Richard Lewis Will Not Appear in ‘Curb Your Enthusiasm’ Season 11 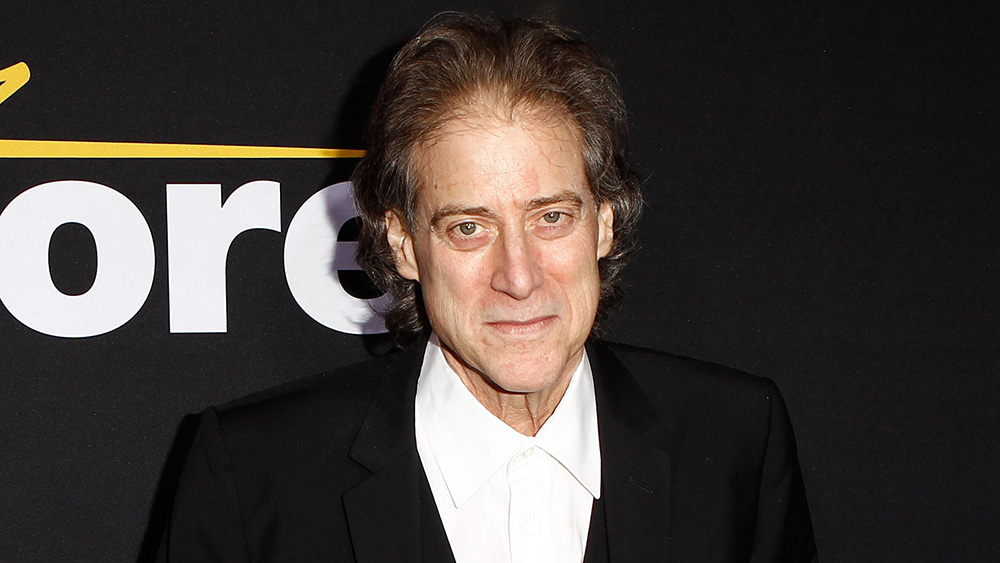 Richard Lewis will not appear in Season 11 of “Curb Your Enthusiasm,” Variety has confirmed.

“For 20 years, I had the greatest comedy gig I could have ever imagined with my oldest and dearest friend LD. Honestly, I’m crushed that I won’t be part of this season,” Lewis tells Variety. “For sure, I will be screaming with all the other ‘Curb’ fans when the new season starts. Hope to be there for Season 12!”

Lewis first shared the news on Twitter Monday alongside a photo of himself with series creator Larry David, writing that he has to take a break from his role on the show to recover from multiple surgeries.

“What a ride, LD! I love you, buddy,” Lewis wrote. “Tragically, these past 18 months I’ve endured a back and two shoulder surgeries and not able to be in #CurbYourEnthusiasm for season 11. I’ll be watching… @HBO.”

What a ride, LD! I love you, buddy.Tragically, these past 18 months I’ve endured a back and two shoulder surgeries and not able to be in #curbyourenthusiasm for season 11. I’ll be watching…⁦@HBO⁩ pic.twitter.com/Tii9L8yw8a

On “Curb Your Enthusiasm,” Lewis plays a recurring character who is a semi-autobiographical version of himself. Much like in real life, his character has known David’s for a long time, and David even gives Lewis his kidney when he needs a kidney transplant in Season 5. Lewis’ character is also known for his countless girlfriends, all of whom he claims are “the one.” Lewis has appeared in 39 episodes of the show since its series premiere in October 2000, in addition to David’s original 1999 mockumentary, “Larry David: Curb Your Enthusiasm.”

“Curb Your Enthusiasm” was renewed for Season 11 in June 2020. The show has continued to grow in popularity and critical acclaim since its debut, earning 47 Emmy nominations and winning two, for outstanding directing for a comedy series in 2003 and outstanding single-camera picture editing for a comedy series in 2012. The show also took home the award for best television series (musical or comedy) at the 2002 Golden Globes.

Lewis is also known for his roles as Prince John in the 1993 film “Robin Hood: Men in Tights,” Peter in “Leaving Las Vegas” in 1995 and Rabbi Richard Glass on the television show “7th Heaven” in the early 2000s.