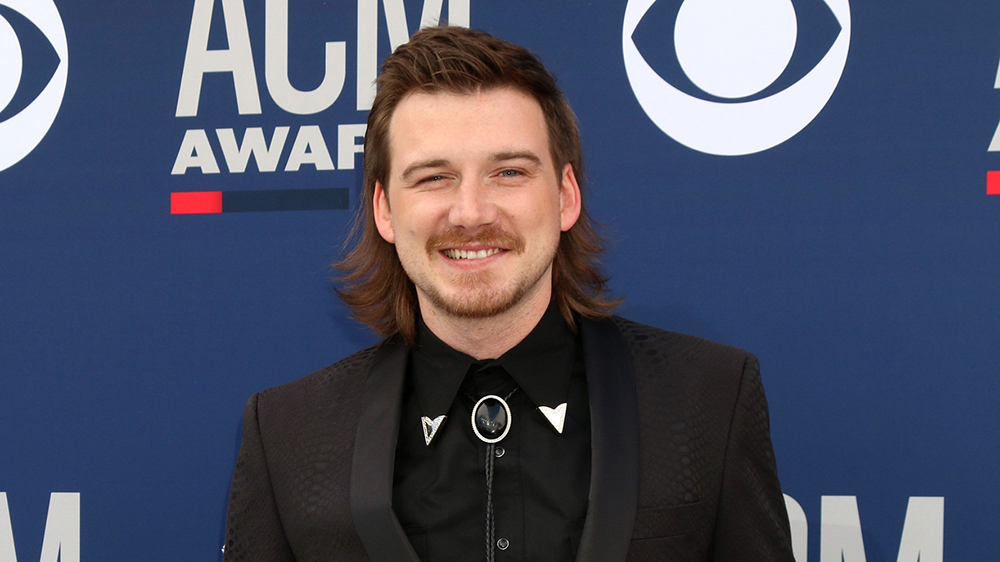 The hottest star in music so far in 2021, Morgan Wallen, has suddenly gone very cold. His music was yanked from Cumulus Media, the second biggest radio chain in the nation, as of midnight CT after a storm broke out over his being captured on video using a racial slur.

Cumulus, which is especially powerful in the country radio sphere, sent out a directive to the program directors of all of its 400-plus stations with the header “MORGAN WALLEN — EXTREMELY IMPORTANT.” The message read: “Team, unfortunately country music star Morgan Wallen was captured on video Sunday evening using a racial slur. Effective immediately we request that all of Morgan Wallen’s music be removed from our playlists without exception. More to follow.”

The directive was signed by Brian Philips, EVP of programming for the chain, and John Dimick, the company’s head of programming operations. Notably, no mention was made of the ban being temporary or of waiting for more details to emerge about the incident.

Other radio stations around the country are expected to follow with an at least temporary ban on Wallen’s music, notwithstanding the fact that his “Dangerous: The Double Album” release is about to have a fourth week at the top of the charts, setting a record for consecutive weeks at No. 1 not seen by a country artist since Garth Brooks in the late ’90s.

Wallen issued a statement Tuesday night after TMZ first reported the incident, saying, “I’m embarrassed and sorry. I used an unacceptable and inappropriate racial slur that I wish I could take back. There are no excuses to use this type of language, ever. I want to sincerely apologize for using the word. I promise to do better.”

As of late Tuesday night, Wallen’s rep said there would be no other immediate comment. Reps for Republic Records, which releases his music in conjunction with Nashville’s Big Loud label, did not immediately return requests for comment.

It was not the first time in recent months that Wallen had been embroiled in scandal, although the previous instance rolled off his back more quickly than this one might. In October 2020, he was seen partying maskless in Alabama, which cost him a “Saturday Night Live” performance he was scheduled to make the following weekend — but it was rescheduled for December after he made an apology, and the show made light of it in a sketch in which he appeared.

While some fans pointed out that Wallen appeared to be using the term as a “term of endearment” among friends and not as invective, the zero tolerance policy for the word is unlikely to get him any reprieves any time soon among major media companies, regardless of how fans might react when many of them awaken to the news that a hero of theirs is in disgrace Wednesday morning.

Several big names in the country community were quick to react angrily. Tweeted Maren Morris: “It actually IS representative of our town because this isn’t his first ‘scuffle’ and he just demolished a huge streaming record last month regardless. We all know it wasn’t his first time using that word. We keep them rich and protected at all costs with no recourse.”

One of the few Black singers with a major presence in contemporary country music, Mickey Guyton, was also quick to tweet that this was not wholly unexpected. “The hate runs deep. Smfh,” quoting TMZ’s story. She then followed up her post with: “This is not his first time using that ‘unacceptable’ racial slur and we all known that. So what exactly are y’all going to do about it. Crickets won’t work this time.”