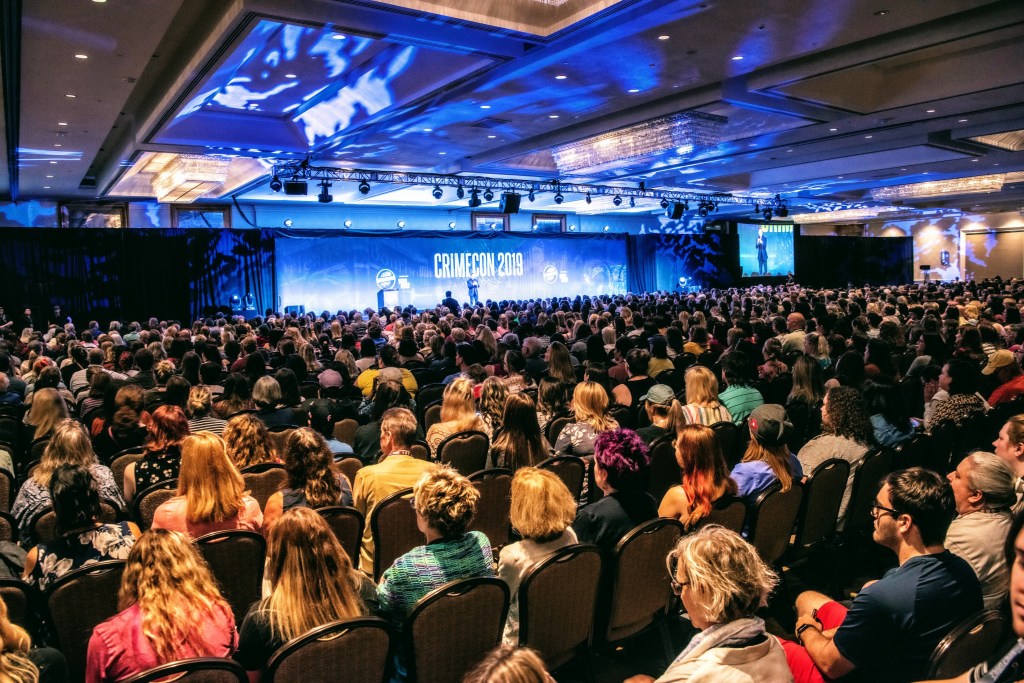 “True crime programming has always captivated audiences, but since launching CrimeCon in 2017 the genre has expanded dramatically,” said CrimeCon founder and executive producer Kevin Balfe. “The true crime community is incredibly passionate and supportive, and we felt it was time to recognize the exceptional content in this space and the creators who are telling these stories in a responsible and impactful way.”

Nominees and winners will be chosen by the CrimeCon selection committee, which is composed of producers, executives and creators from brands including iHeart, Simon & Schuster, and Oxygen, among others. Eligible projects must have been released sometime between Jan. 1 and Dec. 31 of last year, and must be available in the United States.

CrimeCon will take place this year from April 29 to May 1 in Las Vegas, with panels, live events and hands-on experiences for true crime fans and creators alike. Submissions for the first annual Clue Awards are open at a discounted rate until March 11. More information is available on CrimeCon’s website. The 2022 Clue Awards are produced by Rob Schlissel.

The timeline for the 2022 Clue Awards is as follows:

Eligible projects must have premiered during calendar year 2021 (January 1 – December 31). Only unscripted and/or nonfiction content is eligible, and projects must be available in the United States.