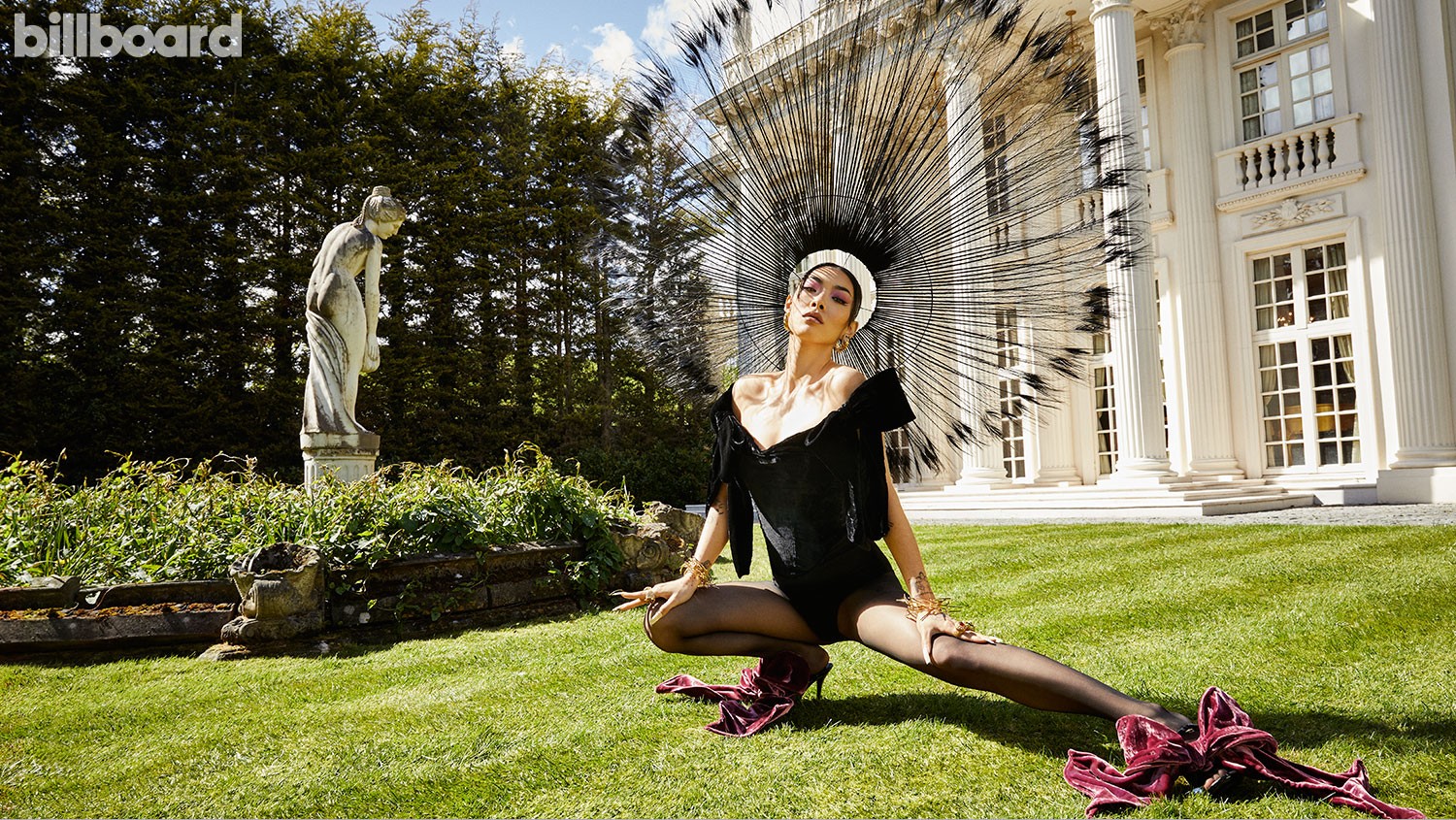 The freedom to make such artistic decisions, says Sawayama, makes her feel “really lucky that [I’ve been] able to do me, 100%. Because if I wasn’t, I don’t think I’d be proud of where I am now.” Which is a fairly unique position: She’s a kind of cultural critic embedded in the front lines, a pop scholar using the diva playbook to punch up at the industry that has tried to pigeonhole her.

It’s a role that’s unlikely to change, even as she enters the next phase of her career and advances toward pop’s molten center. Sawayama is working on her second album, which she promises will mine even more left-field references from decades past. In the fall, she’ll finally embark on a rescheduled tour of the United Kingdom and Ireland, playing some venues that are double or triple the size of those she planned to hit pre-pandemic. (A North American tour, originally scheduled for later this year, is now booked for next spring alongside other European dates.)

“I feel like Rina is going to explode once people start going to shows and seeing her,” says Oborne, adding that her success has played a big role in the label’s recent expansion, with new offices in Los Angeles and Sydney. She’ll also make her feature-film debut in 2022, starring alongside Keanu Reeves in John Wick: Chapter 4.

Sawayama’s rise has even inspired those who didn’t get it to reach out to congratulate her — including the A&R executive who pulled the plug on a deal after hearing “STFU!” It felt good, says Sawayama, but it wasn’t quite good enough. “I was like, ‘Next time I see him, I’m still going to demand that money,’ ” she says with a laugh.

Rina Sawayama had two goals for her U.S. TV debut, on The Tonight Show Starring Jimmy Fallon, in October. She wanted to convey a sense of stakes: At that stage of the pandemic, remote performances often felt as slickly produced as music videos — so instead, she designed a performance that relied on a few camera cuts to capture the feeling that anything could happen if the viewer stuck around. “Rina was like, ‘It has to be live, but it has to be capital-L live,’ ” says Tom Connick, product manager at Dirty Hit. “ ‘You have to really hear my vocals — I don’t want it to be super polished.’ ”

Her second mission: “I’m going to try to get the straights and the locals,” she recalls thinking — in other words, win over the masses. “And then I came out with that f–king outfit.” She’s referring to her Marie Antoinette-goes-to-the-fetish-shop number: a red leather bodice and garter-style harness with opera gloves and opulent costume jewelry. “My entire team was like, ‘Babes, I don’t think you’ve nailed the brief,’ ” she says. “It was so high drag.” Vogue called the look “a performance in itself.”