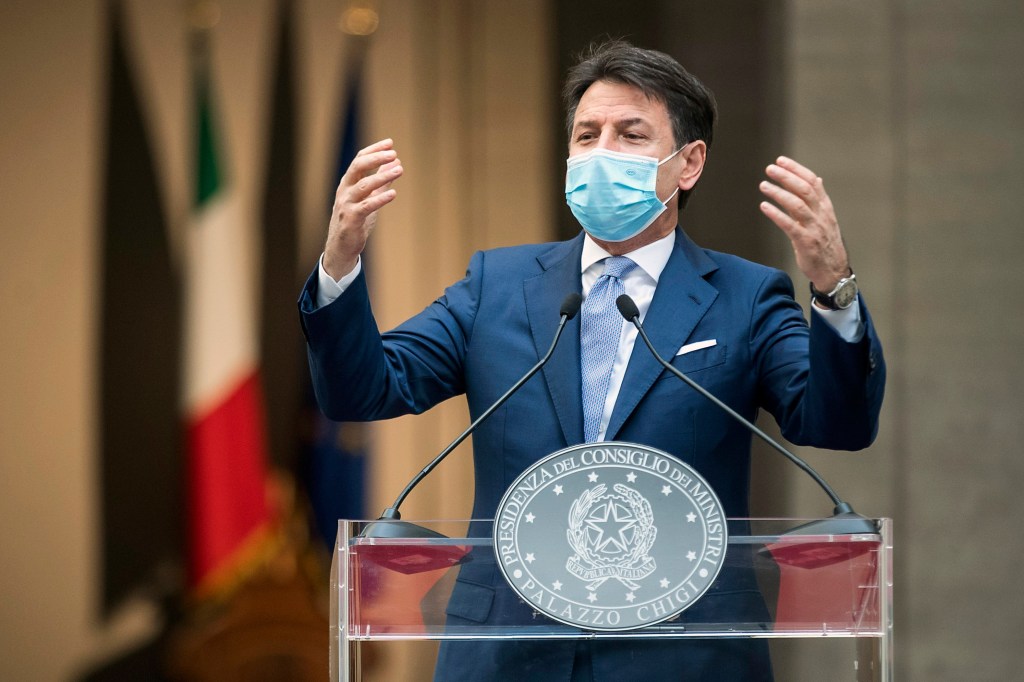 Italian Prime Minister Giuseppe Conte on Sunday announced new measures to curb the spread of COVID-19 that fall short of a total lockdown, but include shuttering the country’s movie theaters starting on Monday through Nov. 24, barring further complications.

Though the government’s decision was expected – as coronavirus infections in Italy rose on Sunday to a new daily record of 21,273 infections and 128 deaths – the country’s exhibitors organization ANEC immediately protested the forced closures of cinemas, firing off an open letter to the prime minister voicing their “disapproval” and underlining the move’s “devastating impact” for their business.

The new measures announced on Sunday also involve closing live theaters, gaming halls and gyms outright, while bars and restaurants must close after 6PM. A nightly curfew will also be in place.

Italy, which was initially the European country hit hardest by the pandemic, and the first to go into lockdown in March, has since bounced back relatively well. The country hosted the Venice Film Festival in September, the first major fest to take place as a physical event.

Movie theaters reopened in Italy on June 15 with social distancing between seats. But cinemas have been struggling to do more than 25% of their pre-pandemic business partly due to a dearth of Hollywood titles, following “Tenet” in September.

Now the big fear for exhibitors is that the current shuttering of cinemas could be extended to the Christmas season which the Italian industry was collectively hoping could mark a turning point of sorts.

In their open letter to Giuseppe Conte, ANEC said that extending the closures beyond Nov. 24 would amount “to a death sentence for Italy’s entire exhibition sector.”

Addressing Italians on Sunday, Conte tried to placate those fears by saying said the government has decided to implement restrictions now in hopes of flattening the curve in the next few weeks to make for a “serene” Christmas.

But the prospect that Italy’s film industry could miss out on Christmas earnings looms.