“Vic is a skilled, experienced executive with solid operational abilities as a result of his years working across all business areas at Razor & Tie and KIDZ BOP,” said Pascucci in a statement. “I am confident that he will be an exceptional COO and I look forward to seeing what he will accomplish on behalf of our staff, artists, writers and other creative partners.”

“I want to thank Scott Pascucci, Bob Valentine [CFO], Jim Selby and the rest of the executive team for this opportunity,” added Zaraya. “Concord is a special company that has the resources and willingness to support the creativity of our songwriters, artists, composers and playwrights at the highest level. I will do everything in my power each and every day to ensure that Concord and its exceptional staff deliver on this commitment.”

Martinez, who will lead the global human resources team with a special focus on diversity, inclusion and talent development, first joined Concord in March 2019 as senior vp worldwide human resources. She will continue reporting to Pascucci, with whom she previously worked at Warner Music Group (WMG).

“I have known Ruth for years, since our work together at WMG,” said Pascucci. “She is an exceptionally talented HR executive who understands the importance of mentoring, training and the promulgation of healthy team dynamics. With her guidance, we will make Concord an even better place to work and flourish for everyone at the company.”

Martinez added, “Working to transform our company values into outcomes is something I’m passionate about. It is so gratifying to be in a position to architect what our future programs look like, in order to grow the talent capability of our employees. A big thank you to Scott, the executive team and our Board for this inspiring opportunity and humbling recognition.”

Zaraya formerly served as COO at Razor & Tie, which was acquired by Concord in 2015. During his time there, he helped transition the company — including its family-friendly music brand KIDZ BOP — from CDs into digital while also helping expand its business by launching a music publishing arm and negotiating touring partnerships, licensing, distribution and marketing deals. He currently serves on the SoundExchange board and previously served on the board of the American Association of Independent Music (A2IM). He is also a founding council member of the Worldwide Independent Network (WIN).

At WMG, Martinez most recently served as vp human resources – global publishing, where she managed Warner Chappell’s HR efforts in 22 countries. She joined that company in 2011. 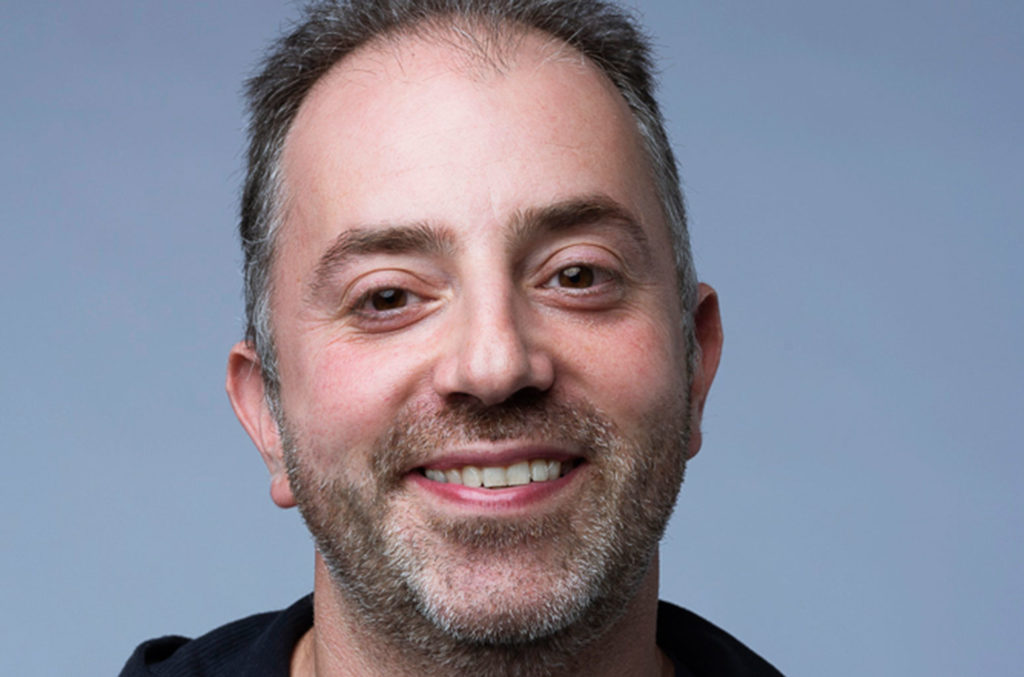 KIDZ BOP president Victor Zaraya has been appointed chief revenue officer at the label’s parent company Concord, it was announced Tuesday (April 14). He will be succeeded in the role by KIDZ BOP senior vp Sasha Junk.

In his new position, Zaraya will provide strategic guidance and maximize revenues and efficiencies across Concord’s three business areas: music publishing, recorded music and theatricals. Reporting to Concord COO Jim Selby (whom Zaraya replaces as CRO), he will collaborate with the senior leadership team to align revenue-related functions, including distribution and licensing negotiation and implementation, tracking and analysis of income and developing business strategies around the various industries Concord has a stake in.

Zaraya joined Concord following the company’s 2015 acquisition of Razor & Tie, where he served as COO.

In a statement announcing the appointment, Concord CEO Scott Pascucci praised Zaraya as “a skilled, experienced executive with solid entrepreneurial instincts borne out of his years working in the indie sector of the business.”

Added Selby, “Vic is a seasoned music executive and we look forward to his leadership focused strategically on Concord artist compensation. I am very confident that he can position Concord well for the rapid changes occurring in the global music environment.”

Zaraya spent 20 years at Razor & Tie, where he negotiated touring partnerships as well as licensing, distribution and marketing deals. During his tenure there, he helped transition KIDZ BOP from a bestselling CD compilation series into a global brand spanning music and video, live tours and consumer products. Since its founding in 2001, the franchise has sold more than 21 million albums, garnered 4.5 billion streams, attracted nearly two million YouTube subscribers and played hundreds of live shows.

In her new role as KIDZ BOP president, Junk will steer the brand through its 20th anniversary next year, a celebration to include new albums, video collaborations, brand partnerships and activations and the expansion of the franchise into the rest of Europe and Latin America.

“There’s no bigger children’s entertainment brand than KIDZ BOP and Sasha’s leadership has been a part of that success,” said Concord chief label executive Tom Whalley, to whom Junk will directly report. “I look forward to working with her and the KIDZ BOP team as they continue to increase its presence around the world.”

Since joining KIDZ BOP in 2009, Junk has led major brand alliances for the franchise, including partnerships with Mattel, Subway and Dollar Car Rental and the first-ever KIDZ BOP experience at Hard Rock Resorts. She has also overseen national marketing campaigns for KIDZ BOP’s live tours, which now attract over 250,000 fans each year, and helped expand the brand in the U.K. and Germany. She was named to Billboard’s Women In Music list in 2018.

“Sasha and I have worked together for 10 years and I am very proud of what we’ve all accomplished at KIDZ BOP,” added Zaraya. “I’m confident that Sasha and her team will be even more successful in the coming years.”

Prior to joining KIDZ BOP in 2009, Junk served as global head of publicity at Classic Media, which is now part of Dreamworks Animation.