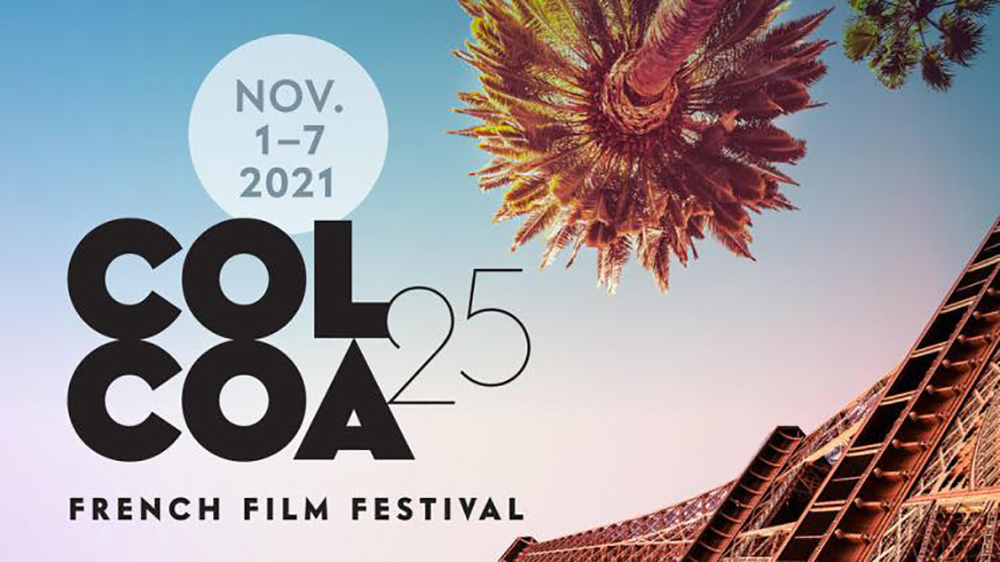 COLCOA, the Los Angeles-based French film festival, is set to hold its 25th edition on Nov. 1-7 as a live event which will be held at the Directors Guild of America Theater on Sunset Boulevard in Hollywood.

The event, which is organized by the Franco-American Cultural Fund (FACF), had to cancel last year’s edition due to the pandemic. COLCOA traditionally takes place in April but moved to September in 2019 as renovation work was being done at the DGA Theater to upgrade the 600-seat main screening room with Dolby Vision and Dolby Atmos technology. The fall timing proved ideal in 2019 to position COLCOA as a Hollywood launchpad for key French movies in the run up to the awards season. The 2019 edition kicked off with Ladj Ly’s “Les Miserables,” which went on to earn an Oscar nomination.

Conceived as a celebration of French movies, COLCOA recently expanded its scope to highlight French drama, in addition to films, and will continue to do so this year. The festival will mark its silver anniversary with a week of film and series premieres, as well as panels and discussions with high-profile directors, writers, actors and producers.

“We have been working on a new edition at the DGA to celebrate the return of audiences in theaters and offer the experience of real film and TV premieres in Hollywood for the French industry…while ensuring the best and safest environment,” said Jean-Noël Tronc, president of the FACF and CEO of the SACEM.

“We are very confident that we will be able to present the full festival experience in the fall, complete with red carpet arrivals and screenings with a real audience, thanks to the continuing improvements in public health and safety in California, while maximizing our chances to invite an artistic delegation from France,” added Tronc.

Francois Truffart, COLCOA’s executive producer and programmer, said the postponed dates of the Cannes Film Festival in July also had an impact on the festival’s decision to move to the fall because “several films shown in Cannes will be selected for the COLCOA Awards.”

“The competition will reach a new dimension this year as for the first time it will include not only Premieres at the festival, but films and series recently released in the U.S. theatrically and digitally,” added Truffart.

Anouchka van Riel, COLCOA’s deputy director, pointed out that COLCOA “recognizes the significance of returning to the movie theaters at a time of disruption in the movie business to promote French filmmakers whose work has moved during the pandemic to digital platforms.”

COLCOA also gives opportunities for collaborations between French and American professionals, and brings together an average of more than 20,000 audience members, including journalists, industry professionals, locals and students.

The Franco-American Cultural is backed by the DGA, the Motion Picture Association (MPA), France’s Society of Authors, Composers and Publishers of Music (SACEM) and the Writers Guild of America West (WGAW).