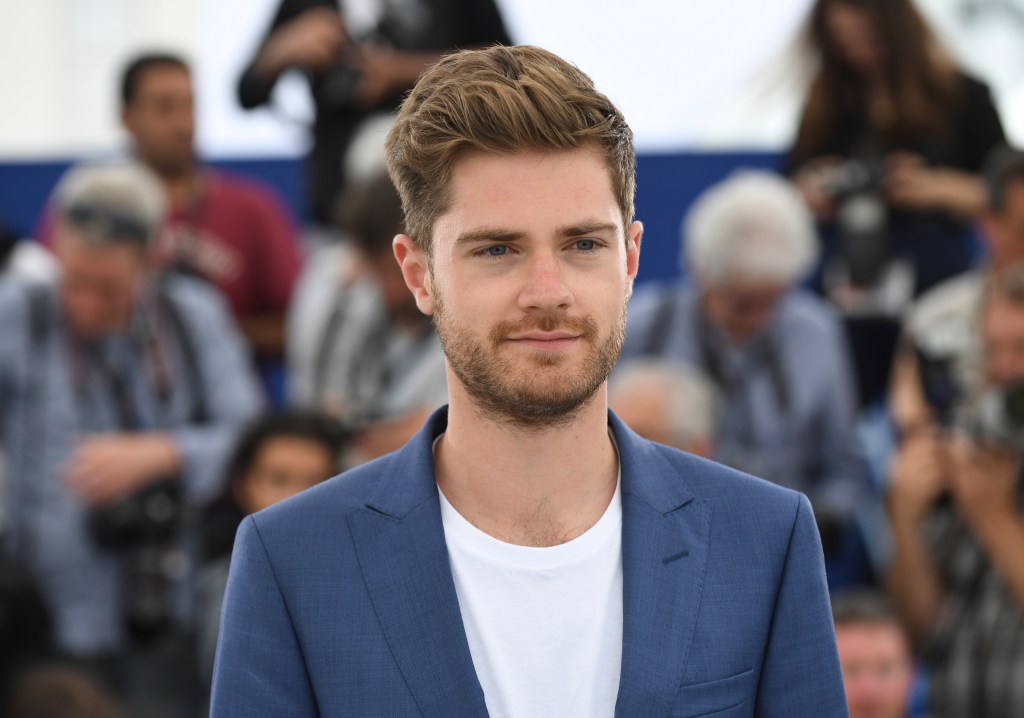 Belgian director Lukas Dhont is in rare company. His 2018 Un Certain Regard debut, “Girl,” won the Caméra d’Or and three more Cannes prizes, besting the number of first-time feature wins from the likes of Steven Soderbergh and Steve McQueen. And while his rise has come with some controversy, he earned a place in competition with the May 26 Lumière gala premiere of his sophomore effort, “Close.”

The story of two 13-year-old boys whose powerful friendship ends when their relationship comes under scrutiny “started from a very personal place,” says the out director, who penned the script with “Girl” co-writer Angelo Tijssens. “Growing up, I had a lot of male friends between [ages] 13 and 18 that I lost because of who I am. Because I was so scared of intimacy with another boy, who I was and the label of the sexuality [I had], I started to fear some friendships and let some go . . . In a way, I think I made this film for friends I lost. I got a message from one saying they heard this film exists and wanted to reach out. That may be a beautiful thing that happens through releasing this.”

Dhont cites research in psychologist Niobe Way’s book “Deep Secrets” as an influence on the film. “It seems emotions are . . . often seen as feminine or not wanted,” he says. “Many men or women, girls as well, may recognize that fear of intimacy. I wanted to showcase the vulnerable friendship between boys, and what distancing themselves from each other does to them.”

Conveying that “Close” has very personal themes is understandable, given Dhont’s experiences. In 2018, as more online critics began questioning which actors and filmmakers had the right to portray LGBT characters, “Girl” came under fire from some for having a non-transgender lead (Cannes prizewinner Victor Polster) and director. Soon after, Dhont’s friend and inspiration for the character, trans ballet dancer Nora Monsecour, revealed that she had given notes on the film’s scripts, casting and filming for years.

“What I’ve learned with ‘Close’ is that I wanted to make a film that just comes from me, because I can’t do anything else than that,” he says, “It’s incredible to have so many people be so passionate, in a good or bad way, about something that you did.”

How does he feel about the controversy today? “When you make a film, you put it in the world for people to react to,” he says. “It’s been an incredible process of understanding that there are a lot of trans stories in this world, a lot still to be told and, like many LGBT subjects, always too [few] at this time. It’s important to listen and [have a] dialogue. With ‘Close,’ I will continue to do so.” And, in all likelihood, there’ll be less of a firestorm. “It’s about friendship, and for me, it’s a very different film.”

Scenes from the film seem to recapture the beatific landscape of his youth. “When I was in front of my blank page, my first impulse was to go back to my hometown, in the village on the Belgium countryside,” he says. As he was writing some of the first scenes, Dhont spotted one of the leads on a train trip to his current home in Ghent and asked him to join a large casting call. He discovered another in an acting workshop in Brussels.

Dhont’s next journey could bring him stateside, where he’s repped by CAA and Management 360. “There’s this strong connection I feel with American cinema,” he says. “I really want to make films or shows that I feel are a continuation of the themes I want to express, whether that is in, in France, America, Europe or my home country, Belgium. I love the idea of having that very open.”