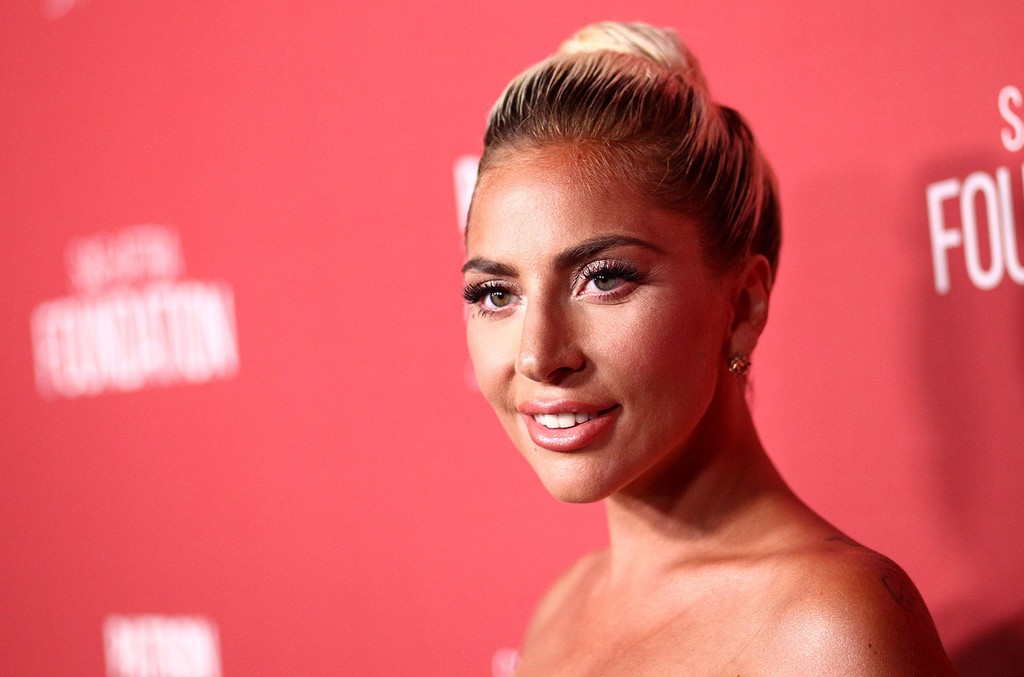 At the midweek stage, Gaga’s sixth studio album is outperforming the rest of the top 20 combined, the Official Charts Company reports.

The new LP, which dropped last Friday (May 29), leads across all formats — physical, download and streaming — and is the fastest-selling vinyl album on the year, based on three days of sales.

Across all formats, Chromatica has shifted more than 40,000 chart sales to take top spot on the Official U.K. Albums Chart Update.

Gaga has tasted life at the U.K. Albums Chart summit on three occasions, with 2009’s The Fame/The Fame Monster, which was packaged as one album in the U.K.; 2011’s Born This Way and 2013’s Artpop.

Elsewhere on the midweek albums chart, Norwegian producer and DJ Kygo is chasing his second top 10 with Golden Hour (Kygo), new at No. 6, while Hall of Famer-inducted Canadian rockers Rush (UMC) are at No. 7 with the 40th anniversary edition of Permanent Waves.

Over in the singles chart race, Gaga’s “Rain On Me” featuring Ariana Grande dips 1-2 after briefly taking the lead based on weekend sales and streaming activity. It’s one of three Chromatica tracks impacting the midweek top 40, with “Sour Candy” featuring BlackPink new at No. 14 and “Alice” starting at No. 24.

DaBaby’s “Rockstar” (Interscope) featuring Roddy Ricch gathers steam and is on track for a return to No. 1.