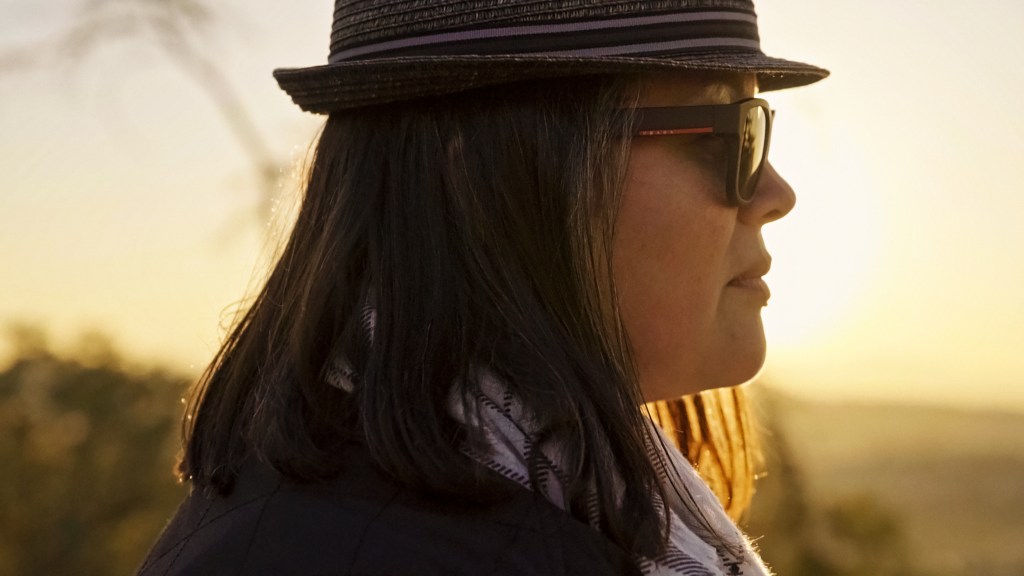 The recent indie drama “Freeland” is about a fictive longtime Northern California pot grower whose life only becomes more complicated — and her business less viable — when the state legalizes the hitherto-criminalized industry. New documentary “Lady Buds” features several of that character’s real-world equivalents, women whose entrepreneurial (as well as agricultural) skills are transitioning to a very different era for the marijuana marketplace.

Chris J. Russo’s debut feature, shot pre-COVID, means to be an inspirational portrait of sisters doing it for themselves in a no-longer-covert niche of capitalism. But while the personalities spotlit here are easy to root for, what emerges is less an upbeat look at female enterprise than yet another case of corporate money and political mechanizations killing off community-based small businesses to further enrich their deep-pocketed, invasive new rivals. It’s an ultimately depressing trajectory, though the film itself remains engaging and well crafted. Gravitas Ventures is releasing to limited theaters and VOD on Nov. 26.

After a short dramatization of how things used to be (a surreptitious exchange of garbage bags o’ weed for a paper bag o’ cash), we arrive at the 2016 “end of prohibition” in the Golden State. Twenty years after California blazed a trail in legalizing medical cannabis, the new law did the same for recreational cultivation, sales and possession among citizens over 21. The popular measure would bring sunlight to what had long been a major if subterranean source of revenue in many areas, one subject to federal helicopter sweeps and not-infrequent prison sentences. But there were fears from the start that this shift would do more harm than good to “mom and pop” growers who had kept their operations small out of secretive necessity, and would soon face competition from wealthy investors with no stake in preserving local enterprises or jobs.

The six principal subjects here are all women who bring considerable experience to the “new gold rush,” but nonetheless worry they might get pushed out of it in the long run. Chiah Rodriques is a second-generation pot farmer who grew up on a hippie commune. Known as The Bud Sisters, Pearl Moon and Dr. Joyce Centofanti are longtime besties who’ve operated in the underground market for decades. Former high-end NYC restaurateur Karyn Wagner moved to Humboldt County to join her “master grower” spouse, taking over the farms after his death. Coming at the field from an angle of medical-cannabis advocacy are minority-needs-focused activist Felicia Carbajal and entrepreneur Sue Taylor, who hopes to build a Berkeley dispensary primarily serving seniors.

Attempts were made even before Proposition 64 became law to give a head start to the 50,000 or so preexisting California farmers, ensuring they weren’t wiped out overnight by corporate arrivistes who could afford large operations, state-of-the-art equipment and lower consumer prices. Yet as “Lady Buds” chronicles, that’s exactly what’s happened, to a large degree. Such factory-style farms quickly sprouted, undercutting “craft producers” with higher production costs; they had the investor funds to run at a loss until they cornered the market. Meanwhile, those mom and pops were battered not just by a flood of fresh competition but by expensive new state and county regulatory conditions, local bureaucrats hobbling their progress, and corporate-sector lobbyists unconcerned with their impact on rural economies. Adding eventual insult to injury were a rash of devastating California wildfires in some of the same areas.

In the end, only one protagonist here sees her hopes realized, after enduring several major hurdles. Others wind up becoming sobering testaments to our era, like neighborhood stores obliterated by Walmart or Amazon, some going from employers to employees for the first time in their lives. Needless to say, their wages (and those of their former workers) also take a plunge. It’s 21st-century trickle-up “progress” in a nutshell.

Still, “Lady Buds” tries to put a good face on things, emphasizing the central figures’ resourcefulness and resilience. It may be the end of an era, but it surely won’t be the end of their stories. While Russo focuses primarily on their business struggles, she provides some additional color with a wide array of subsidiary interviewees, as well as one evolving domestic conflict involving a teenage son whose recreational use is frowned on by his parents, despite their being professional suppliers.

The Bud Sisters bring a fair amount of humor to the movie — much as circumstances conspire to wipe the smiles off their faces — which sports a handsome look in producer Christian Bruno’s cinematography. Russo and her editors deftly weave individual sagas and bigger-picture themes into a cohesive narrative whole, while Abby Posner contributes a diverse original score. Informative and involving as the film is, however, one wishes “Lady Buds” didn’t ultimately illustrate yet one more arena in which it seems nice guys — and girls — are destined to finish last.