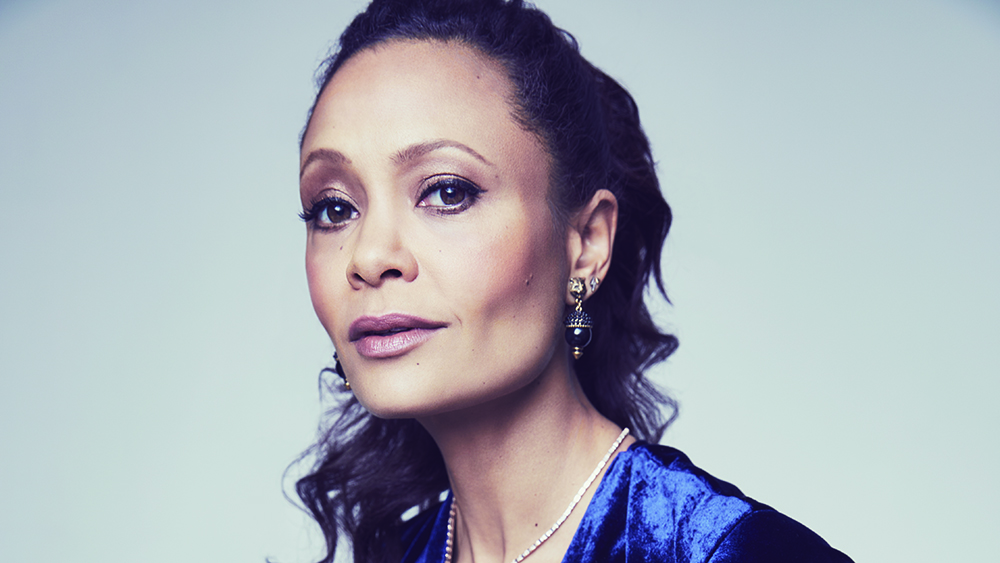 Though he’s played antic roles such as Lola in “Kinky Boots,” master actor Chiwetel Ejiofor’s most conspicuous characteristic is his air of soulful gravitas. That’s a quality that aims to dominate his feature directorial debut as well. But “The Boy Who Harnessed the Wind,” which dramatizes Malawian engineer William Kakwamba’s youthful struggle to save his starving village via technical ingenuity, carries its seriousness like a virtuous heavy load that gradually drives the film into the ground. Competently mounted yet plodding, it’s manifestly a labor of love that becomes a bit of a labor to watch. Netflix plans a streaming launch as well as limited theatrical release on March 1.

Adapting the subsequently Dartmouth-graduating Kakwamba’s book of the same name (which already spurred a feature documentary, 2014 SXSW prize-winner “William and the Windmill”), Ejiofor’s screenplay is set in 2001 Malawi. Things are hard for most in that impoverished southeast African republic, and farmer Trywell (the writer-director) hopes education will eventually make life easier for his three children than they’ve been for himself and wife Agnes (Aissa Maiga). But the local school isn’t free, and though William (Maxwell Simba) is a particularly bright student, the family’s inability to pay his tuition may end that education all too soon.

They’re not the only clan in that position either: Rural communities like pint-sized Wimbe are being squeezed in every direction, getting only empty promises from the latest corrupt politicians who occasionally condescend to visit. (When their village chief uses one such occasion to demand real help, the irked President’s goons nearly beat him to death.) Grain prices are forever falling, not at all helped by the “global economy.” Grain production itself is often at the mercy of torrential rain, then drought.

When these factors seem to point toward the worst famine in years, some desperate residents sell the trees on their property for lumber, leaving themselves even more vulnerable to flooding. Panic is heightened when the government relief supplies fall short, and bandits arrive to forcibly steal families’ paltry supplies.

Amid this escalating crisis, mechanically inclined William wonders if his ability to make something out of nothing — repairing ancient radios, creating useful tools out of junkyard errata — could somehow provide an answer. Though no longer officially allowed in school, he’s covertly given admittance to its library by a new teacher (Lemogang Tsipa), who’s secretly wooing his sister (Lily Banda), as well as the sympathetic librarian (Noma Dumezweni). From the scant materials there, he realizes it might be possible to jerry-rig a wind turbine that powers a water pump which in turn could keep fields irrigated. But there remain hurdles, not least his own disillusioned father’s lack of faith in the project.

It’s an inspirational tale to be sure, one whose illustration of low-cost scientific solutions to relief-impoverished conditions made the real-life protagonist (seen briefly at the end here in a TED talk) a heroic exemplar. It also, not surprisingly, won “The Boy” this year’s Alfred P. Sloan Prize at Sundance for a film promoting science or technology.

Yet Ejiofor’s inexperience behind the camera shows in flat pacing, an inability to build suspense (overall, or within individual sequences like a government-grain riot), and characters who don’t reveal any unexpected layers — it’s all right there on the surface, from the start. There’s a dusty handsomeness to Dick Pope’s widescreen photography, and other tech/design elements are well-turned. Yet the film lacks the atmosphere to render the deprivations its characters suffer vividly palpable, or the cinematic style to keep us held by a story that feels obvious at every turn. Though there are stilted individual moments, it’s not that the feature is inept. The problem is that its earnestness never translates into emotional involvement, blunting the dramatic impact of both hardship and eventual triumph.

Even Ejiofor himself is less compelling than usual — his screenplay gives Trywell a couple emotional notes that soon grow very repetitious, particularly as they take center-stage in the last half-hour or so. He’s made a film with a fine message that’s delivered in such un-nuanced, pedestrian fashion that eventually you feel like a schoolkid squirming as a monotonous lecturer takes two hours to deliver exactly the improving message promised on the syllabus.