Kaycee Moore, Star of ‘Killer of Sheep’ and ‘Bless Their Little Hearts,’ Dies at 77 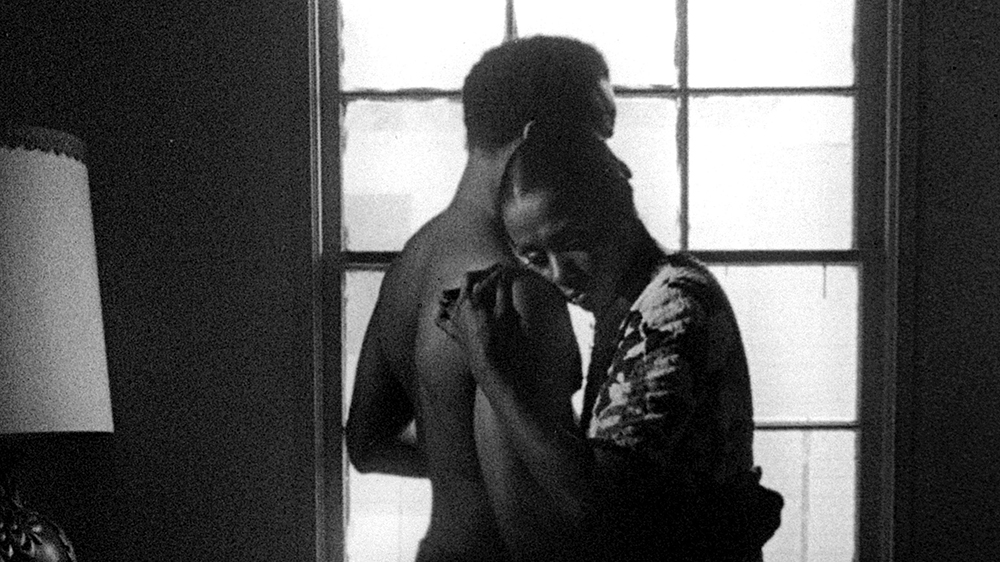 Born in Kansas City in 1944, Moore met director Charles Burnett while he was still in film school at UCLA, booked her first major role as Stan’s wife in his 1978 film “Killer of Sheep.” Burnett received an honorary Oscar in 2018 for his films such as “Killer of Sheep,” which depicted the realities of socioeconomic oppression faced by the Black community in Los Angeles in the 1970s.

Five years later, Moore starred as Andais Banks in “Bless Their Little Hearts,” which was written by Burnett and directed by Billy Woodberry. The film, which followed a family in Watts as it navigates race, money and gender, was met with critical acclaim.

Moore also appeared in Julie Dash’s “Daughters of the Dust” and the 1999 film “Ninth Street,” directed by Tim Rebman and Kevin Willmott.

Three of her films (“Killer of Sheep,” “Bless Their Little Hearts” and “Daughters of the Dust”) were inducted and preserved in the Library of Congress’ National Film Registry for their important artistic impact and depiction of the Black experience in America.

Moore was also a philanthropist, joining her mother’s work toward mobilizing funding and legislation benefiting Sickle Cell patients and their families. From 1984 to 1998, she served as executive director of the Kansas City chapter of the Sickle Cell Disease Association.

According to an obituary from Watkins Heritage Chapel, “Throughout her life Kaycee remained a faithful, spunky and smart woman whose impact will last a lifetime through her art and memories of all those she loved and who loved her.”