Cecile Richards on How Hollywood Can Fight for Reproductive Rights: ‘This Is a National Health Crisis’ 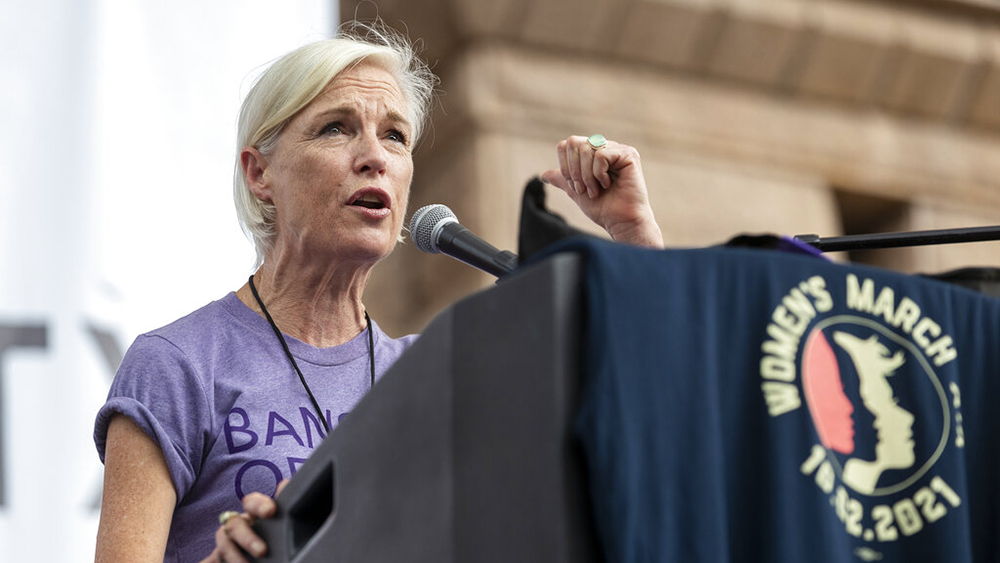 Cecile Richards, a longtime activist for women’s rights and a former president of Planned Parenthood, has a message for shellshocked women of privilege in Hollywood: Speak out.

As the harsh reality of the Supreme Court’s decision to overturn Roe v. Wade sinks in, Richards is calling on entertainment industry leaders to share deeply personal stories of how family planning efforts have effected their lives. Richards, who led Planned Parenthood for a dozen years starting in 2006, asserted that industry insiders have an obligation to use their megaphones to draw attention to the urgency of the situation.

“This is a national health crisis,” Richards told Variety. “Like you see people come together for tsunami relief, people need to come together and say ‘This is a crisis and we’re going to fight it.’”

There are other urgent needs in what will be a long battle to restore a woman’s right to chose, Richards said, notably raising money and getting more voters to the polls. But she sees a special role for storytellers in shaping public awareness of what has been lost and what other rights may be under threat, particularly with Justice Clarence Thomas’ reference to cases involving same-sex marriage and access to contraception as decisions that need reviewing in light of Roe being overturned.

“It’s important that people share their own experiences,” said Richards, who is now co-chair of the American Bridge 21st Century political action committee. “Not just abortion stories, but how the ability to plan their families made a difference in their lives. That takes it out of a constitutional or legal framework. It can be an eloquent discussion of what a difference family planning has made for women in America to be able to finish school, or be an actress or write their play or play their music. This decision stands to rob people of that.”

Richards added, “Whatever people who have a platform and an audience can say about how important this right was for them will be important to getting people to understand how much we have to fight for it for other people.”

Like millions of Americans on Friday, Richards admitted to being stunned by the magnitude of the formal decision, even though the high court’s move was predicted in May when an early draft of the decision was published by Politico. She was also struck by the disconnect between American young adults who will bear the brunt of a massive social shift when they are not well represented in numbers at the ballot box.

In the short term, one important way to channel furious energy is to support organizations that aid those who need to travel out of state to receive an abortion. There is also great need to support organizations, like Planned Parenthood, and medical providers who are under extreme pressure for offering abortion and contraception services.

“They are really under the gun. In Chicago, for example, they’re estimating that about 30,000 more patients will come to them this year” because of state bans on the heels of the Roe decision, Richards said. “No one is prepared for that.”

Nor are many of the women who will face higher hurdles of expenses for travel if they need to seek a legal abortion in another state. A new wave of activism will focus on generating money and other resources to help women with limited means. “The vast majority of them will not have easy access to the funds they need to leave the state, or the ability to find a provider,” Richards said.

Richards emphasized that the biggest challenge ahead is recognizing how long it will likely take to restore rights that a generation and a half of women have had since the original Roe v. Wade decision was handed down in 1973.

“We have to realize that the folks who have been gunning for our rights have been doing it for decades,” Richards said with grim resolve. “We’re not going to get out of this quickly.”

Richards, who is the daughter of the late Texas Gov. Ann Richards, a pioneer and beloved progressive icon, also had some advice for women who have been left in an angry daze by the loss of legal protections enshrined by Roe v. Wade and 1992’s Casey v. Planned Parenthood on the grounds that female bodies had the right to privacy, equal protection and due process.

“There are going to be protests everywhere,” Richards said. “It’s always important for everyone to do something more than you’ve ever done before. That may mean speaking at a protest or holding a fundraiser for a candidate who is standing up for women’s rights or doing something else. Activism can take a lot of different forms.”