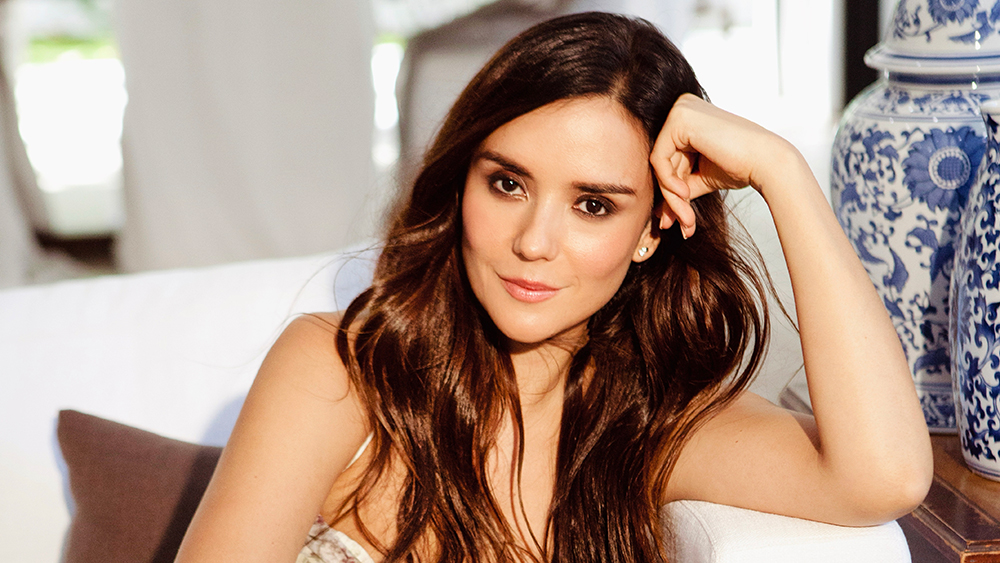 Hong Kong filmmaker John Woo (“A Better Tomorrow”) is directing the film, which is currently in production in Mexico City. The story centers on Godlock (Kinnaman), a father on a mission to avenge his young son, who was tragically caught in the crossfire of gang violence on Christmas Eve. Moreno will portray Saya, Godlock’s wife, and Torres will take on the role of the gang leader, Playa.

Robert Lynn is writing the screenplay, which contains almost no dialogue. Instead, the film will rely on the actor’s abilities to convey meaning and intention through Woo’s stylized imagery and intense action sequences.

“We couldn’t be happier to have the immensely talented Catalina and Harold join ‘Silent Night,’” said Capstone’s head of production, Joe Gatta. “We can’t wait to see the finished product, with the master, John Woo, at work.”

John Wick’s Basil Iwanyk and Erica Lee are producing for Thunder Road alongside Capstone’s Christian Mercuri and A Better Tomorrow’s Lori Tilkin. Executive producers include Joe Gatta and Ruzanna Kegeyan for Capstone, Will Flynn for Thunder Road and David Haring.

Moreno made her big-screen debut in 2004’s “Maria Full of Grace,” which landed her an Oscar nomination for best actress. She’s currently on the Epix series “From” alongside Harold Perrineau, and she’ll be seen next in the independent feature “Barbarians.” Moreno’s other credits include Showtime’s “The Affair,” the Duplass brothers’ anthology series “Room 104,” and “A Most Violent Year” opposite Jessica Chastain and Oscar Isaac.