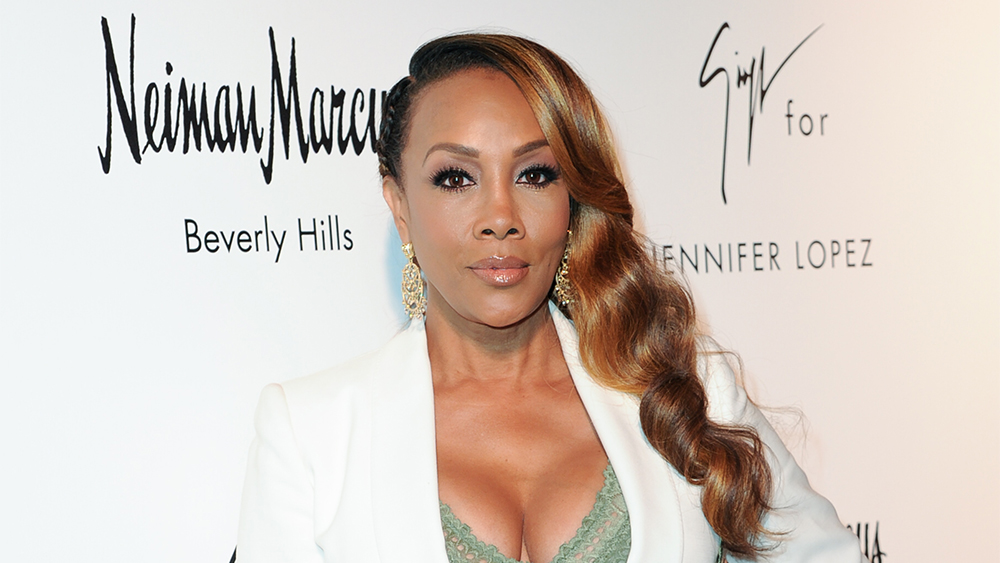 Freezeframe Entertainment announced that Vivica A. Fox will be joining Camille Winbush in their feature film, “Holiday Hideaway,” an independent production set for the holiday season.

The film has begun shooting in Palm Desert, Calif. and will continue to shoot in Los Angeles during August.

Fox will star as Carly Stewart, the queen of holiday celebrations who ends up running to a holiday hideaway after a mistletoe mishap.

Lamese Williams, who is on board to produce the film, said Fox was perfect for the role. “In looking for the perfect actress to play our lead Carly, I wanted a fresh face that girls of color could realistically relate to. I worked with Camille when I worked for ‘The Bernie Mac Show.’ We reached out and she didn’t hesitate to join the film and bring Carly to life.”

“When I produced Vivica’s biography for TV-One I got to learn first hand her talent, work ethic and international star-power. She is the hardest working woman in show business and we are honored to have her be a part of our film,” added producer Sharon Brathwaite

Producers include Lamese Williams (“The Suspect” “Moola”, “Blackout”), Maieka Saint-Albin (HBO’s “Between the World and Me”) and Sharon Brathwaite (Lifetime’s “Seasons of Love”), who also wrote the screenplay. Cole Patterson, making her directorial debut, will helm the film.

Macro announced a partnership with Beats, giving current students and recent alumni from four historically Black colleges and universities in Atlanta the opportunity to pitch films to top Hollywood executives.

Beats’ mentorship program for historically Black colleges and universities (HBCU) nationwide, partnered with Macro to evaluate and provide constructive feedback to three finalist teams on their film pitches. One team will win the opportunity to attend the inaugural Beats Black Creators Summit later this year and attend the fifth annual Macro Lodge at Sundance Film Festival in Jan. next year.

“I’m so excited to be partnering with Beats on this incredible initiative,” said Stacey Walking King, Macro’s chief brand officer. “Discovering and empowering Black and brown creatives is at the core of the mission of Macro and I know this effort is just one more step in how we work to increase access and opportunity for the next generation of innovators.”

Applications are now open on Beats’ website with a Sept. 17 deadline. The winners will be announced at the third annual Macro HBCU Entertainment Summit on Oct. 28.

Mena Suvari and Danielle Harris have been added to the psychological thriller feature, “Anne, With Love,” starring Blaine Morris.

The story chronicles the life of Anne (Morris), a painter who struggles with inner demons after being forced into a life of solitude when her husband leaves her unexpectedly. Maya, played by Suvari, is Anne’s closest confidante, who has her own dark secret. Anne’s neighbor, played by Harris, has several striking similarities in both her appearance and life.

George Henry Horton will helm the film, and is producing under Giant Nugget Productions along with Suvari, Harris, Matt Simonelli and Morris, whom he co-wrote the script with.

Production of “Anne, With Love” is underway in Los Angeles and Florida.