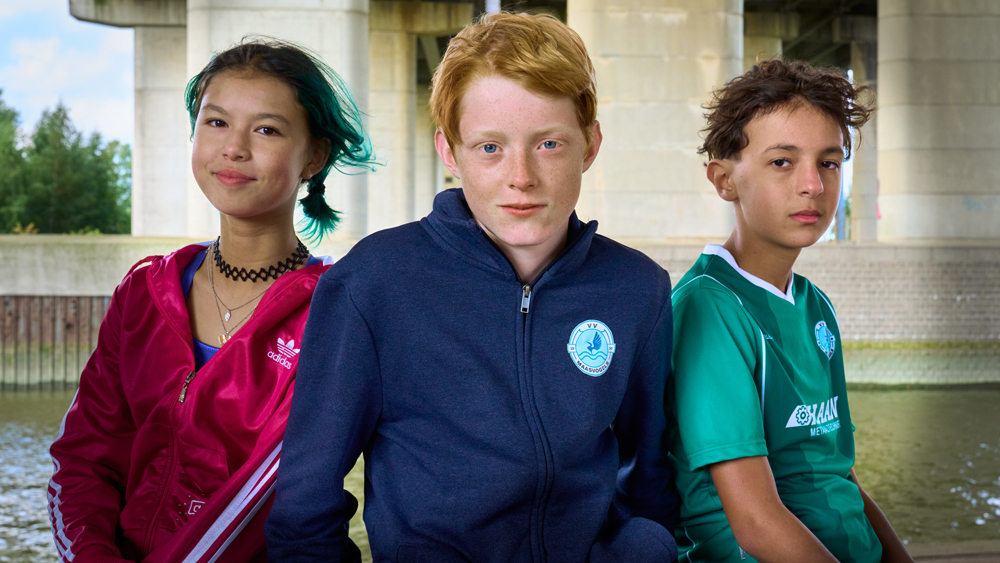 M-Appeal, the Berlin-based sales outfit, has acquired world rights to Dutch title “Bigman,” which follows best friends Dylan and Youssef, as they dream of becoming professional soccer players. When Dylan is paralyzed following an accident, he has to come to terms with his new life. His dad – and former coach – wants him to accept his disability, but Dylan is determined to play soccer again.

The film will be directed by Camiel Schouwenaar. Job Tichelman co-wrote the script with Schouwenaar, drawing on his own childhood experiences, having been a wheelchair user all his life.

Schouwenaar has several award-winning shorts to his name, most notably “Polska Warrior,” an animated adventure about identity, fear, and the love of a father and his son, which took home the award for Best Dutch Short Animation at the 2018 Cinekid Festival, as well as the 2017 Golden Calf for best short film at the Netherlands Film Festival.

Maren Kroymann, CEO of M-Appeal, said: “We are delighted to be working on ‘Bigman,’ a story we can all relate to, that of striving to achieve our dreams and not letting any obstacle stand in our way. As there is a perfect mix of action and heart, we are confident that the film will resonate with the whole family.”

Dutch-Moroccan freestyle soccer player and television host Soufiane Touzani will make a special appearance in the film. He has more than 1.2 million Instagram followers.

The project was developed as part of Cinekid’s Script Lab program and selected for its Junior Co-Production Market.

It marks the first collaboration between M-Appeal and Amsterdam-based film producer Reinier Selen of Rinkel Film, which has produced more than 30 features, TV films, and drama series, garnering over 50 awards and 275 festival selections worldwide. It will be co-produced by Marcel Lenz and Guido Schwab of Ostlicht Filmproduktion.

Shooting is ongoing and expected to wrap in November, with a Dutch release anticipated for next summer.

With “Bigman,” M-Appeal continues to add family-themed content to its slate, following on from “Sisters: The Summer We Found Our Superpowers,” which received its world premiere at Cinekid in 2020 and went on to become a festival darling. It was awarded seven festival prizes within the first two months of its run and has a total of 14 to date. This buzz was followed by a cinema release in Norway in August 2020. It has surpassed 57,000 admissions, having secured the number one spot at the box office for three consecutive weeks.

Another family film from M-Appeal, “Wild Roots,” which follows the relationship of a recently reunited father and daughter, is screening at this year’s Cinekid Film Festival. The project was honored with the Works in Progress Award at Karlovy Vary Film Festival’s industry section in 2020, and had its world premiere at this year’s festival, and it recently took home the Audience Award at the 2021 CineFest Miskolc.