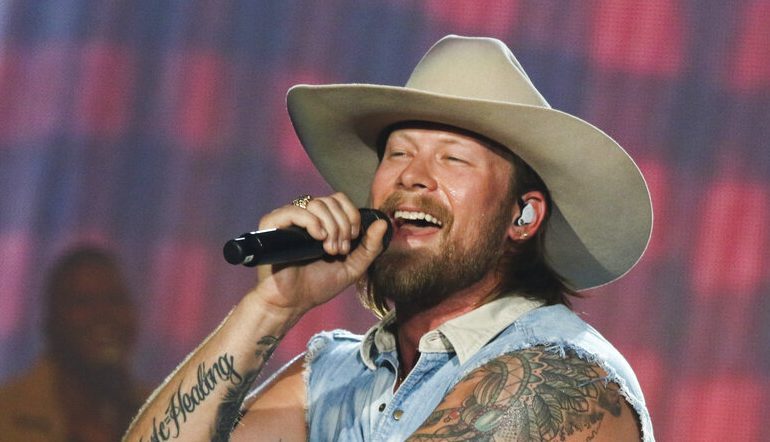 Florida Georgia Line member Brian Kelley’s plan to bring a country-music musical to life as a legit stage production is now extending to a movie version that is being developed simultaneously.

Kelley and his partners  announced not just a film iteration of “May We All” — whose planned staging has been put off due to the pandemic — but the director who’s been tapped for a movie version: Andy Fickman, whose credits include directing and exec-producing CBS’ TV series “Kevin Can Wait” as well as a number of feature films and stage productions.

The stage version, announced in Variety in 2019, was set for a developmental production at Memphis’ Playhouse in the Square in fall 2020, to have been followed by an official Nashville premiere in 2021. As lockdowns have pushed any of these stage debuts further back, producers decided to move up a film adaptation.

Both versions will be jukebox musicals, effectively, with some new material from Kelley and cohorts but also reliant on a vast songbook that includes numbers licensed from the catalogs of artists like Tim McGraw, the Chicks, Keith Urban, Kacey Musgraves, Johnny Cash, Dolly Parton, Old Dominion, Chris Stapleton, Miranda Lambert and Patsy Cline.

“My partners and I are really excited to welcome Andy to the ‘May We All’ fam,” said Kelley in a statement. “Not only do we connect on a country music-loving level, but I admire his work as a director and truly believe he’ll bring the heart of our script to life.”

Fickman said that “growing up in Texas, loving country music, and being a massive Florida Georgia Line fan” made it “a dream come true” to come onto the project. “The script uses powerful, heartwarming songs from some of country music’s most celebrated artists to examine the complexities of how our hometowns shape and mold our hopes and aspirations.”

Some of Fickman’s previous work in the arena of musicals was more in a satirical vein: He turned a production of “Reefer Madness” he directed in New York and L.A. into a film for Showtime, and later developed, produced and directed “Heathers: The Musical,” which had modest runs in L.A. and New York but has turned into a smash on London’s West End, with a U.K. tour soon to commence. Fickman is also developing a musical version of the film “13 Going on 30.”

In film and TV, Fickman was been working on a Disney Channel original film “Christmas Again,” and recently reunited with Kevin James, his partner on “Kevin Can Wait,” for a Netflix/NASCAR co-production, “The Crew.” Other directorial credits include the features “Playing With Fire,” “Parental Guidance,” “She’s the Man,” “Paul Blart: Mall Cop 2,” “Race to Witch Mountain” and “The Game Plan.”

No start date for the film has been announced. An update on dates and a location for staging the legit version’s premiere engagement is said to be imminent in the coming weeks.

“May We All” is being produced by Lively McCabe Entertainment and CuzBro Productions, the latter consisting of Kelley and partners Stephen Snedden and Justin Halliwell.

The synopsis first shared in Variety in 2019 described the show as being about “disappearing small-town America as seen through the hopeful eyes of its youth,” with a “fledgling country singer” protagonist who “reluctantly comes home after a rough start in Nashville, ultimately to discover that her roots may take her a lot further than her dreams.” The book for the stage version was being written by Troy Britton Johnson and Todd Johnson.