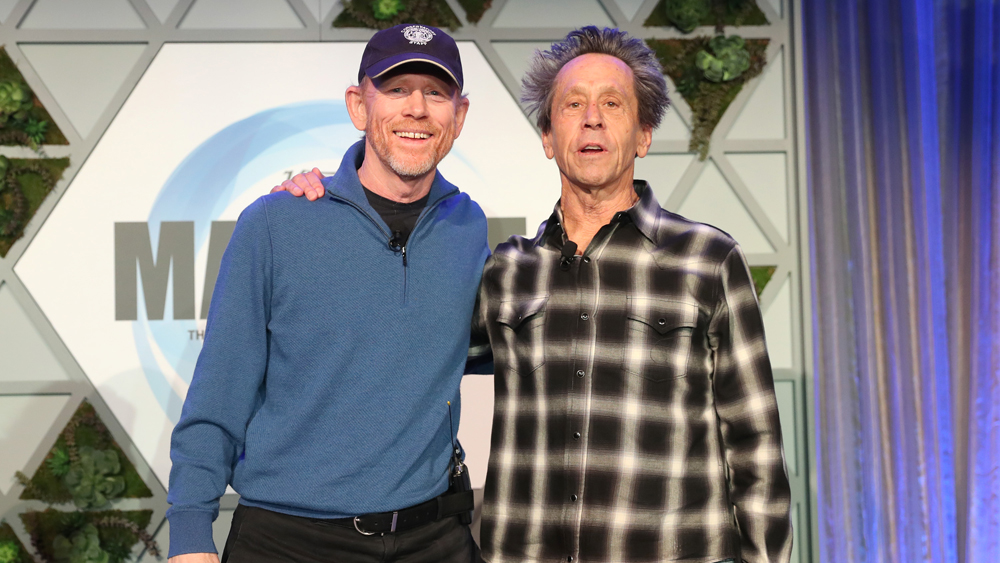 Investors and potential buyers include an undisclosed sovereign wealth fund from the Middle East, which has been quietly exploring American media investments of late. Also kicking the tires on Imagine are international banks and a domestic private equity firm, according to two individuals familiar with the discussions. The current valuation being floated is between $800 million and $825 million, sources added.

An Imagine Entertainment spokesperson declined to comment on the matter.

The interest in Imagine comes at a time when the media sector is rife with M&A and consolidation activity. In addition to top-level transactions like the pending combination of WarnerMedia and Discovery and Amazon’s nearly $9 billion purchase of MGM, companies like Reese Witherspoon’s Hello Sunshine and LeBron James’ Spring Hill Entertainment have reportedly been eyed for purchase. Last week, Variety reported that indie film and TV studio A24 explored a merger or outright sale to the tune of more than $2.5 billion in the past 18 months.

Imagine’s valuation seems low against those lofty numbers for a company with a nearly 40-year track record of production. A source close to the situation described Imagine’s valuation as “realistic” rather than “off the charts” like the floated price tags for Hello Sunshine and Spring Hill.

In 2016, the company received a $100 million capital influx from Raine Group, which allowed Imagine to expand considerably with new divisions for kids and family content, documentaries and non-fiction, international and live theater projects. While Imagine does not have an in-house theatrical distribution mechanism, the company does boast a consistent library revenue stream thanks to some of its legacy deals, another source added.

In addition to acquiring the prolific New York-based indie shop Jax Media (“Emily in Paris,” “Russian Doll,” “Younger,” “Broad City,” “The Conners”) and a majority stake in Alex Gibney’s Jigsaw Productions, Imagine has shown notable volume in its documentaries division over the past two years.

On the scripted side, the company has Howard committed to his first ever animated film, “The Shrinking of Treehorn,” at Paramount. Grazer is also shepherding a sequel series based on the beloved film “Willow” at Disney Plus and the Andrew Garfield Oscar hopeful “tick, tick … Boom!” from Lin-Manuel Miranda and Netflix.

Rounding out the Imagine portfolio is a branded content division, a more common unit in the Hollywood ecosystem as streaming platforms promise subscribers ad-free content. Last summer, the unit brokered a hefty co-financing deal for a slate of film and streaming projects with Procter & Gamble. The first project is “Mars 2080,” a future-set feature that will follow a family’s commute from Earth to the red planet and the adjustment to their new habitat.

The sale of Imagine would mark a sea-change for Hollywood. Grazer and Howard have been producing partners for nearly 40 years. The pair have long maintained their independence, even as they partnered with major studios for film and TV projects. Imagine does not own most of its productions outright, but has ongoing participation in such notable films as “A Beautiful Mind,” “Backdraft,” “Apollo 13,” “8 Mile” and “Mulholland Drive,” and TV series including “24,” “Friday Night Lights,” “Arrested Development” and “Empire.”