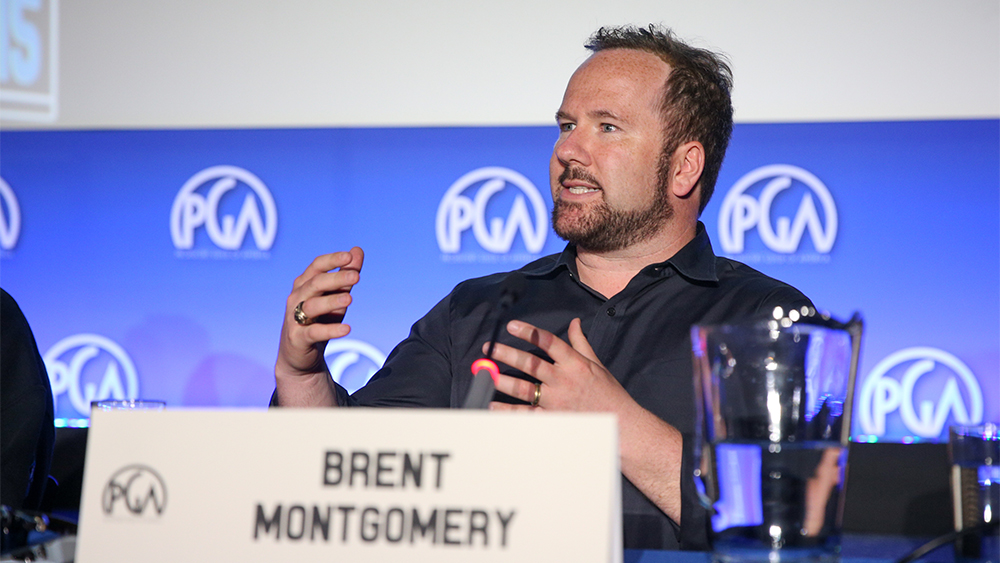 Brent Montgomery was tired of negotiating for nickels and dimes in unscripted TV series budgets.

The producer behind the ambitious Wheelhouse venture decided it was time to build a better mousetrap, so in early 2018 he left his lofty perch as head of ITV’s U.S. production operation to start anew. On the latest episode of Variety podcast “Strictly Business,” Montgomery explains why Wheelhouse has expanded beyond TV production to investing in tech startups, digital media, marketing and merchandising efforts for promising talent such as TikTok phenoms The Hype House.

Montgomery credits the pandemic-imposed downtime for forcing the company to focus on new horizons for content in the digital arena. That’s how the company wound up doing a development pact with the youthful comedy troupe that has built a following via TikTok.

Wheelhouse is investing in marketing expertise and digital media innovations with the goal of bridging the last mile to the home direct-to-consumer offerings, where appropriate.

“We looked at each of these kids not as you would have on ‘Jersey Shore’ or ‘Real World’ type of shows but we looked at each one to say how do we create a 360 business around them,” Montgomery says. “Not that each one of them is going to want to do that with us, but for those that do. That became the most invigorating and exciting part of (pandemic slow down) is realizing we can work with directly with talent. We don’t have to go to a streamer or a cable network to say yea or nay. This type of content can go directly to an audience.”

For Montgomery, the chance to work with directly with brands and new products is a new frontier that he’s enjoying exploring after hitting a peak with his unscripted endeavors. The creator of long-running franchises including History’s “Pawn Stars” sold his Leftfield banner to ITV for a whopping $360 million in 2014. The curve ball of the pandemic has been a challenge for a company in its infancy that Montgomery is self-financing.

“My advice to those folks (launching a business) is to stay lean as long as you can,” he says.

“Strictly Business” is Variety’s weekly podcast featuring conversations with industry leaders about the business of media and entertainment. A new episode debuts each Wednesday and can be downloaded on iTunes, Spotify, Google Play, Stitcher and SoundCloud.

The award ceremony was created to celebrate the impact of nonfiction content and its creators.

“There’s nothing better than to give back to an industry that has given so much to us — collectively, the producers, buyers, agents, marketers and everyone whose talent and hard work have elevated nonfiction,” NPACT general manager John Ford said in a statement. “We congratulate all of tonight’s winners, and nominees, and look forward to expanding and evolving the NPACT Impact Awards.”

The first-ever awards were handed out at a celebration in Santa Monica, Calif. Monday. Bob Saget hosted the event, which honored producers, buyers and agents in the nonfiction television industry.