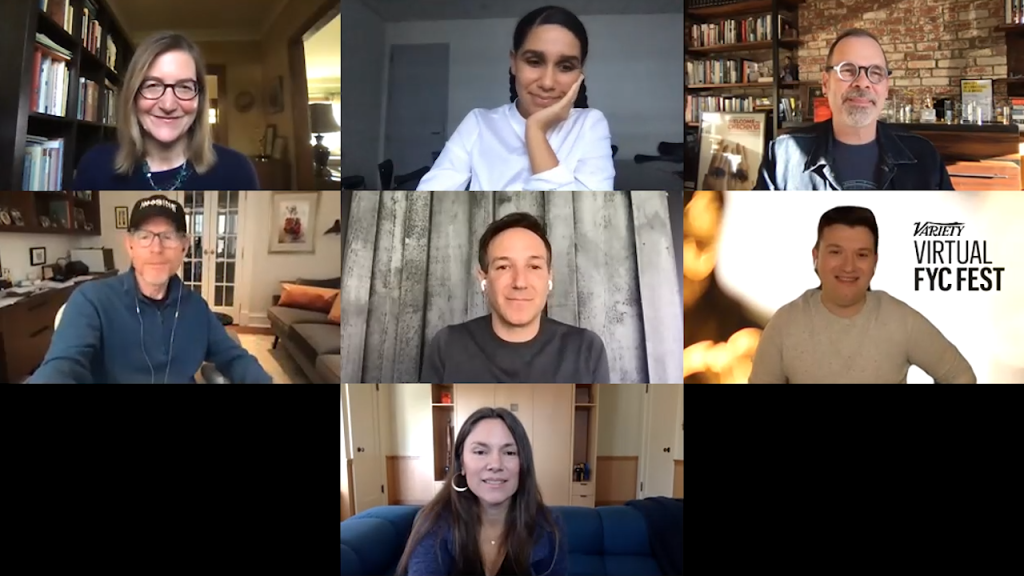 Documentary and docuseries creators have found themselves amidst a rapidly expanding market for their work.

“So much of filmmaking, regardless of the genre, is about us understanding ourselves as human beings and as a culture,” Bradley said. “Filmmaking and the camera is an investigation of what happens when that occurs. And so it feels like a natural inclination that documentary filmmaking is doing the same thing, but in a more direct way.”

This storytelling aspect of documentary filmmaking, much like in any other medium, allows viewers to invest in the information being relayed to them. And though many successful documentaries found their footing in prior decades, the reason for an influx in documentary-style projects can be traced back to streaming.

Films and shows have experienced a diversification of form as streaming sites increased demand for new original content, and documentaries widely benefited due to their straightforward telling of true events.

“There’s such a history of artistic documentary filmmaking, but I think that the lack of funding for that kind of filmmaking, or the lack of outlet for it has put documentaries in a box for a long time,” Newnham said. “And so the advent of the streamers and the funding that’s come in, I think, and people’s growing awareness of the artistry of the form has opened up a lot of possibilities for people to express things in different ways.”

“I think by (James Lebrecht) and I working together to direct the film, and Jim having a lived experience of disability, we were able to constantly keep in mind both wanting to make a film that would allow people with disabilities — which is 25% of America — to see some of the truth of their lived experience, but also people without disabilities to be able to come into (the) disability community and then see the history that followed in the movement story from that new found perspective,” Newnham said.

McBaine’s documentary, “Boys State,” follows a thousand teenagers at the American Legion’s 2018 Boys State camp, which has the boys team up and create their own form of government. Its political nature presented challenges to McBaine’s own biases going into the film. But to create a good documentary, she said, it’s crucial to set them aside and be open to whatever idea is being presented by a subject.

“There’s plenty on display in this highly polarized country, but also in this highly polarized space that we were in at Texas Boys State where you have people who are talking politics that offend me to my core,” she said. “But you listen. You might learn something about your own politics, but also your own assumptions, and your own expectations. And all of those things I hope I learn when I’m in a project is to question all of that.”

Watch the full conversation below.