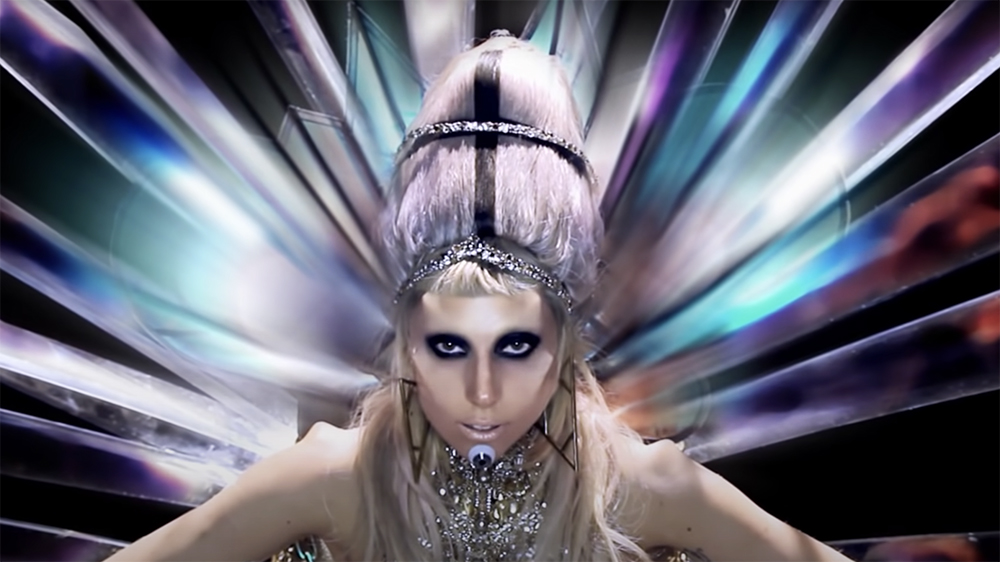 Fashion designer and creative director Nicola Formichetti has worked with Lady Gaga for over a decade. From her famous meat dress to the Grammys’ vessel arrival, he and Gaga have collaborated to create some of her most iconic looks.

“Everything with Gaga always, especially in fashion, comes from the music. It’s always important that we embody what she wants to do with her music,” Formichetti tells Variety of their creative partnership.

One of their greatest collaborations was on the looks for Gaga’s trailblazing album, “Born This Way,” which celebrates its 10th anniversary today. “The album was all about empowerment. It was about freedom of expression and taking ownership of our rights,” Formichetti says.

He recalls the 2010 MTV Awards, when the singer showed up in that meat dress and sang a snippet from the titular track. “It was almost a prequel of what was to come,” he says.

For the “Born This Way” era, Formichetti and Gaga wanted to create an aesthetic that was fearless and powerful. “It was about taking power, dressing to the extreme, and showing it was real, but half-fantasy,” Formichetti says. “The album was about symbolism and iconography and taking ownership and changing the perspective of her.”

In honor of ten years of “Born This Way,” Formichetti breaks down his favorite creations from the era below, sharing his personal favorites and the stories behind the outfits.