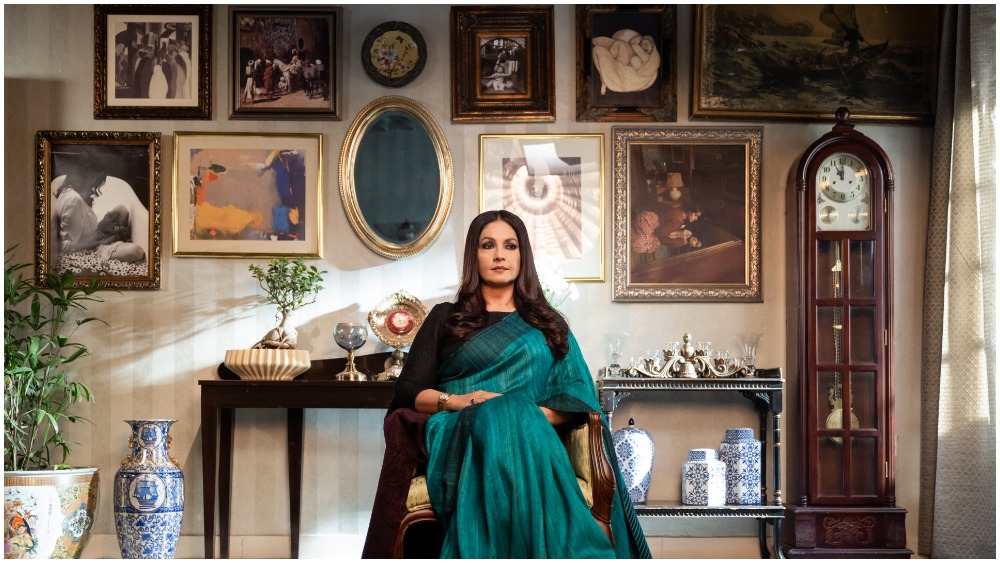 Indian government body, the National Commission for Protection of Child Rights, has sent a notice to Netflix calling on it to stop streaming “Bombay Begums,” on the grounds that the original series could incite “abuse and exploitation.”

The notice, issued on Thursday, demands that Netflix stop streaming the series, which bowed on March 8, within 24 hours, and provide a detailed action report, failing which “the Commission will be constrained to initiate appropriate action” under Section 14 in the Commissions for Protection of Child Rights Act, 2005.

The section empowers the commission to examine witnesses and documents and forward the case to a magistrate to try in court.

The commission says it was acting on two complaints received via Twitter, which alleged that the series normalizes minors engaging in drug abuse and sex.

Describing it as a “serious issue,” the notice states that “the series with this type of content will not only pollute the young minds of the children, and may also result in the abuse and the exploitation of children at the hands of the perpetrator(s) and offender(s).”

“The Commission does not allow representing, portraying and glorifying children in India in such a manner on any media platform/internet/OTTs etc,” the notice adds. “Netflix should take extra precaution while streaming any content in respect of the children or for the children and shall also, refrain themselves from getting into such things.”

It is produced by Endemol Shine India, Endeavor Content and Chernin Entertainment for Netflix.

Netflix did not immediately have any comment when contacted by Variety.