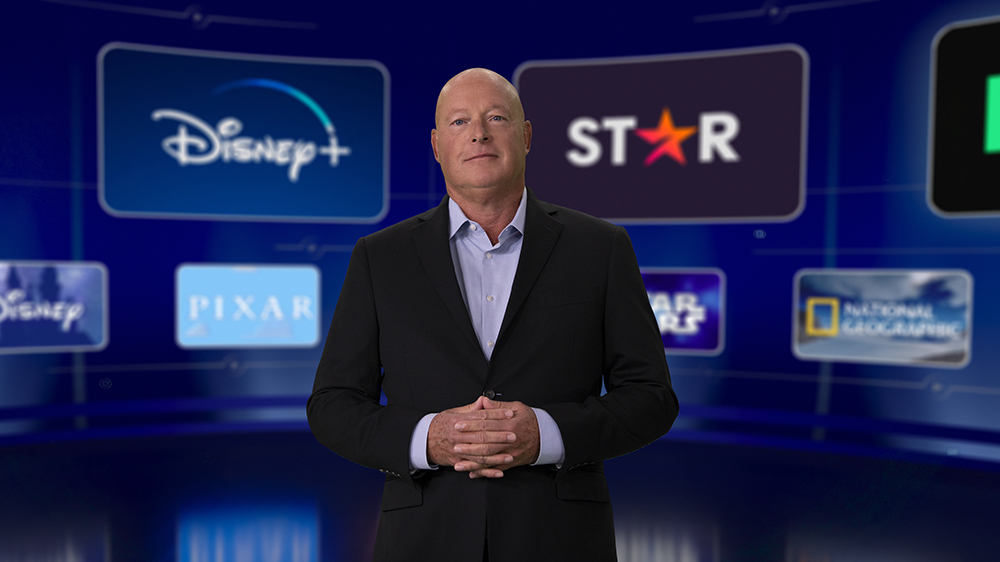 For fans, the message was clear: Make room in your wallets for a Disney streaming service, whether that’s Disney Plus, ESPN Plus, Hulu (now with more FX!), or for those outside of the U.S., Star and Star Plus.

The conglomerate’s message to the rest of Hollywood? Disney’s position as a leading, global streaming service force will be, as “Avengers” villain Thanos put it, inevitable.

As Disney restructures its media and entertainment businesses to better point all of its creative artillery at creating a robust pipeline of shows and movies for its streaming services, it is aggressively ramping up production plans. Disney executive chairman Bob Iger, who stepped down as CEO nine months ago and transitioned to a new role overseeing content creation, said that the focus remains quality over quantity.

“The single most effective way to grow our subscriber base is with great content,” said Iger in the virtual webcast, which featured executive after executive announcing new projects. “And as we increase our output, the emphasis will always be on quality, not volume. Quality holds its value. And that has been our mantra for as long as we’ve been telling stories.”

The comment seemed to be a not-so-subtle dig at Netflix, the leading streaming service in the U.S. that has grown to 195.2 million global subscribers since its inception more than a decade ago, and has since taken an apparent high-volume approach.

Disney is targeting the release of 100 plus new titles per year across all of its brands, with plans to bulk up its Disney Plus library as well.

“Production values, and talent for our streaming content, both in front of and behind the camera, are on par with our theatrical releases,” Iger added. “Truly the only difference between these and our feature films is length.”

Among the many, many announcements made Thursday: 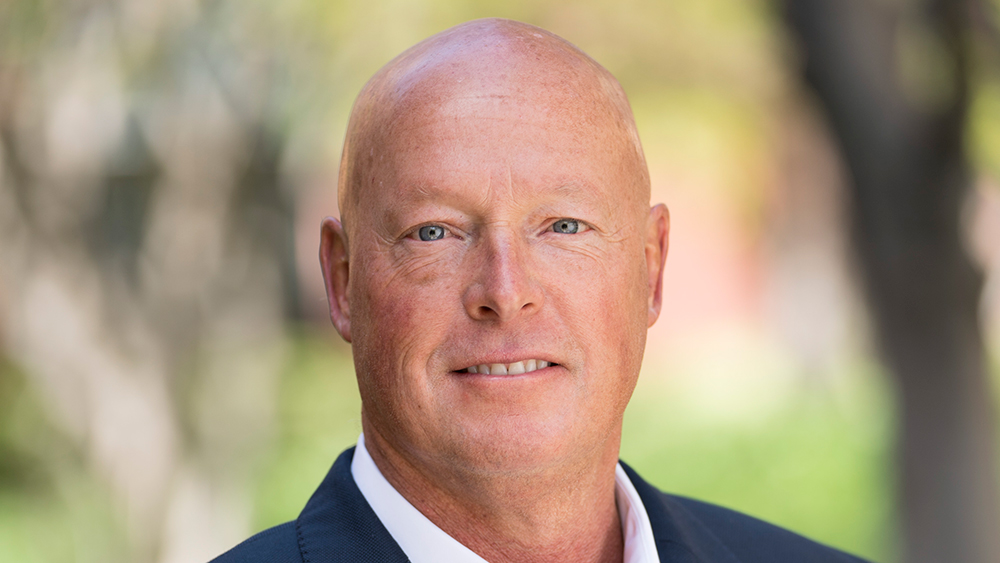 Disney CEO Bob Chapek hinted to Wall Street analysts Thursday that the company is set to get more aggressive in offering some new theatrical titles via a Disney Plus paid download, as it did in September with “Mulan.”

With many theaters still shuttered in the U.S. because of coronavirus, Disney opted to make “Mulan” available for $29.99 download via Disney Plus, as a paid add-on for subscribers. Chapek said there was enough traction with the “Premier Access” release of “Mulan” to encourage them to do more in this vein.

At the same time, Chapek acknowledged that the movie “met with some controversy” that was stirred when it became apparent in the film’s credits that some shooting was done in Xinjiang, a province that is home to a large Muslim population that has faced oppression from the state.

“We saw enough very positive results before that controversy started. We’ve got something there in terms of the Premier Access strategy,” Chapek said. He said more details would be shared on Dec. 10 when Disney holds an investor day presentation on its streaming strategy.

Chapek also addressed Disney’s reorganization last month of its content and distribution operations, which were designed to bring greater focus to content creation for Disney Plus and other emerging direct-to-consumer platforms. The changes have spurred some confusion internally and externally about who is doing what. Chapek confidently told investors that the company has “100% buy-in” from executives on the new structure.

“We have clarity and accountability which everyone really likes. We separate out roles to what people do best — content does what they do best and same with distribution,” Chapek said. “Distribution will set the parameters for our annual long-term budget framework agreed to with the content creators.”

Disney created a new Studios unit for its film operations; General Entertainment, encompassing TV networks other than ESPN and production; Sports, housing ESPN and its offshoots, and a Media and Entertainment Distribution group tasked with monetizing all of that content.

The reorg was also designed to shakeup the status quo on the distribution front, which is something all studios have had to face. Disney has been ahead of the pack in allocating high-wattage content to new services even at the risk of irritating traditional partners such as exhibitors and MVPDs.

“Distribution can optimize the commercialization (of content) without too much unnecessary regard for legacy distribution platforms,” Chapek said. “At the same time, our creatives are free to do what they do best — make the best content and storytelling possible.”