Michael K. Williams: A Singular Talent and Commanding Presence, Onscreen and Off 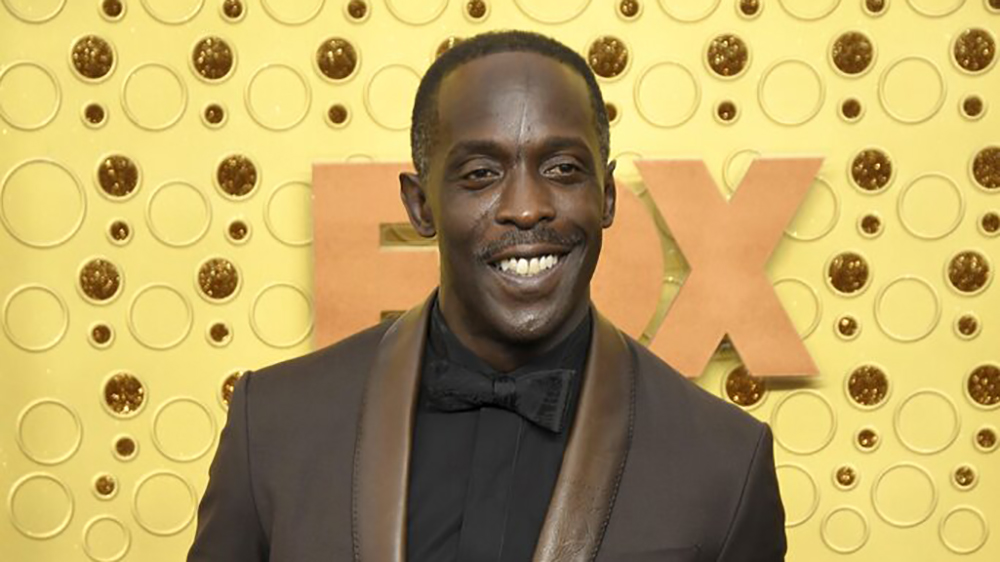 Michael K. Williams commanded attention in the purest sense of the term. He didn’t ask for it, nor did he demand it. He simply had it, with a quiet determination and undeniable magnetism that inevitably made him an irresistible center of gravity. When he spoke, whether as himself or one of his indelible characters, people listened. That he won’t be able to do so again makes for a loss as sharp as it is surreal.

Williams, whose death on Sept. 6 at the age of 54 has shocked the industry, made himself one of TV and film’s most recognizable and compelling actors. His performance as Omar on HBO’s “The Wire” electrified television when it first debuted almost 20 years ago — not just because an enigmatic, gay, Black man with a criminal record as impressive as his strict moral code was an exceedingly rare character to see, but because Williams made him impossible to forget. His skill and lived experience imbued Omar’s practiced stoicism, palpable vulnerability and delicious turns of phrases with human nuance that bled through every scene. “The Wire” may have been stuffed to the brim with other talented actors, but it was Williams — in his first regular series role, no less — who ran away with the entire show. As Omar, Williams honed his talent for making it feel like he could burn a hole in the camera if he deigned to look through it, but he would soon.

From that point on, Williams built a reputation for becoming the most compelling part of whatever he was in, whether he was supposed to be the star or not. His immediately obvious charisma leapt off the screen in roles as wide-ranging as power player Chalky White in “Boardwalk Empire,” activist Ken Jones in “When They Rise,” a desperate addict in “The Night Of” and an overwhelmed father in “When They See Us.” In between delivering the kind of titanic dramatic performances that highlights reels are made of, Williams found time to demonstrate his canny comic timing in offbeat shows like “Hap and Leonard,” “Community,” and “F is for Family.” No matter the size of the part, Williams committed to it completely and made it truly memorable. (See: his role in HBO’s “Lovecraft County,” which bought Williams his fifth Emmy career nomination this year.)

In thinking about the shape of Williams’ legacy, though, it’s not just his acting that comes to mind. As a person and presence, Williams was unusually honest, direct and self-aware. He didn’t hide his struggles to resolve past traumas and conquer addictions that plagued him for decades. He was open about working to not lose himself in his more challenging roles. He had a knack for storytelling and a big laugh to punctuate the joys therein. He loved to dance, whether in the music videos that first brought him to the entertainment industry, the gay bars that put him at ease when little else did, or just on the streets of East Flatbush, the New York City neighborhood he always called home.

So if you’re looking to honor and appreciate the work Williams did on camera, you could do worse than watching him give Anthony Bourdain a Brooklyn tour on the 2012 series finale of Bourdain’s series “No Reservations.” Short though the visit was, Williams made an immediate, lasting impression by simply being himself. He could barely walk five feet without greeting someone with a huge smile, no matter if it was his nephew, a former “Wire” costar, or a woman he’d never met before. As he hugs old friends and meets new ones over Caribbean comfort food, Williams gives us just a small peek into what he was like not just onscreen, but as a neighbor and friend. He will be missed, in East Flatbush, cinema and well beyond.