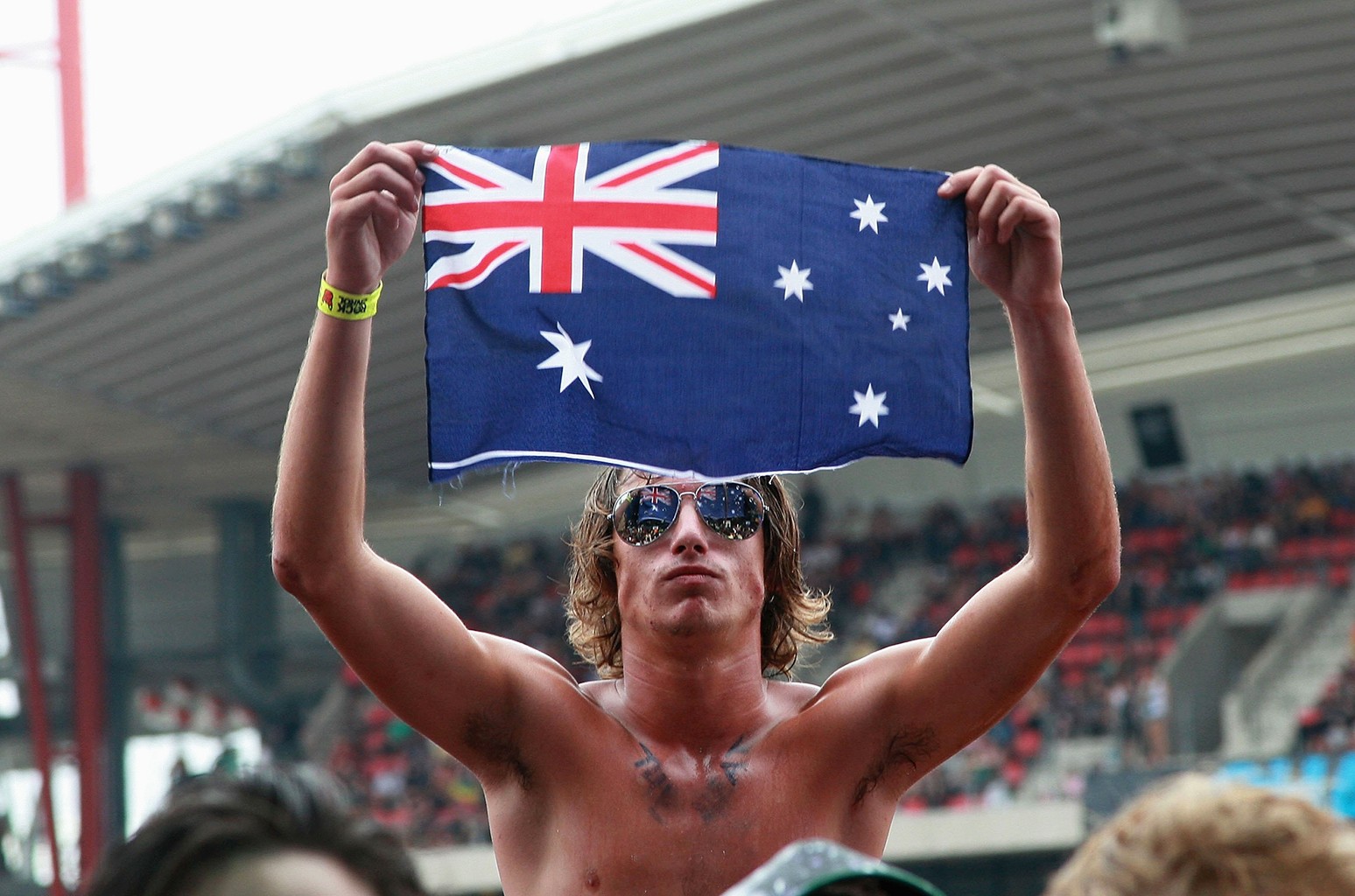 “This is a watershed moment,” comments LPA chief executive officer Evelyn Richardson. “Our industry has worked with all governments to get our people back to work, our shows back on stage and touring. However, continued snap lockdowns and border restrictions are killing consumer and industry confidence. We have been shut down for a year. We can’t survive the next six to twelve months without some form of insurance.”

A Business Interruption Fund is “now a matter of urgency,” adds Richardson. “It should be top of the agenda at the next National Cabinet meeting on April 9.”

At least one confirmed case of the highly infectious COVID-19 variant was confirmed in Byron Bay, resulting in state government shutting down the Bluesfest party just hours before showday.

Spanning five days, the popular camping event was designed as a COVIDSafe one, operating at approximately 50 percent of normal capacity and production, and featuring an all-local bill across three performance stages. This year’s fest boasted a daily capacity of 16,500.

“I’m in a bit of shock that one single COVID case can shut down a festival that so painstakingly put together a COVIDSafe plan in accordance with government regulations,” one industry professional told Billboard Thursday afternoon.” “It feels like a massive body blow to our festival industry.”

The financial blow is predicted to be measured in tens of millions of dollars for organizers, artists, managers, agents, crew, hospitality staff, caterers, suppliers, fans, the local tourism industry, notes the AFA.

“We have been calling for a Business Interruption Fund for situations exactly like this,” comments AFA general manager Julia Robinson. “We also need to get our touring routes back up and running between states and internationally.”

The dramatic cancelation of Bluesfest follows the announcement last week of A$135 million in extra support for the embattled live industry. “We welcome the additional RISE funding,” notes AFA’s Robinson, “but if that is the targeted industry support that we are getting, we need it flowing now before there’s no industry left to support.”