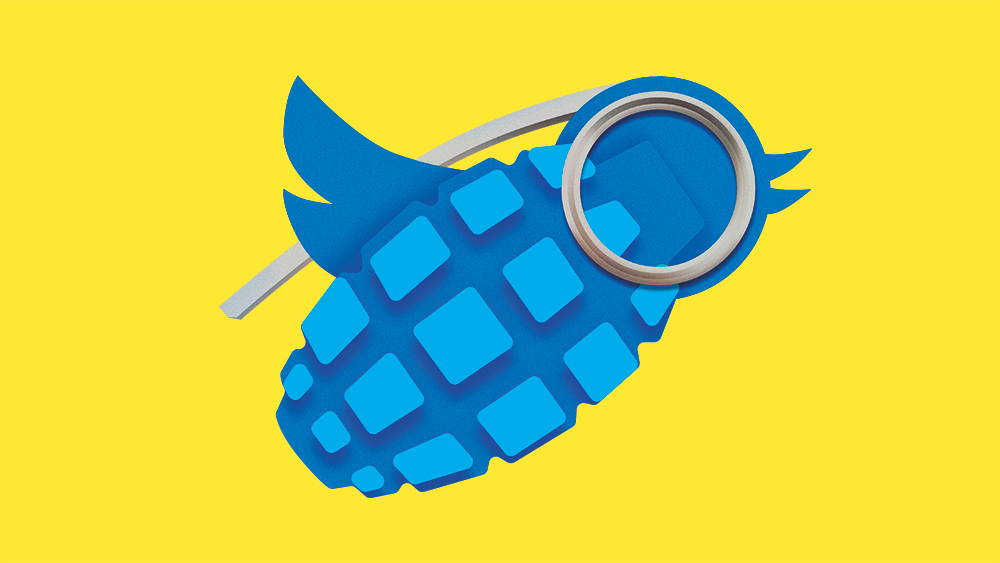 The ongoing battle between the Indian government and Twitter intensified on Monday with the Delhi Police raiding the social media outfit’s Delhi and Gurgaon offices over a tweet marked by the platform as “manipulated.”

The tweet in question originated from Sambit Patra, national spokesperson of India’s ruling party, the Bharatiya Janata Party (BJP), on May 18. It detailed the efforts of the main opposition party, the Indian National Congress, in supposedly helping the needy during the ongoing COVID-19 pandemic that is currently ravaging India, and disparaging the BJP’s efforts.

Patra tweeted a document purportedly from the Congress with a note: “Friends look at the #CongressToolKit in extending help to the needy during the Pandemic! More of a PR exercise with the help of “Friendly Journalists” & “Influencers” than a soulful endeavour. Read for yourselves the agenda of the Congress: #CongressToolKitExposed”

Friends look at the #CongressToolKit in extending help to the needy during the Pandemic!
More of a PR exercise with the help of “Friendly Journalists” & “Influencers” than a soulful endeavour.
Read for yourselves the agenda of the Congress:#CongressToolKitExposed pic.twitter.com/3b7c2GN0re

The government took umbrage and the Ministry of Electronics and IT wrote to Twitter objecting to the tag. “The Ministry of Electronics and IT has written a strong communication to the global team of Twitter, registering its objection to the use of ‘manipulated media’ tag on certain tweets made by Indian political leaders with reference to a toolkit created to undermine, derail and demean the efforts of the government against the COVID-19 pandemic,” news agency PTI said, quoting an unnamed government source.

Meanwhile, the Congress also wrote to Twitter, asking it to permanently suspend the accounts of senior BJP leaders on the grounds of “spreading misinformation and unrest in the society.”

On Monday, a Delhi Police Special Cell sent a note to Twitter demanding an explanation for the tag. The note, addressed to Twitter India MD Manish Maheshwari, said: “Whereas a preliminary enquiry is being conducted pertaining to the ‘Toolkit’ which is allegedly released by the Indian National Congress. And Whereas during the course of investigation it has come to our knowledge that you are acquainted with the facts of the matter and are in possession of information with regard to the same.” It required Maheshwari to present documents to clarify the matter by Monday afternoon. When this did not transpire, the Special Cell raided Twitter’s offices.

This is not the first time Twitter has fallen afoul of the Indian administration. In February, the government required Twitter to block several accounts sympathetic to the farmers’ protest movement. Later the same month, the government published an ethics code that social media platforms in India are expected to adhere to.