Mika Shares Letter to the Lebanese People ‘Devastated by the Apocalypse’ 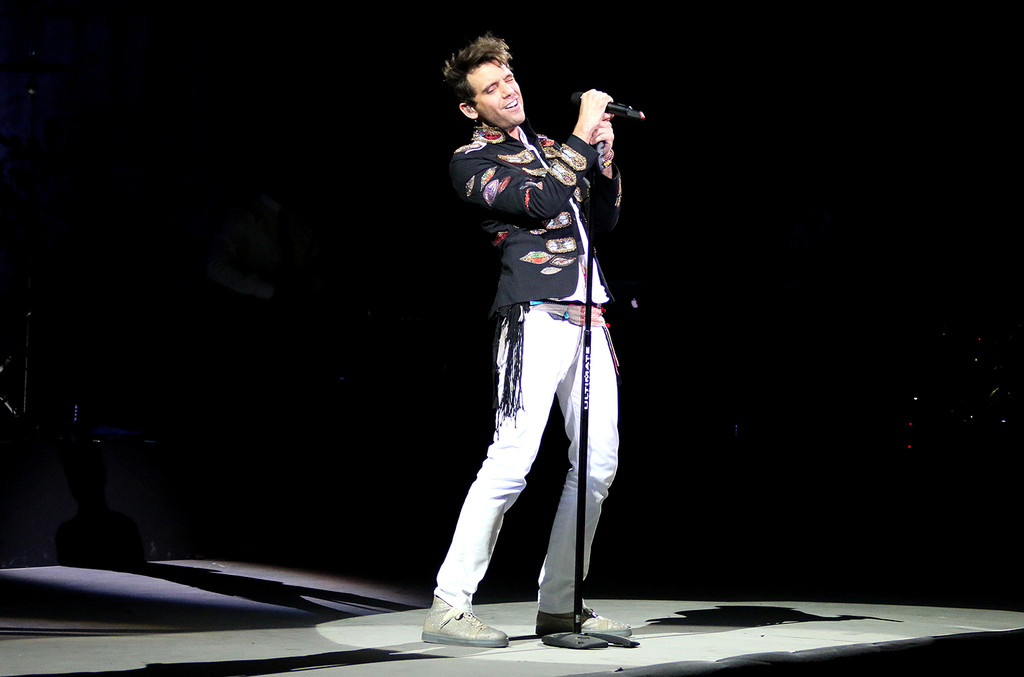 The British singer, who has Lebanese roots, shared in the country’s grief over the deadly Beirut blast.

A massive warehouse explosion in Beirut last Tuesday (Aug. 4) killed at least 157 people and injured thousands more, devastating the city’s port area. As investigators continue to comb through the rubble, protesters have vented their anger against the Lebanese government, accusing leaders of years of negligence in the storing of 2,750 tons of ammonium nitrate linked to the blast.

British glam-pop star Mika (real name Michael Holbrook Penniman Jr.), who was born in Beirut and whose mother was of Lebanese descent, wrote a letter to the Lebanese people to share in their grief and anger over the incident. Billboard was sent an English-language transcript:

My dear Lebanon, My dear Beirut,

It’s still early in the morning on the other side of the Mediterranean and I feel so close and yet so far away from you. So close to you, as you lie devastated by the apocalypse, I can’t stop staring, transfixed, at the battered expressions of my brothers and sisters. In their eyes, I sense their fright, their tears. I shudder as I see a wounded person carried out through the rear window of an old car, a young girl covered in blood in her father’s arms, shell-shocked inhabitants running through streets littered with rubble, broken glass and shattered buildings… So far away from you, haunted by the desolation, I hear in my head the deafening noise of the two explosions that haunted the residents of Beirut. The screams of the grieving families and stunned victims merge in the middle of the night with the screeching sirens of ambulances. I’ve also been told of the silence in the early hours of this morning, of the smell of the smoking ruins.

Faced with this chaos, I recall a line from the Lebanese poet Kahlil Gibran: “one can only reach dawn by taking the path of night.” For some months now, you have once again been sinking into the path of night. There are divisions, echoes of conflicts at your borders, corruption, the powerlessness of your leaders, the monetary crisis which has plunged your families into misery and then the surge of the coronavirus epidemic. The carefree Lebanese nature, the answer to dramas in the past, was replaced by anger and fear. I became more anxious each passing day, as if my wounds, the roots which I’d left behind at the age of only one and a half were finally catching up with me.

And then, suddenly, at 6:10pm on Tuesday, a tragic grey cloud rose up from your port, mowing down your exhausted people. The thick orange smoke drowned the skies of Beirut and replaced the distant memory, so often recounted by my mother, of the yellow light which bathed our fourth-floor, sea-facing apartment on the Corniche. I cannot but think of these two explosions as a symbol of a system which is shattering. The crash of bombs, wreaking death in streets still marked by the scars of war, cannot be unheard. The Lebanese Prime Minister, Hassan Diab, promises that the persons responsible will “be held accountable.” But those responsible for whom? For what? Those responsible for 30 years of agony which have turned the land of cedars into the land of ashes. It’s said that a catastrophe is a tragic outcome, the end of a series of misfortunes.

After darkness comes the dawn. I know your resilience, your strength and your solidarity, nurtured by your mix of cultures, by this special place you occupy, halfway between the Arab world and Europe. Tomorrow, you will rise up as you have always done before. Music will pour once again from your windows. People will dance on your terraces and perfumes will waft from your kitchens. I will be there.