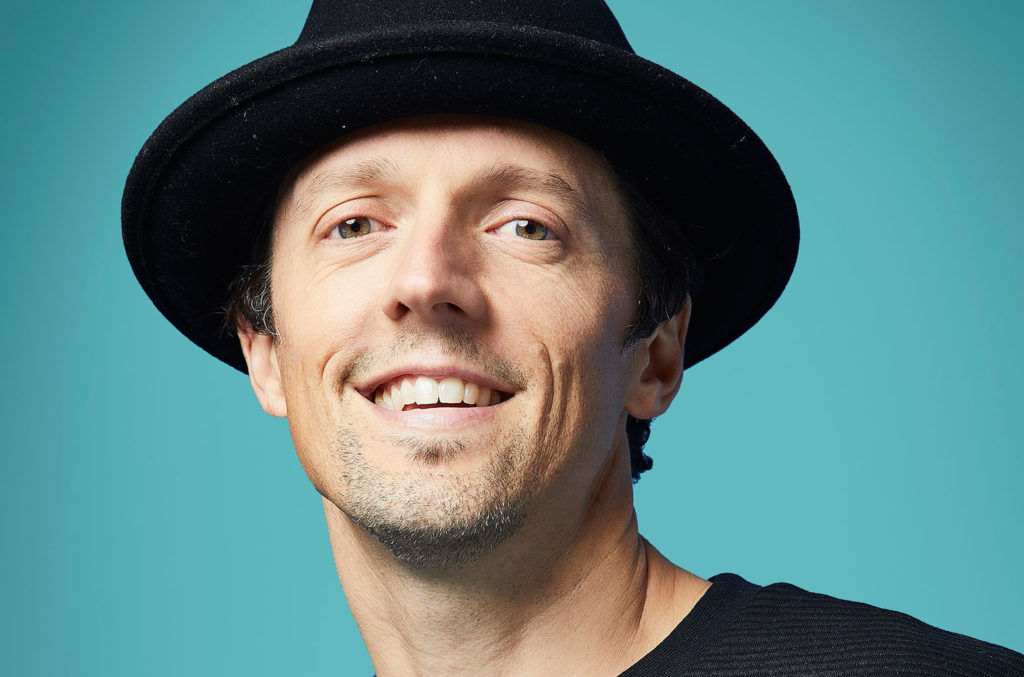 The next round of artists set for the Billboard Live At-Home series will provide some much-needed fun while we’re still bored in the house and in the house bored.

The performances for the week of April 27  will feature at-home sets from Jason Mraz, Vanessa Carlton and Jesse McCartney to Chloe x Halle, Max and more via Billboard‘s Facebook page. Biffy Clyro will kick things off on Monday (April 27) with a set at 1 p.m. EST, followed by Vanessa Carlton at 3 p.m. EST. Other acts slated to perform during the week include: Carly Pearce, K. Camp and Joss Favela.

The Billboard Live series launched on March 19 with the help of JoJo, Josh Groban and Russell Dickerson, who all selected a nonprofit to support during their livestream to help those most affected by COVID-19. Billboard Live At-Home series thus far has helped charities such as Meals on Wheels America, Downtown Women’s Center, My Friend’s Place, Feeding America and more.

Tune in to Biffy Clyro’s set Monday, and check out the week’s full schedule below.