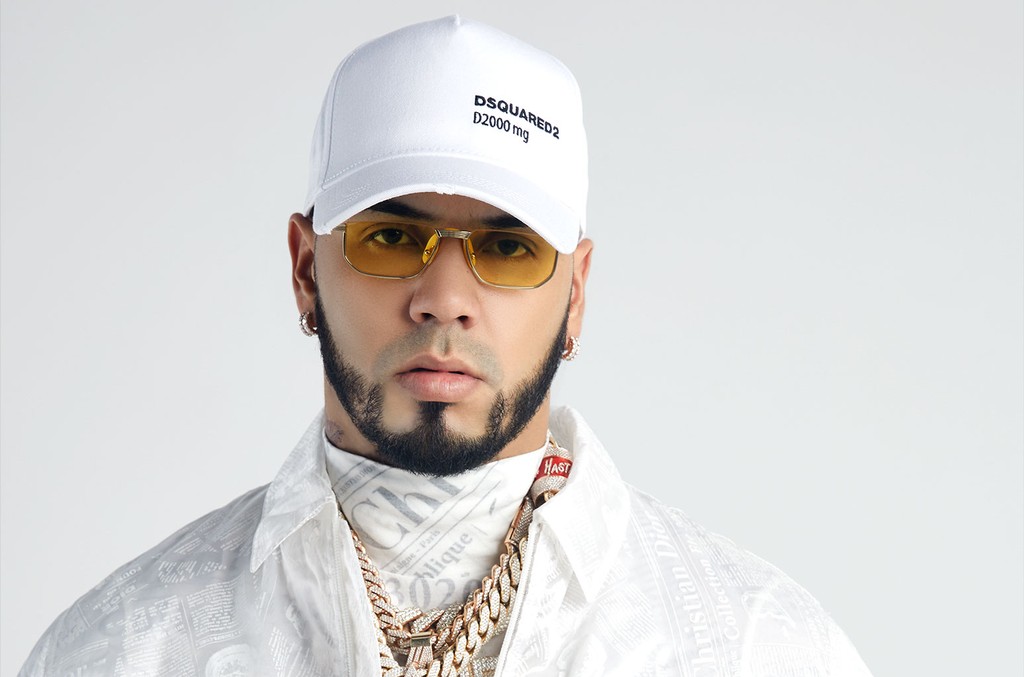 The 2020 Billboard Latin American Music Awards are less than two months away, airing on Thursday, April 23 via Telemundo.

Bad Bunny and Ozuna lead the pack as 14-time finalists with Daddy Yankee and J Balvin not too far behind. As tradition holds, the upcoming awards show will honor the best in Latin music, honoring 59 different categories in the main musical genres, including Latin pop, tropical, Latin rhythm and regional Mexican.

One of the many categories honors four powerhouses in the hot Latin songs artist of the year female category, including Becky G, Karol G, Natti Natasha and Rosalia.

Check out each of their best charting titles on Billboard’s Hot Latin Songs chart below.

Anuel AA’s “China” in collaboration with Karol G, Daddy Yankee, Ozuna and J Balvin peaked at No. 1 on chart dated Aug. 17, 2019 and remained a total of 12 weeks at No. 1. Karol G also wrapped up 2019 crowned as Billboard’s Top Latin Female Artist.

Natti Natasha is known for hits such as “Criminal” and “La Mejor Version de Mi” but it was her collaboration with Don Omar that got her on the map. “Dutty Love” peaked at No. 1 on the April 7, 2012-dated chart.

The awards show is the culmination of Billboard and Telemundo’s LatinFest+, a three-day immersive experience dedicated to Latin music, culture and entertainment taking place April 20-23 at The Venetian in Las Vegas, Nevada. Celebrating its 30th anniversary, LatinFest+, formerly known as Billboard Latin Music Week, will include superstar conversations, workshops, live concerts, fan experiences, and will feature artists such as J Balvin, Rosalía, Los Tigres del Norte, and Ozuna, among many others.