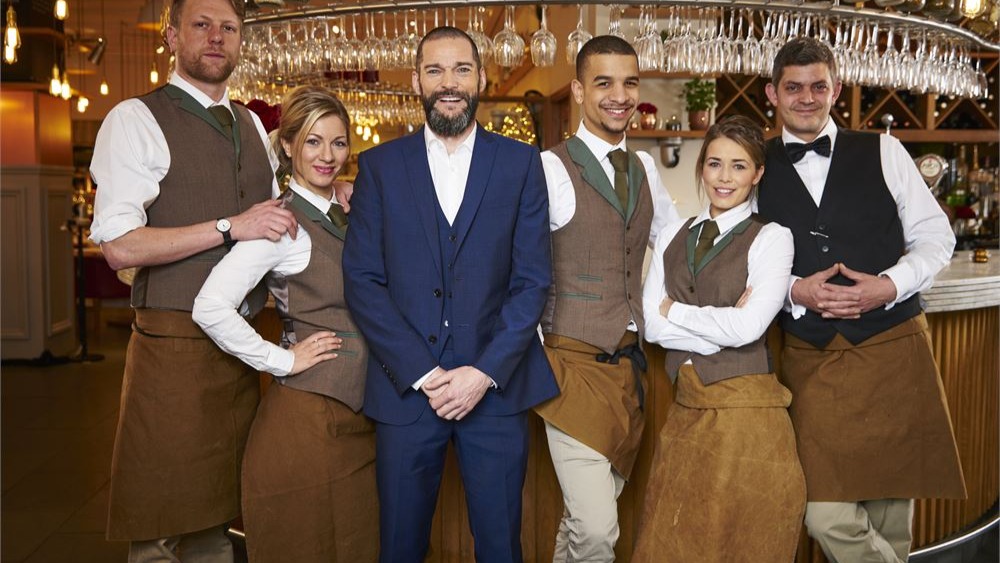 The fund offered up to 50% of the budget of programs aimed at children and young people from U.K. public service broadcasters such as ITV, Channel 4 and Channel 5. It supported 144 development projects and 55 productions, including “Teen First Dates” (Channel 4’s E4), “Makeaway Takeaway” (ITV’s CITV) and “The World According The Grandpa” (Channel 5’s Milkshake!), as well as new projects in indigenous languages including “Sol,” created for the Celtic languages Irish (TG4), Scottish Gaelic (BBC ALBA) and Welsh (S4C). There are 24 projects in production still to air over the next two years.

The decision to shut down the fund has been met with resistance from an influential U.K. organization. The Children’s Media Foundation (CMF), a non-profit organization concerned with securing the best media choices for young people on all platforms, has called the decision “a short-sighted failure on the part of the policy makers at the DCMS” and has asked Culture Secretary Nadine Dorries to reverse the decision.

CMF chair Anna Home said: “Now we face a definite decrease in the number and range of programs being made for young people in the U.K. — we could very quickly be back where we started three years ago — with the BBC as the only body commissioning content for children — and in fact it’s worse as the BBC is facing government-imposed budget cuts of its own over the next few years, too.”

According to U.K. media regulator Ofcom, U.K.-originated hours and spend by public service broadcasters on children’s programming has been on a steady decline for the last decade. Broadcasters commissioned just 640 hours in 2019, compared to 1,584 in 2006. Spend dipped from around £99 million ($133 million) to £79 million ($106 million) between 2013 and 2019.

The Young Audiences Content Fund underspent some of its budget a year ago due to COVID-19 and that amount was taken back by the DCMS. CMF director Greg Childs said: “The amount the government needlessly clawed back was around 25% of the overall budget for the fund. This could easily keep the fund alive for a further couple of years as the effects of BBC budget cuts are better understood, and as discussions on the future of the television licence fee are concluded.”

The CMF suggests that a combination of a levy on streaming services such as Netflix, Amazon, Disney Plus and YouTube combined with enhanced lottery funding could finance the fund in the future.

Meanwhile, the British Film Institute (BFI), which administers the Young Audiences Content Fund, said in a statement: “We are incredibly proud of what the BFI Young Audiences Content Fund has achieved in three years. It has given young people all over the U.K. the opportunity to watch and engage with original U.K. programming on free-to-access, regulated platforms, reflecting their lives, hopes and fears, and educating, entertaining and inspiring them.

“Research and re-commissions demonstrate that these programs have a high level of appreciation from young audiences and we hope the fund’s legacy will be to encourage U.K. broadcasters to continue to focus on programs that nurture and nourish and reflect the lives of young people in the U.K.,” the statement added. 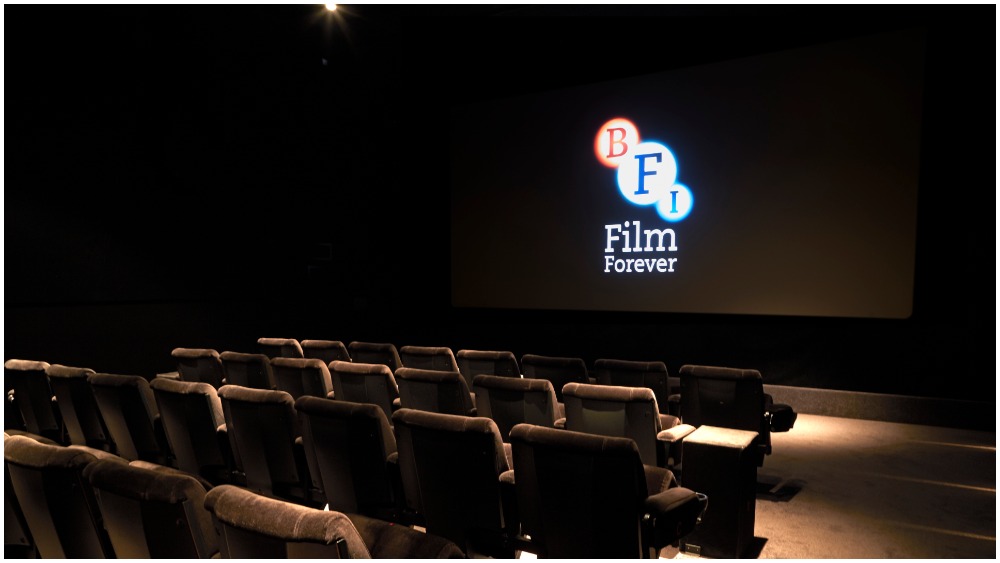 Cinemas were closed for large stretches of 2020, but 31% of all U.K. adults watched at least one film at the cinema in 2020, according to research published Friday by the British Film Institute (BFI) from its audience study.

U.K. cinemas remained closed into 2021 and will finally reopen May 17.

The research was commissioned by the BFI in June 2020, prior to cinemas reopening in July, and subsequently repeated in April 2021 in preparation for the May 17 reopening. The study further shows that audiences are more comfortable with returning to the cinema than they were last year.

Watching films is a universal activity with 92% of adults saying they watched at least one film in the past year, the research found. The highest consumption of film was by adults in Scotland and the Southwest of England, while adults in the West Midlands viewed the least. Londoners were the biggest cinema-goers in 2020.

Online subscription streaming services had the largest share with 42% of all film viewing. Broadcast television had 34%, down 3% year-over-year.

Ben Roberts, BFI chief executive, said: “Understanding audiences during the disruption of the pandemic has been important for cinemas as they get ready to welcome them back. Over the past 12 months we can see that people across the U.K. have loved watching films but are now feeling more confident than ever about returning to that big screen communal experience that makes cinema-going so special. Often the only form of culture within their communities, the government’s Culture Recovery Fund has been a life-raft for independent cinemas in saving them from going under and being able to reopen again for their audiences.”

Some 2% of the U.K. population claimed to have no interest in films.

Separately, a study commissioned by the cross-industry body Cinema First reveals that 38% of U.K. audiences plan to return within the first month of sites reopening, and another 34% within the first few months of reopening.

The study also confirms that teens, young adults and families will be among the first to return. Over 59% of audience members surveyed agreed that the cinema experience cannot be recreated at home, citing spectacular visuals and immersive sound and the unique atmosphere that only the cinema can provide.

The BFI COVID-UK Sales Company Organisational Fund is open to applications for a four-week period from July 6. Up to £25,000 ($31,240) per company will be available for eligible U.K. sales outfits to support costs associated with new models of working that have emerged as a result of the pandemic. These are to cover costs that cannot be supported by existing funds available from the U.K. Government or other sources.

New models of business include a significant shift towards online, as seen in the recently concluded virtual Cannes Market, which requires access to new digital and IT processes that incur expenditure.

Ben Roberts, chief executive of the BFI, said: “As a vital part of the value chain, sales companies connect a film with a global audience, and deliver back to the rights holders the resulting international revenues. Enabling them to evolve their business model in this period of rapid change for the industry, so they can more effectively and efficiently market U.K. films in the competitive international marketplace, is paramount to their trading and our overall film landscape.”

Existing industry support measures, including the BFI’s Film Export Fund, are still open to applications to support U.K. titles selected to premiere at eligible festivals, including virtual editions. Meanwhile, the BFI’s International Fund supported the first virtual U.K. Film Centre at Cannes. As previously announced, there is a £4.6 million ($5.7 million) pot in place to help exhibitors, freelancers and producers.

A £1.57 billion ($1.9 billion) lifeline for the arts sector was announced by the U.K. government on Sunday, details on which are expected imminently.