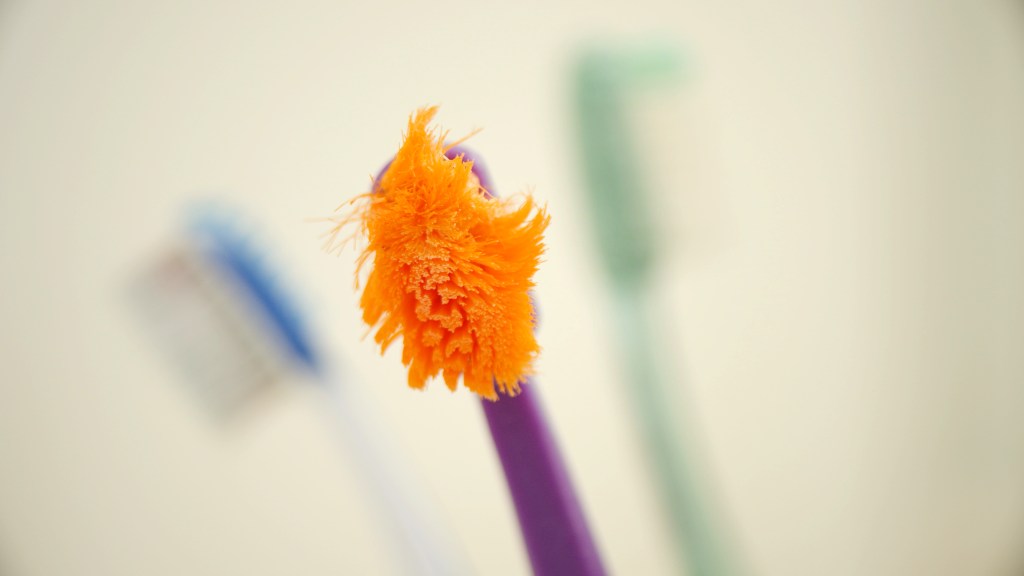 Chilean directing duo Bettina Perut and Iván Osnovikoff have secured the Best Pitch Forum Award at the 34th edition of IDFA with their documentary “La Casa.” Co-produced by Perut + Osnovikoff and Germany’s Dick Manthey Film, the project impressed with its story of a couple, stuck at home in Santiago due to COVID-19 and sequestered from the political tumult of the Chilean uprising, who turn inward and find multidimensional universes.

In a statement about “La Casa,” the IDFA Forum Award jury said “the [Best Pitch] award goes to a project that presents a unique perspective of an isolated space in a multifaceted form with nuanced sensory perception, though diverse visual and  sound elements. The seclusion becomes a background for exploration of the many layers of relationships — with one another, the nature, the neighborhood, and the current social and political context of the contemporary world.”

Variety spoke to Perut and Osnovikoff ahead of the documentary’s win at IDFA Forum Awards.
What drew you to this project? What was the inspiration to tell this story?
We had always lived in small city apartments but due to life circumstances and for the love of our dogs, two years ago we moved into a big house in an upper class condo near Santiago. We can tell you that it was a real cultural shock. We were in the middle of that process when in October 2019, the massive and violent Chilean social outburst broke out. The government declared a state of emergency and a curfew, and we lived our first confinement. Things began to get back to normal thanks to an agreement to draft a new Constitution, but then the coronavirus pandemic appeared and we began a strict quarantine.

Those were difficult times due to the isolation, the uncertainty and because we were overwhelmed by not being able to work. One day, looking for a way out, we discovered that there was a film in our own house. We discovered a multidimensional universe where a house is much more than just a home for human beings. In our last films, “Surire” and “Los Reyes,” the portrayal of places allowed us to address relevant issues using non-human characters as protagonists. In “La Casa” we want to take this same concept to explore the privileged world of an upper class community, in a context of inequality, social crisis, and political change. But we also want to make clear that our life is not only about relationships between human beings, creating ecological awareness on the connections we have with everything.

“La Casa” was filmed during the COVID-19 pandemic – what sort of difficulties did this cause in production? How did you creatively overcome filming during a pandemic?

It’s true that the pandemic made it difficult as there were plenty of restrictions to move, to put together a crew or even get the right supplies. But what is interesting is that those same difficulties were the ones that triggered this artistic research that ended up being the new idea for our film.

What sort of parallels do you see between what’s happening inside and outside of the house in “La Casa?”

This is a story about us and our house but it is also a bigger story. The strength of this film lies in showing how our ecosystem’s daily life relates to the global environmental crisis and the social and political transformations we are experimenting worldwide. So this is real universal stuff.

Is there a political message which underpins “La Casa?”

We are interested in approaching the political conflict in Chile as part of the transformation processes and social protests that are taking place in the rest of America and the world. It is the rebellion of a new generation that doesn’t want to wait for solutions to social and ecological problems and that demands quick answers from the establishment.

What do you think is the reason for the current surge of strong films and documentaries from Chile?

We think our strong documentary industry comes from an important tradition of documentary filmmakers, and a stable policy that has over 20 years of support and funding from the government, but mostly the rise of directors with very personal styles for filmmaking. When you watch a Chilean documentary you can recognize a clear brand, a very particular way of telling a story in each director. We have all worked in developing a unique and personal language and that is always very much valued in the international arena.