‘In the Earth’ Review: Treat Yourself to a Shot of COVID-Inspired Wheatley Weirdness 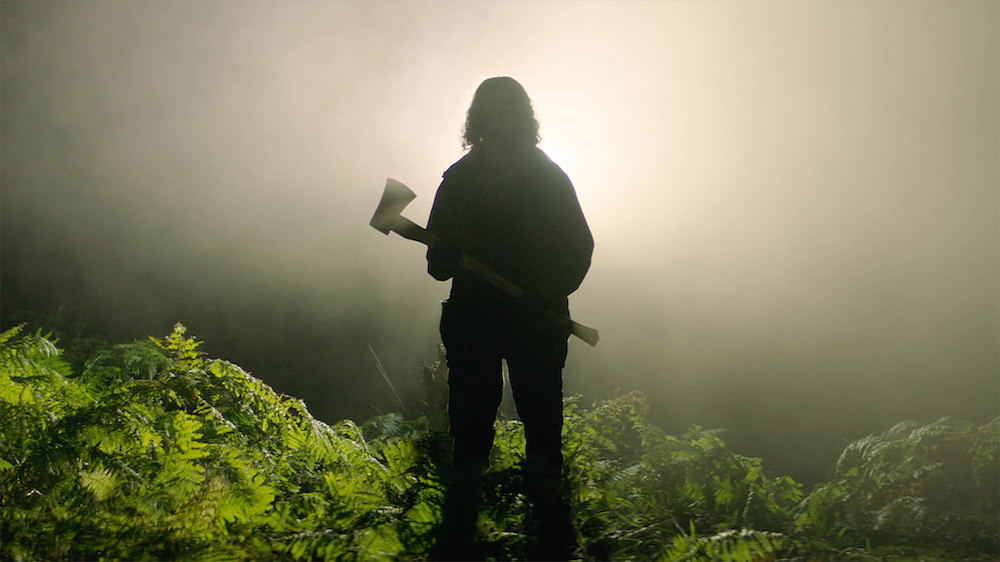 Last year, Ben Wheatley released a remake of Alfred Hitchcock’s “Rebecca” in which his heroine suffers a trippy newlywed’s nightmare. She’s married to Armie Hammer, following him through the halls of Manderley, and the hallway carpet turns to crawling ivy, grabbing her ankles and pulling her down toward hell. This hallucination stands out in the otherwise traditional film, but it’s one of the few moments in “Rebecca” where we sense the filmmaker’s personality coming through. That freaky interlude might as well have been a trailer for Wheatley’s next project, “In the Earth,” a relatively grungy occult forest spirit chiller that culminates in the maxi version of that montage.

There is such a thing as “a Ben Wheatley movie,” and “Rebecca” was not it. Not really, even if the director of such dark-matter mind-warps as “Kill List” and “A Field in England” put his name to the project. It just didn’t quite fit the director’s usual obsessions or aesthetic — not that there’s anything wrong with evolution. Even primordial swamp monsters sprout legs and hoist themselves above water at some point, although Wheatley’s always been most effective prowling around in the murky depths of the subconscious, and “In the Earth” — which is raw and weird and deeply unsettling, like a fungus found growing in some long-ignored abscess — well, this piece of work has his fingerprints all over it.

Not every filmmaker could even pull off such a feat, but Wheatley started off making micro-budget short-film goofs, and that can-do attitude — to rattle us without resources — compelled him to get creative amid the contraints. This done-by-Sundance quickie was conceived, shot, cut and now delivered during the same viral outbreak that has ground so many other productions to a halt, as Wheatley finds a way to fold the anxieties of the moment into deeper, more primitive fears of nature turning on mankind — or at least, wreaking havoc on the small handful of humans who populate its limited ensemble.

Many a horror movie has taken place in the wake of a pandemic, but this is one of the first to fold a real-world outbreak into its own near-future vision of a world where no one talks about a return to normal. Micro-organism specialist Martin Lowery (Joel Fry) shows up at a park lodge turned research facility on the edge of the Arboreal Forest, where he hits it off straightaway with Alma (Ellora Torchia), the woman assigned to guide him through the woods. These two will become a team, although Martin’s head and heart are focused on a researcher who disappeared in the field, Dr. Olivia Wendle (Hayley Squires).

Speaking through masks and mumbly British accents, the characters’ ill-communicated mission could hardly be less interesting, but Wheatley’s such a pro at making audiences uneasy — through a combination of stalker-like camerawork, ominous atmosphere and Clint Mansell’s disorienting score — that we shift our attention from caring about these characters to warily anticipating what’s in store for them. Early on, the screenplay sets up something about a forest spirit called Parnag Fegg. Wheatley shows us an ominous woodblock print (something one might expect to find in a “The Art of ‘Midsommar’” coffee table book), a tiny Wicker Man-like figure and a stack of demon drawings scrawled in childish crayon, from which our imaginations are free to extrapolate the monster at the end of this book.

As potentially scary scenarios go, the thought of two hard-to-follow strangers wandering through a deserted forest won’t keep many people up at night. And yet, as positioned here, every step in Martin and Alma’s journey brings them closer to whatever entity Wheatley imagines, and that’s enough to spark some masochistic curiosity on our part. We don’t have to wait long before strange things start to go awry in the woods, followed by the appearance of Zach (Reece Shearsmith), who volunteers his help, before revealing his true intentions.

That’s as much plot as is safe to tease without spoiling the surprises, although the script doesn’t really have all that much more story up its sleeve. From here on out, it’s a matter of these three characters, plus a late-arriving Dr. Wendle, trying to negotiate whom to trust and what to make of some unconvincing folktales involving what Zach calls “the thing in the woods.” Trust me, nobody’s going to be dressing up as Parnag Fegg for Halloween, although role-playing fellow zealots Zach and Dr. Wendle might be fun — two loons determined to communicate with another dimension, one paying homage through art, the other attempting to make contact via technology.

It’s all rather disappointing in the end, although Wheatley does orchestrate an elaborate ayahuasca-esque meltdown to serve as the film’s climax — the maxi version of that surreal dream sequence he teased in “Rebecca.” The film feels right in line with the kind of mayhem that Wheatley has been serving up his entire career, including some graphically gory details that are hard to unsee. And in that way, it’s not unlike the pandemic itself, infecting our brains with sick ideas — which, of course, is just what a certain audience wants from a horror movie. 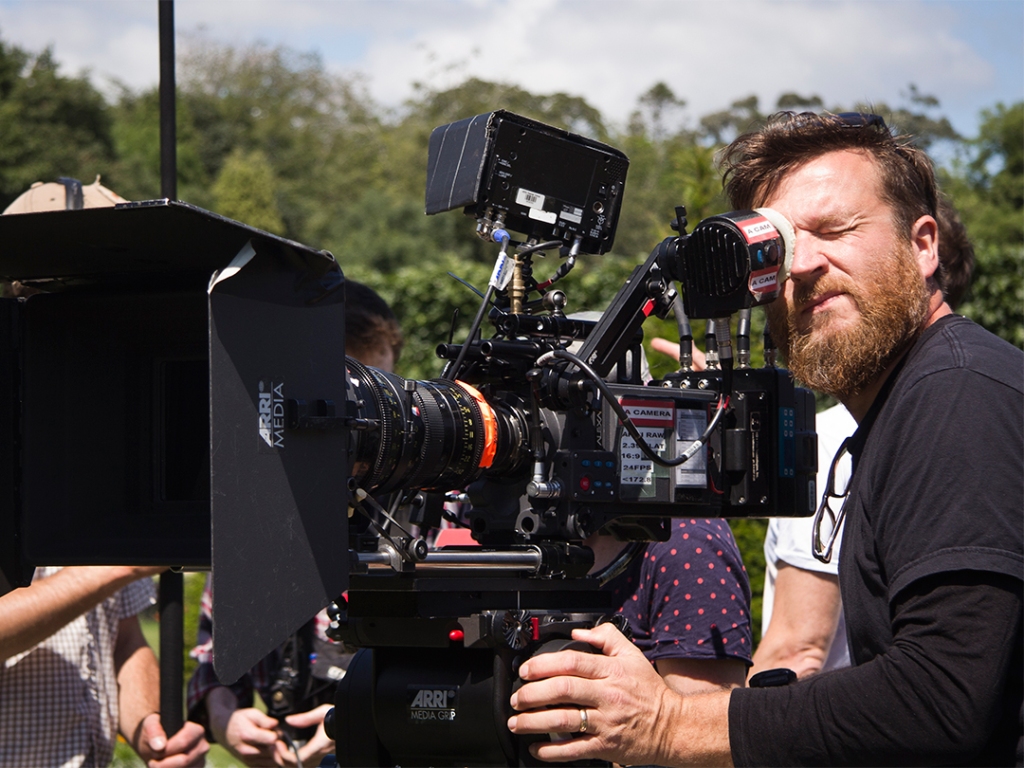