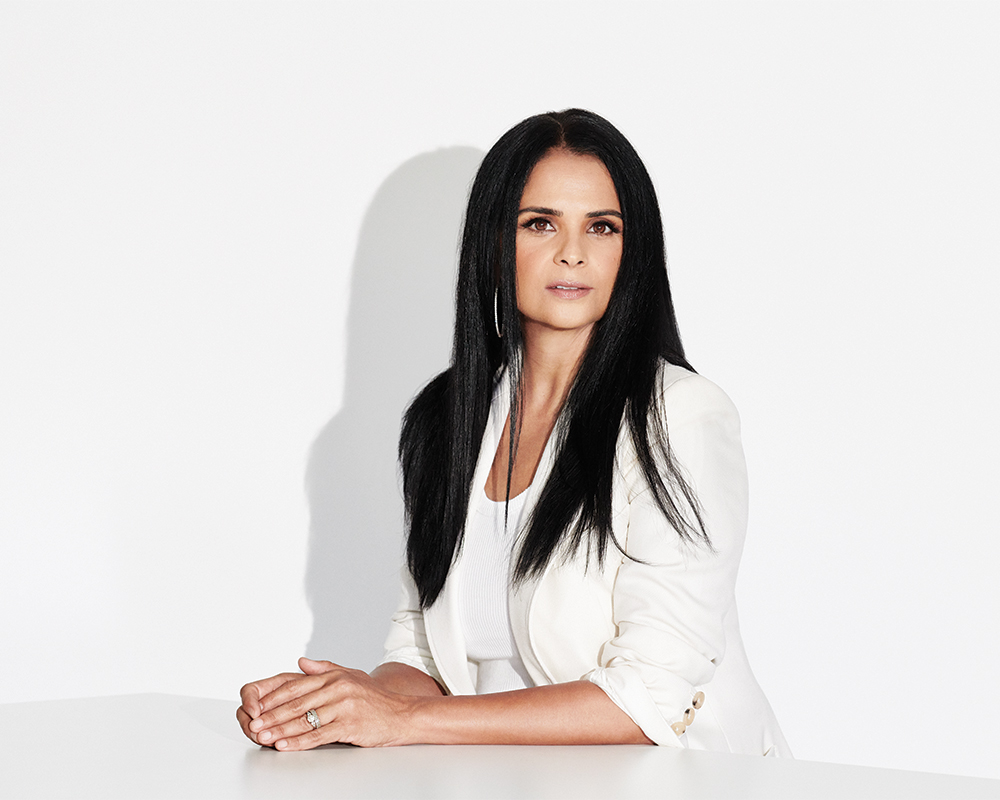 Netflix’s newly minted head of global TV, Bela Bajaria, laid out her vision for her new role during a panel at the Paley International Council Summit on Wednesday.

In a chat with Netflix co-CEO Ted Sarandos, Bajaria was asked what her goals were now that she has moved up to such a powerful position within the streaming giant.

“I think what gives all of us great pride at Netflix is entertaining the world,” Bajaria said. “I think this year was a reminder and it was probably more meaningful than ever to be able to provide this level of entertainment for this many countries. Historically, Hollywood was always export. You export Hollywood shows around the world. This is now making shows in any language from any country and traveling everywhere. I want us to always be on the forefront of entertaining the world.”

Bajaria also addressed the longstanding criticism that Netflix cancels shows early, often after only a single season. She pushed back against that notion, claiming that Netflix has a 67% renewal rate for second seasons and beyond.

“It is always painful to cancel a show and nobody wants to do that,” she said. “We order straight to series versus making pilots, which results sometimes in more Season 1 cancellations. But even with that, I still believe a season order versus a pilot is still a better creative expression of a writer’s idea. I still think that is the right model for us.”

Sarandos went on to ask her about her thoughts on the recent spate of Netflix competitors, such as HBO Max, Peacock, Apple TV Plus, and Disney Plus.

“I think that competition is good for consumers,” she said. “As a fan of TV, I also watch a lot of our competitors shows. I think it’s important to know what people make. But I think it’s hard to move forward if you’re constantly looking over your shoulder. So mostly I spend my time focused on Netflix and our members and our shows. There is competition, but it’s not zero sum. We’ve seen the growth of Hulu and Amazon at the same time that we grow. We’ve seen Disney Plus growing. I think ultimately is competition is really great for viewers, but it always keeps us all trying to deliver our best for the viewers.”