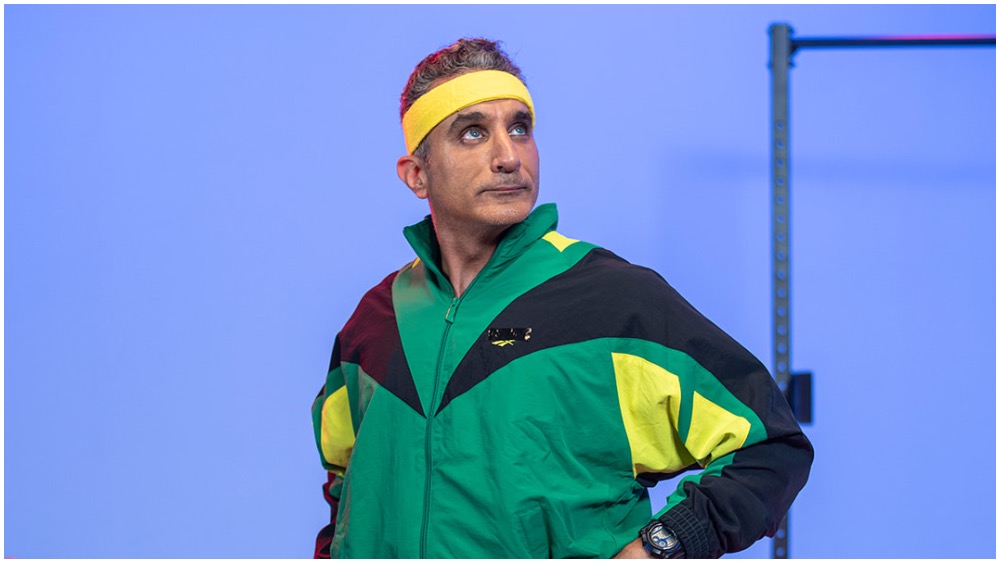 Egyptian heart surgeon-turned-satirist Bassem Youssef left Egypt in 2014 and relocated to the U.S. after his megahit show “El Bernameg” (“The Program”), on which he snarked at top pols of all stripes, became too dangerous to produce under the country’s current president, Abdel Fattah el-Sisi.

Youssef has since kept busy stateside. But he recently returned to Arab TV with “Ask Bassem,” a non-political, yet revolutionary, show in which viewers meet with guests who learned how to use a plant-based diet to treat their illnesses. At the end of its 20-episode run, Youssef spoke to Variety about being back in front of Arab audiences and what he’s got in the pipeline in the U.S. Edited excerpts.

What have you been up to in the U.S. since leaving Egypt?

Well, since I left Egypt, I’ve done a couple of short-term fellowships at Harvard and Stanford. When I first came, I was part of the speakers’ circuit of many American universities, and this is how I earned my money. Then from there I turned that into a live performance where I now tour [the U.S.] doing stand-up comedy. So I’ve turned my life story into a stand-up comedy one-man show, and I’ve been touring United States for a while. Besides touring I was accepted [in 2019] by Sundance Theater Lab.

How was the Sundance lab experience?

I had a very successful internship at Sundance where I teamed up with a Broadway director and right now we are taking the standup comedy and turning it into a theatrical piece. I’ve been working on that. I’ve also written two books, one, an autobiography called “Revolution For Dummies: Laughing Through the Arab Spring” and the second one a children’s book, “The Magical Reality of Nadia,” which I am in the process of pitching as an animation project. I was almost contracted by ABC to write a pilot for a TV show; but it didn’t go through. I am also pitching a show with one of Anthony Bourdain’s former producers that would explore different subcultures in the United States. Things like that take a long time. Maybe you’ll find me off-Broadway next year, who knows?

What prompted your return to Arabic TV?

Well, I have been vegan for seven years now, and I managed to turn that into a movement [by creating a website called plantb.tv] and I did YouTube videos and through those YouTube videos, I was able to pitch a short TV show, “Ask Bassem.” Now I’m actually pitching a bigger show to a bigger Arabic network, a reality TV show on changing people’s lives.

Changing lives, in a different way than politics. “Ask Bassem” plays on multi-platform Arabic channel Asharq News which is carried by streamer Shahid VIP, so it’s playing in Egypt right?

Yes it’s open skies now, you cannot really ban YouTube. So I was already there, and it’s being watched there.

Back to the U.S., how was it for you under Trump?

I personally was not affected under Trump. I came here legally with a green card. I did not have any problem with the authorities. For me, it was more of an observational experience that actually helped me increase my comedy repertoire.

Last time we spoke, you said you had ambitions for Muslims and Arabs to play a greater role in Hollywood.

Yes. Well, that’s what I’m trying to do. I’m trying to – through my comedy, through my stand-up – to tell our stories, speak to Americans. I mean, we always complain about not being represented; but also we don’t speak to them [Americans] in their language. So that’s why I do.