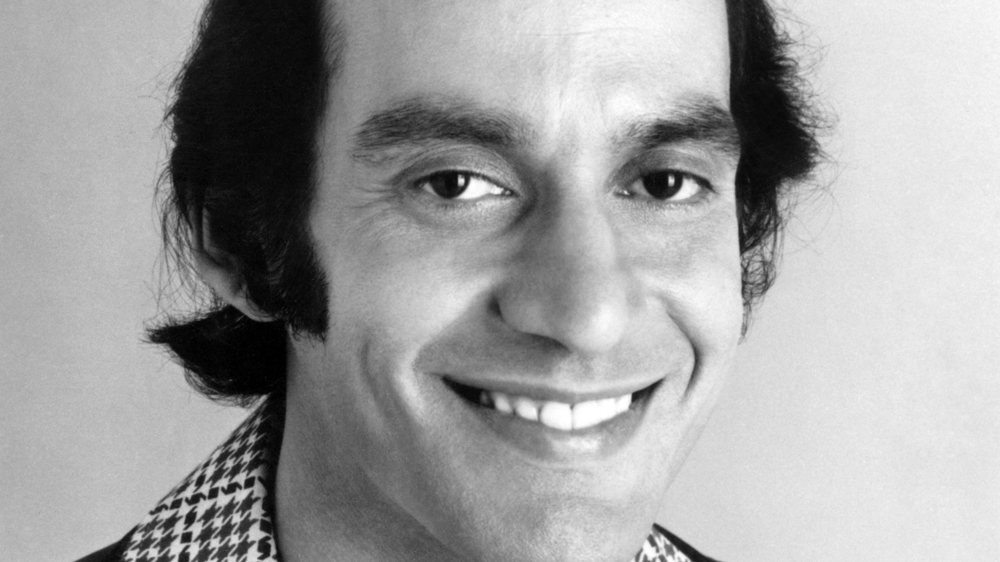 Gregory Sierra, best known for his roles as Sgt. Miguel “Chano” Amanguale on “Barney Miller” and Julio Fuentes on “Sanford and Son,” died on Jan. 4 in Laguna Woods, Calif., according to Orange County Health Dept. records. He was 83.

The New York-born-and-raised actor, of Puerto Rican descent, found success in his recurring role as Fred G. Sanford’s neighbor. His career remained steady through the end of the ’90s, often finding Sierra playing law enforcement roles. He appeared on “Miami Vice,” “Murder, She Wrote,” “Hill Street Blues” and “MacGyver.” His TV roles included guest spots on “The Fresh Prince of Bel-Air” and “The X-Files.”

Before making it to “Sanford and Son,” Sierra had ties to Norman Lear. He appeared in one episode of the beloved sitcom “All in the Family” as Paul Benjamin, a Jewish extremist. Paul and Archie Bunker strike up a friendship after someone paints a swastika on the family’s front door. Paul offers the Bunkers protection, but is ultimately killed in a car bomb. It’s the only episode with no audience applause to close out the show.

In “The Towering Inferno,” he played Carlo the bartender, and appeared as a mutant called Verger in “Beneath the Planet of the Apes.” His other film roles included “Papillon,” “Honey, I Blew Up the Kid” and Orson Welles’ “The Other Side of the Wind.”

As a resident of Laguna Woods, he starred in a local production of the play “See How They Run” in 2009. “Any role is demanding if you put yourself through a process,” Sierra told the Orange County Register at the time. “Because you expect something of yourself.”

He is survived by his wife, Helene.