DMX’s Memorials: How to Watch the Livestreams 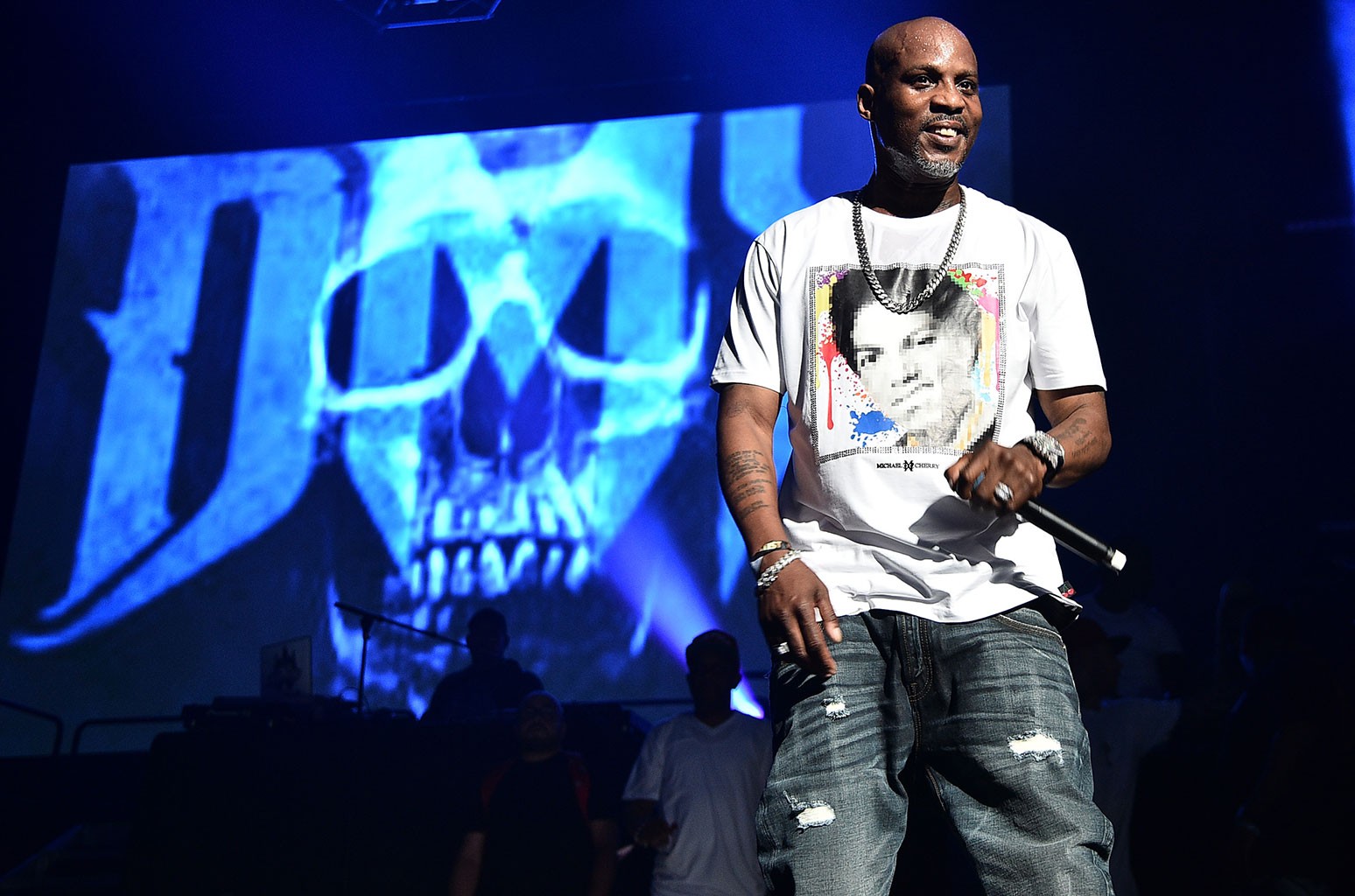 The following day, the Sunday, April 25 “Homegoing Celebration” will kick on from 2:30 pm ET and will air live on BET and its YouTube channel.

According to reps for the artist, attendance to both the “Celebration” memorial and the “Homegoing” event will be restricted to close friends and family due to New York State health and safety guidelines. Currently, the state’s indoor arenas such as the Barclays Center are capped at a 10% capacity, per COVIDSafe protocols.

DMX died on April 9 after suffering a heart attack triggered by a drug overdose. He was 50 years old. His passing triggered a wave of grief from the music community and fans, many of whom turned to his music.

As previously reported, his greatest hits compilation The Best of DMX roared from 73-2 on the Billboard 200 albums chart and a string of his seminal tracks re-entered the Billboard Hot 100 chart. DMX’s ’90s classic “Ruff Ryders’ Anthem” returned at No. 16, marking his best-ever career showing on the survey.

For updates on DMX’s official arrangements, visit his Instagram page.