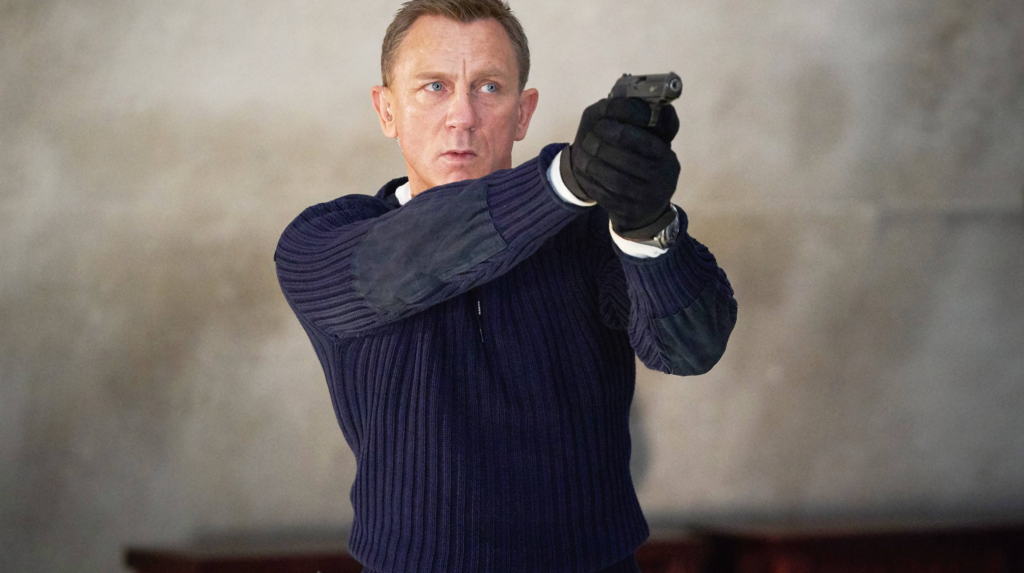 Although “No Time to Die” is not nominated for best film editing at the Oscars, the duo said they were unhappy with the Academy’s decision to remove craft categories from its live awards broadcast during the BAFTA winners press conference after picking up their award.

“I’m glad you asked that,” said Cross in response to Variety’s question about the Academy’s decision. “I mean speaking for myself, I’m not a fan. I think it taints the entire proceeding, I think it’s not what the Motion Picture Arts and Sciences is about in my opinion. I feel lucky to have attended before and I just think that every Academy statue is gold. It’s not silver, it’s not bronze. All of those nominees, all of those people, deserve to stand up the same way everyone else does.”

Graham agreed. “It’s our turn to say ‘That’s not okay,’” he said. “I grew up wanting to be an Academy member and that dream came true. I think it’s fucked up. And I think they need to think about that.”

Mac Ruth, Mark Mangini, Doug Hemphill, Theo Green and Ron Bartlett, who all picked up the BAFTA award for best sound for “Dune” and are currently in the running for an Oscar later this month, also lambasted the decision.

“I’d like to clarify it’s not cut from the broadcast, it will not be aired live but it still will be in the broadcast,” said Mark. “We’re still not happy about it.”

“Well compared to the BAFTAS, where we’re part of this live show which feels pretty inclusive, it’s a very different thing,” Green shared. We’ll be filmed I believe and those speeches will be edited into the final show.”

Bartlett added: “It’s one thing we really do love about the BAFTAs is that we’re all included and very well-respected here.”

“I would lie if I would say it’s not disappointing,” Vermette said in response to Variety’s question about the Academy’s decision. “It is. It is disappointing. Again [the Oscars is] the celebration of filmmaking and to make a film everybody is as important to support the vision of the director. I think the implication… and not just us but our team as well – it’s the celebration of filmmaking and yeah it’s a bit disappointing. But we understand what’s at stake.”

Meanwhile casting director Cindy Tolan, who won the BAFTA for “West Side Story,” praised the British film awards for including casting as a category. “I think it’s an art form,” she told the press conference. “And I think it’s finally being recognised as one, thanks to the BAFTA and the Emmys in the United States. I think that casting is no different than any other designer of any other film. So [it’s] no different than costume design, production design, it’s a key element. And it’s an art that should be recognised. So we’re grateful that you do.”