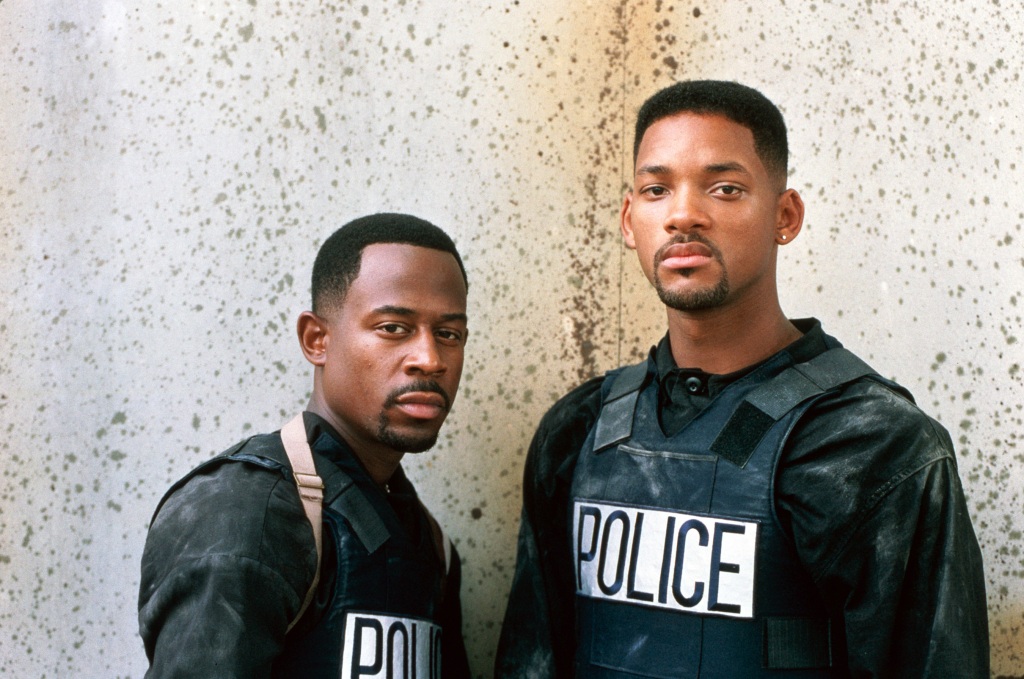 Michael Bay’s “Bad Boys” movies are one of his signature action franchises, but the director said the studio did not have faith in the project because of a misguided belief that Black actors don’t attract international audiences. Sony Pictures was behind “Bad Boys,” which paired Will Smith and Martin Lawrence as two Miami narcotics detectives. The action movie opened in 1995.

“Sony didn’t believe in the movie, because two Black actors don’t sell overseas,” Bay recently told Entertainment Weekly. “They had no faith in it. I was watching James Cameron’s ‘True Lies’ and I’m like, ‘Oh, my God, this guy has so much money.’ I have only $9 million. And they shut me down, literally. They shut the power off. That’s how rude they were on this movie. Luckily I had 500 days of film set experience doing videos, commercials, working with some of the most famous athletes in the world, and that’s where you really truly know how to deal with assholes.”

Bay said it was Sony’s resistance to giving him greater resources on the film that led him to come up with the movie’s most iconic shot, a 360-degree spin around Smith and Lawrence’s characters. Bay spontaneously came up with the shot while driving a van with his line producer.

“I’m like, ‘This is going to be the trailer shot.’ For some reason, I just came up with this shot as we’re driving,” Bay said. “And I said, ‘Where’s the circle trolley? Get the circle trolley.’ And we made this round move and you guys rise up and it became a very famous shot. People try to imitate it, but it was a seminal moment. ‘Bad Boys’ literally changed the game on Black actors. It’s the first movie that really traveled overseas.”

Bay would reunite Smith and Lawrence in 2003 for “Bad Boys II,” which earned $273 million at the worldwide box office. A third movie, “Bad Boys for Life” opened in January 2020 ahead of the pandemic and earned $426 million worldwide.