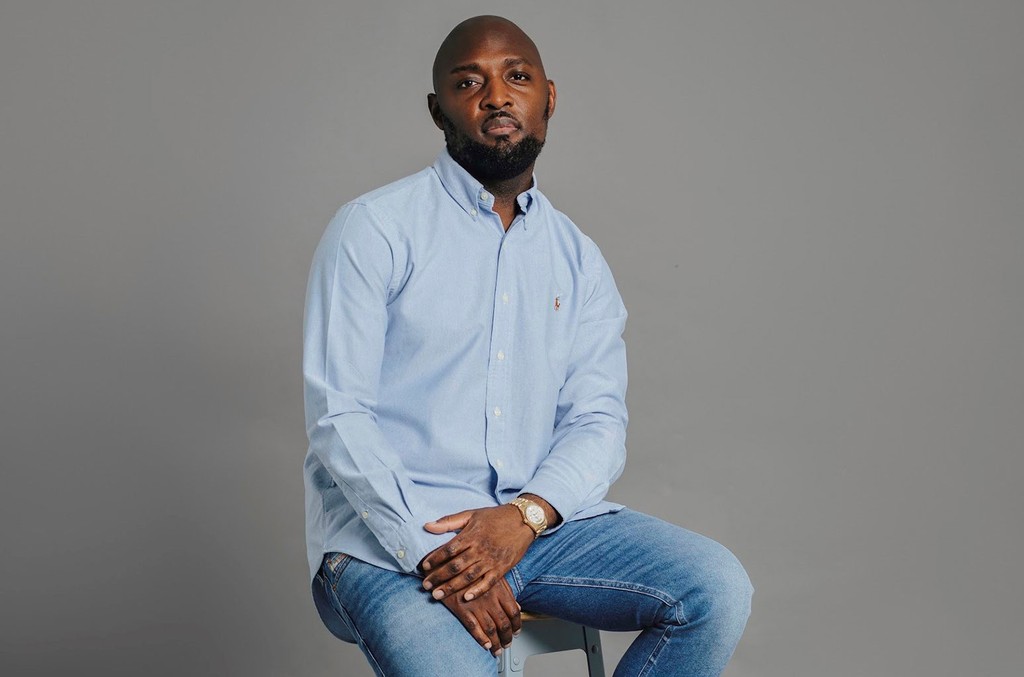 As Apple Music’s head of editorial for the UK and Ireland, Daboh oversaw the streaming platform’s playlist ecosystem, developing the Agenda brand which built out playlists with live concerts and immersive marketing initiatives. In his new role at Atlantic UK, he will be responsible for signing and developing domestic artists, and will join the WMUK leadership team. He’ll also work with Atlantic Records in the U.S. to “break the label’s black music roster in the UK,” according to a press release.

“I’m happy to welcome an exec of Austin’s calibre to the Warner Music UK family,” Harlow said. “He’s already played a pivotal role in shaping the UK music landscape through his work in radio and with the DSPs, and he has the instincts and connections not just to attract outstanding artists, but to be a cultural pioneer. I know that with Briony, Ed, Austin and the rest of the incredible team driving things forward, Atlantic UK will not only remain at the leading edge of the UK music scene but will continue to expand its global impact.”

Turner and Howard added: “We’re very much at the start of an exciting new era at Atlantic UK; Liz Goodwin has just joined as GM; Rich Castillo has come on board as A&R Director, and we couldn’t be happier to now have Austin join us on the journey. His ability to intelligently read and navigate the marketplace, combined with his gift for fostering meaningful relationships with talent, managers, and tastemakers make him perfectly placed to keep Atlantic, and our artists, at the forefront of both the music industry and wider culture.”

Daboh got his start in the music industry in 2006 as music programmer at BBC Music 1Xtra, before becoming CEO of the public relations, promotion and talent agency The Hub Entertainment. He worked in the editorial department at Spotify before moving to Apple Music.

“Atlantic is one of the most culturally important labels out there, with some of the world’s most authentic and unique artists,” Daboh said. “I’m excited to be joining the company as it begins the next chapter in its legendary history and look forward to working closely with Ed and Briony. I’ve had the good fortune to work at three amazing companies — the BBC, Spotify, and Apple Music — and my experiences there have prepared me well to step into the major label world, which has always been my dream.”