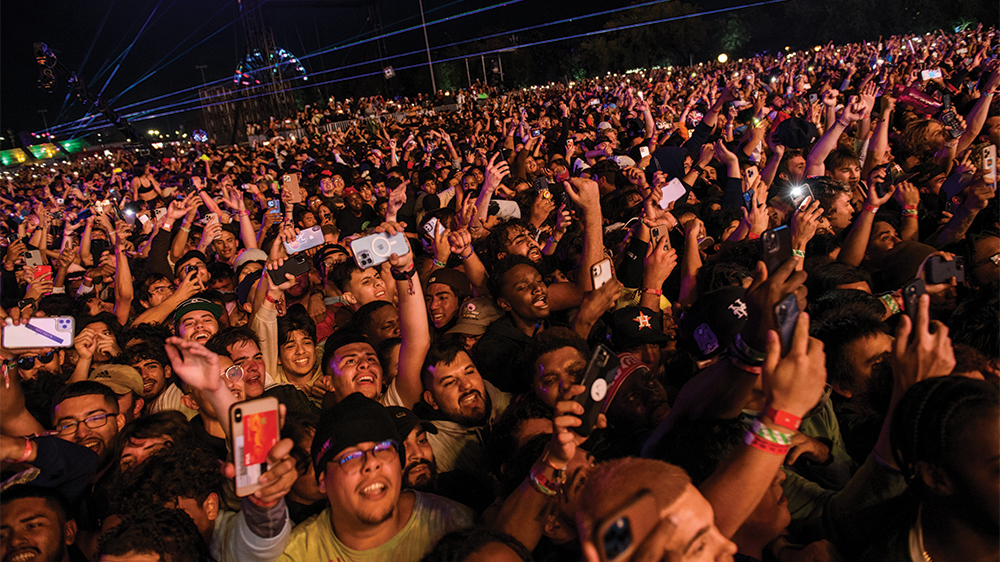 The Astroworld tragedy resulted in 10 deaths and hundreds of injuries, and has spawned some 275 lawsuits alleging negligence and misconduct on the part of the concert promoters, the venue and headliner Travis Scott.

Attorneys on both sides of the sprawling litigation have filed a motion to consolidate those cases before a single judge for pretrial purposes. According to the filing, all the principal defendants have consented to the move, along with attorneys representing 2,500 plaintiffs or potential plaintiffs.

Scott was performing at NRG Park in Houston on Nov. 5. Shortly after he took the stage, the crowd began to surge forward, crushing many people and causing some to be trampled on the ground. Scott paused the concert several times, and at one point an ambulance came into the crowd. But the show continued for nearly an hour, despite pleas from some of the concertgoers to shut it down. The dead included a 9-year-old boy, Ezra Blount, as well as a 14-year-old boy and a 16-year-old girl.

In the filing, the parties state that consolidation is warranted because the claims alleged in the lawsuits are broadly similar.

“Nearly every petition alleges the same or similar common fact questions related to the alleged negligence — such as failures of safety and security rules, crowd control and emergency response measures, and failures to provide adequate security, supervision, training, and care,” the motion states.

More and more cases continue to be filed, and the motion asks that those cases be consolidated as well.

Such consolidation is typical for “multidistrict litigation” involving similar harms that affect large numbers of plaintiffs, such as asbestos litigation, environmental contamination cases, and various other product liability suits. Though the cases are not formally combined into a single case, pre-trial motions and discovery are consolidated under a single judge for the sake of efficiency. Some cases may then go to trial individually, which could help resolve the remaining cases.

The parties ask that Harris County Judge Lauren Reeder be assigned to handle the cases. The motion was filed Thursday with the Texas Supreme Court’s panel on multidistrict litigation. 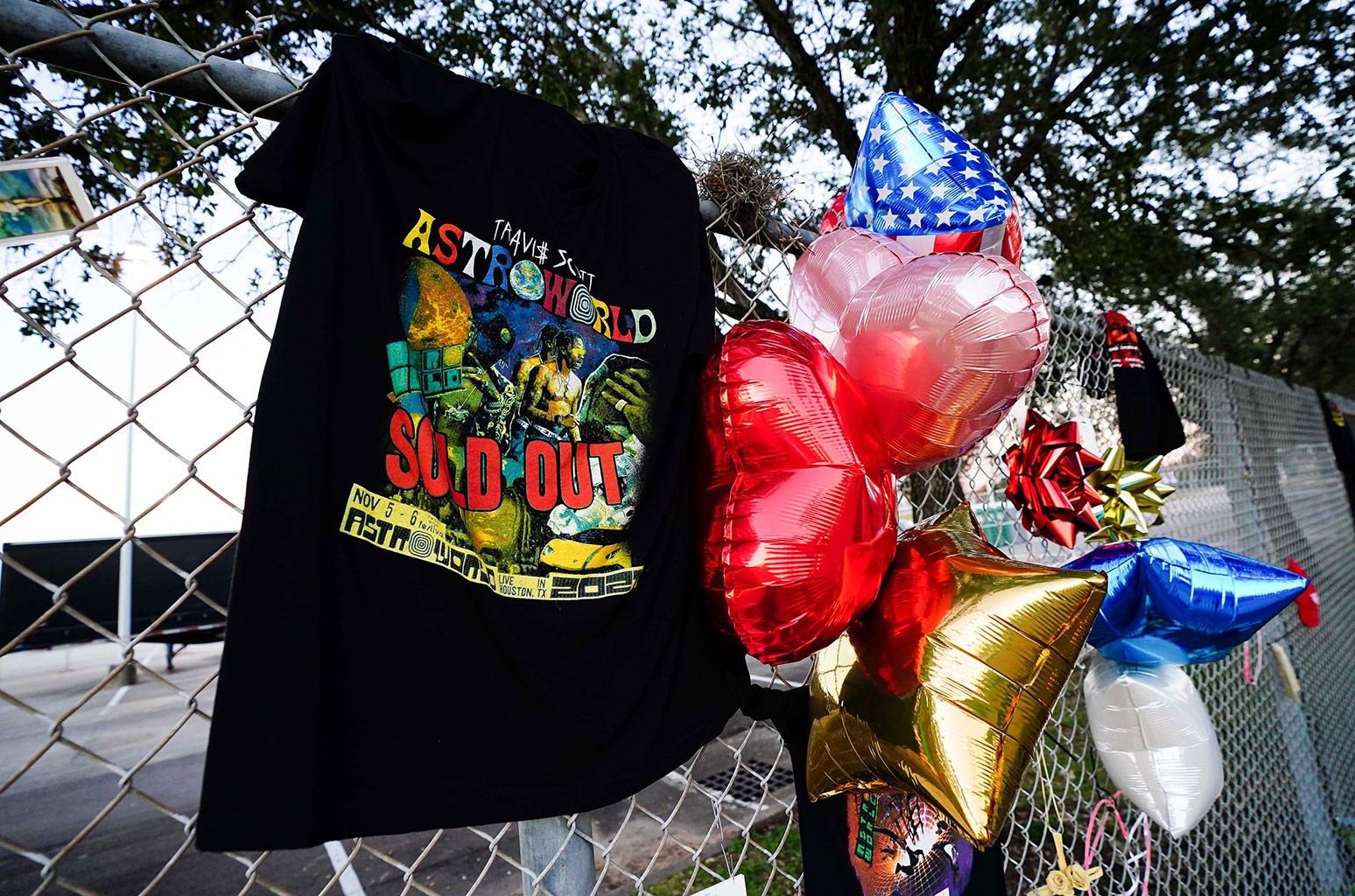 “This young child and his family will face life-altering trauma from this day forward, a reality that nobody expects when they buy concert tickets,” said Benjamin Crump, the family’s attorney, in a statement. “Concerts and music festivals such as this are meant to be a safe place for people of all ages to enjoy music in a controlled environment. None of that was true about the Astroworld Festival.”

In addition to Scott, the lawsuit also named promotors Live Nation and ScoreMore as defendants, as well as many others involved in planning and operating Astroworld.

Friday’s deadly crush occurred during the first night of a two-day festival attended by more than 50,000 people at Houston’s NRG Park stadium complex. Witnesses report thousands of fans pressing toward the stage, causing a panicked stampede and making it difficult for some to breathe.

In total, the incident left eight dead and dozens seriously injured, in what appears to be one of the deadliest crowd disasters at a music event in years.

Most of the lawsuits filed over Astroworld thus far have been handled by Houston-area law firms, but Crump is a nationally-known attorney. He has handled a number of high-profile wrongful death cases, including Trayvon Martin, George Floyd and Ahmaud Arbery, as well as litigation for victims of the Flint water crisis.

E.B., the child in Tuesday’s lawsuit attended Astroworld with his father, Treston Blount. As the crowd surged toward the stage, the lawsuit said Blount was “kicked, stepped on, and trampled, and nearly crushed to death.”

“As of the date of this filing, plaintiff E.B. remains hospitalized in critical condition, suffering from life-threatening injuries, which are likely to be catastrophic,” Crump wrote in the lawsuit.

Like other cases that have been filed against Scott and Live Nation, the lawsuit filed by the Blount family accuses the Astroworld organizers of negligence, claiming they “egregiously failed in their duty to protect the health, safety, and lives of those in attendance at the concert.”

The claim focuses on poor planning, but also on the decision allow the show to continue after warning signs from the crown — and reportedly for more that 40 minutes after Houston officials had deemed the incident a “mass casualty” event.

“Many individuals were seen lifting up the unconscious bodies of friends and strangers and surfed them over the top of the crowd, hoping to send them to safety,” Crump wrote in the lawsuit. “Further, several individuals were shouting for help with CPR and pleading with Defendants to stop the concert.”

Live Nation, Scott and ScoreMore have not responded to requests for comment on the litigation.