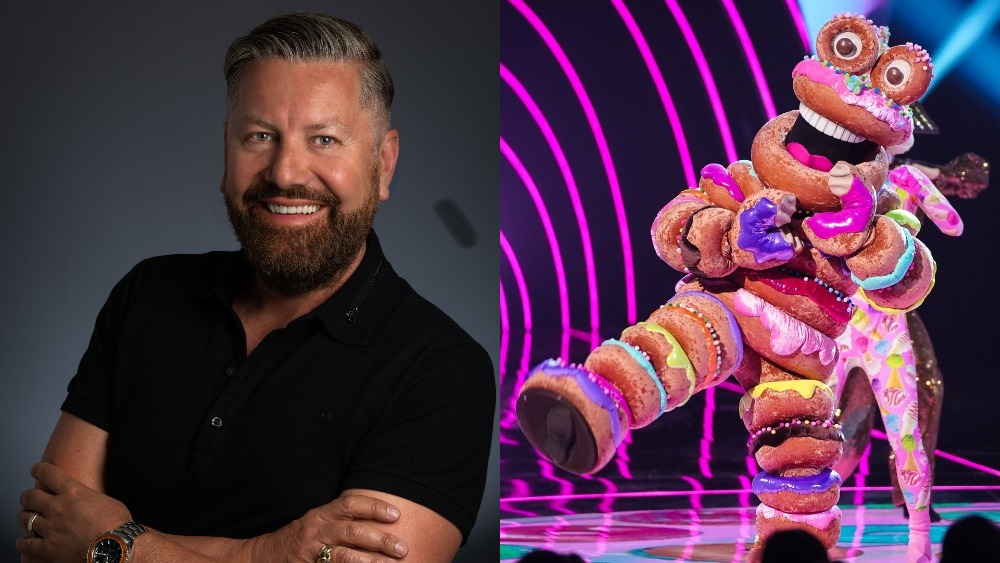 James Burstall, CEO of Argonon, the parent company behind “The Masked Singer U.K.,” has spoken out about the need for a “strong” BBC and Channel 4 for the good of the U.K. TV industry.

Speaking at the 2022 Creative Coalition Festival on Wednesday, Burstall said: “The BBC has absolutely propped up and created and grown and nurtured an incredible bed of talent, who then move out to the independent sector and then back again. I grew up with this extraordinary institution, which is flawed, probably needs some changes. But the truth of the matter is, it’s there, And it is an incredibly powerful, soft power tool all over the world.”

The U.K. TV license fee, the BBC’s main source of income, has been frozen for two years, while a consultation is ongoing on the privatization of Channel 4.

Burstall said that anywhere on the planet, people would have watched BBC News and documentaries and would have learned and understood and been informed about things via the BBC. “I’m a big fan of public service broadcasting, I think it’s created this very potent environment,” said Burstall. Quoting U.K. producers’ association Pact, the executive said that the U.K. employs two million people in the creative sector and that the country’s TV exports were £1.4 billion ($1.8 billion) last year. “These are vast drivers of the economy – the BBC is part of that,” Burstall said.

Burstall, who was in conversation with Variety international editor Manori Ravindran, said that going forward, the sector would have to be flexible, especially given the deep inroads made into the U.K. market from global streamers like Netflix, Amazon Prime Video and Disney Plus, with HBO Max and Peacock poised to launch. Argonon is already working with several of the streamers.

“There will be huge changes afoot, and maybe some of those changes are necessary. But at the same time, I do hope that we can retain a strong BBC and a strong Channel 4,” said Burstall.

Burstall also said that continuing to invest in A-list U.K. talent is a key objective for Argonon. “We need to make sure that the government understands what we bring to the table, and the extraordinary revenue and the soft power that we can offer this country. And then we in our turn, can invest in extraordinary talent in the U.K., attract talent from all over the world, produce exceptional work, and then re-export it,” Burstall said.