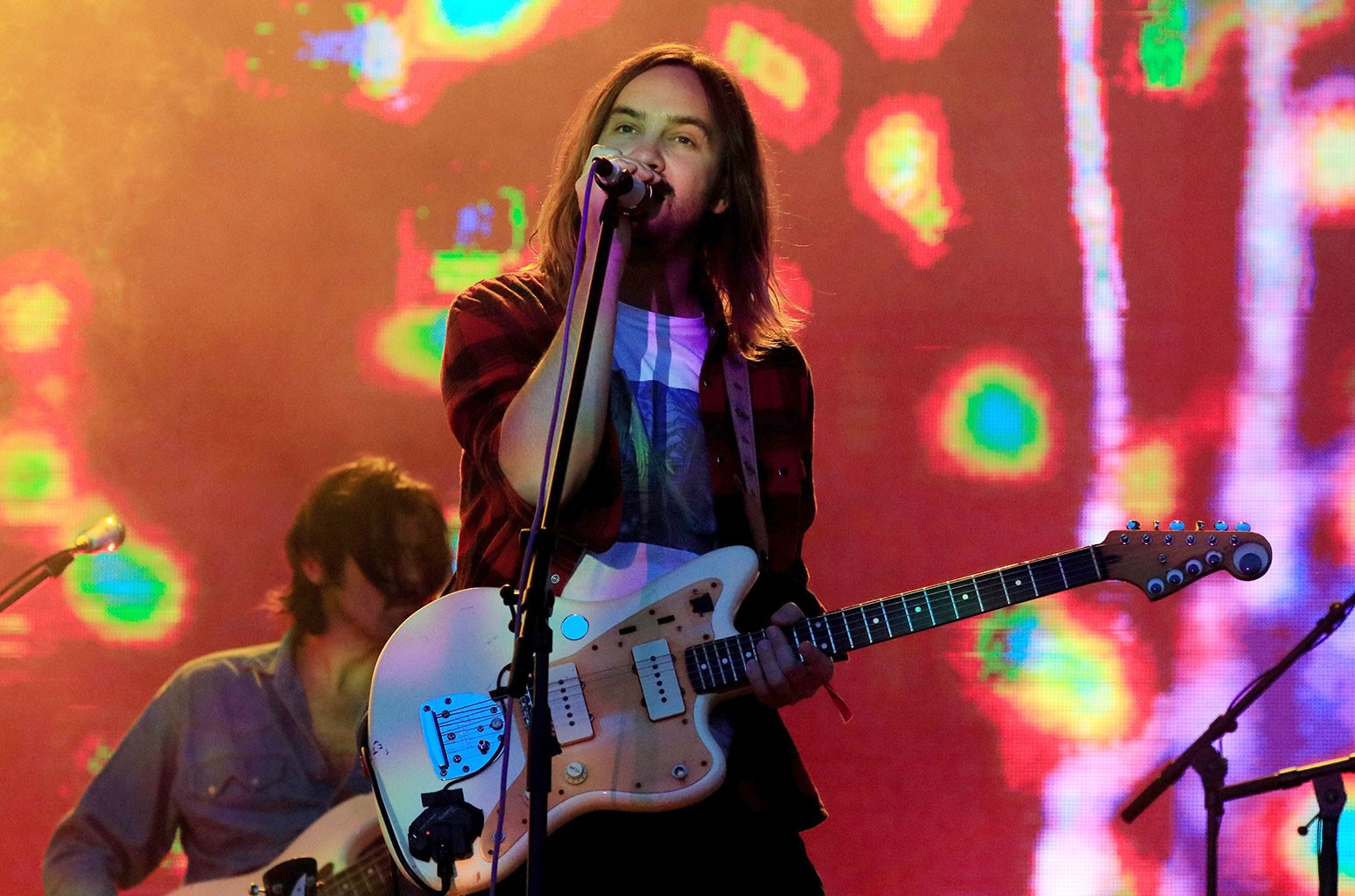 Also up for song of the year is playwright, comedian and singer-songwriter Tim Minchin’s “Carry You”; Guy Sebastian’s “Standing With You”; and “Gadigal Land,” written by songwriters Rob Hirst, Bunna Lawrie and Gadigal poet Joel Davison, for the chart-topping Midnight Oil album of the same name.

Parker, Shark and Sebastian head into the ceremony with multiple nominations, as do Tones And I, The Rubens, INXS’ Andrew Farriss, Flume featuring Vera Blue, Dean Lewis, Miiesha and Lime Cordiale.

This time around, Mallrat (real name Grace Shaw) and The Kid LAROI are among the 49 Australian songwriters who’ve earned their first ever APRA Music Awards nominations, announced Tuesday (March 30).

Following a virtual edition held during the peak of the pandemic, this year’s edition of the APRA Music Awards will return as a live industry event.

As previously reported, Helen Reddy, the late singer, songwriter and activist whose 1972 hit “I Am Woman” became a feminist anthem, will be honored with the Ted Albert Award for Outstanding Services to Australian Music.

Reddy, who passed away in 2019, aged 78, will be the first of two recipients on the night, with the second winner to be announced in April, ahead of the annual gala.

In another change from regular programming, highlights from the ceremony will stream on the night from the APRA AMCOS official YouTube page.