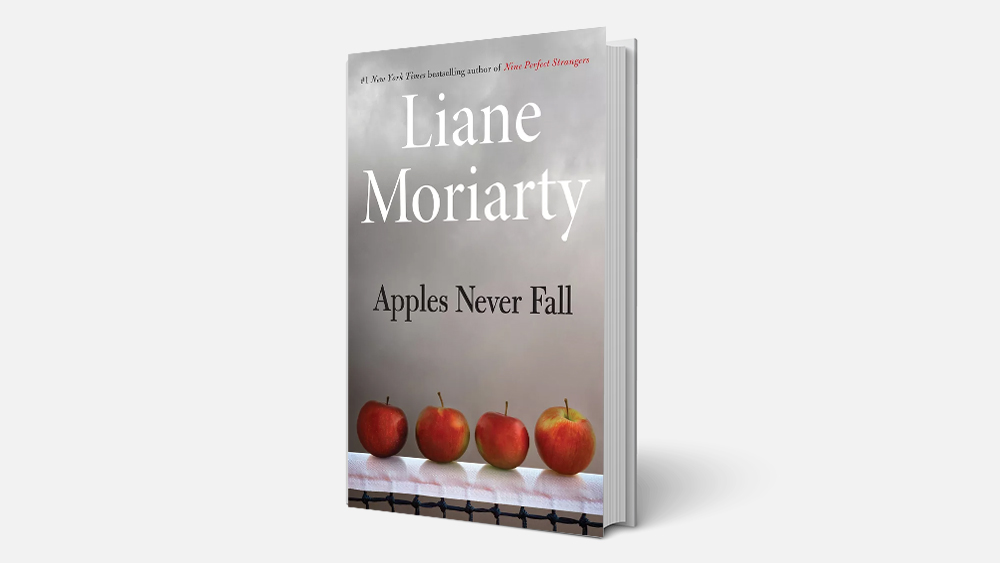 Liane Moriarty’s novel “Apples Never Fall” is being adapted into a limited series at Peacock, Variety has learned exclusively.

In a competitive situation, Peacock has won the rights to the book, which was published in September 2021, and given it a straight-to-series order. Since its debut, the book has sold over one million copies.

The series centers on the Delaneys, who from the outside appear to be an enviably contented family. Former tennis coaches Joy and Stan are parents to four adult children. After fifty years of marriage, they have finally sold their famed tennis academy and are ready to start what should be the golden years of their lives. But after Joy disappears, her children are forced to re-examine their parents’ marriage and their family history with fresh eyes.

Melanie Marnich will adapt the book for the screen and will also serve as executive producer and showrunner. David Heyman will executive produce via Heyday Television. Moriarty is also an executive producer along with Albert Page and Jillian Share. Universal International Studios will produce, while NBCUniversal Global Distribution will distribute the series.

“’Apples Never Fall’ is the latest blockbuster novel from Liane Moriarty and from the moment we heard the pitch, we knew this was going to be a powerfully juicy and gripping family mystery,” said Susan Rovner, chairman of entertainment content for NBCUniversal Television and Streaming. “David Heyman, Melanie Marnich and Universal International Studios are the perfect partners to dive deep into the Delaney family’s darkest secrets and we couldn’t be more excited to bring this binge-worthy series to life for our Peacock audiences.”

“Apples Never Fall” is the latest of Moriarty’s books to be adapted for the screen. Most famously, HBO commissioned two seasons based on her book “Big Little Lies,” which won multiple Emmy and Golden Globe Awards. Most recently, her book “Nine Perfect Strangers” was adapted into a series for Hulu. There was also an adaptation of her book “The Hypnotist’s Love Story” that was ordered to pilot at ABC in 2019, but that project ultimately did not move forward.

“Our mission at Universal International Studios is to do original, daring and complex series,” said Beatrice Springborn, Interim president of Universal International Studios. “ With Liane Moriarty’s bestselling Apples Never Fall, coupled with David Heyman’s vision and Melanie’s storytelling, we’ve found just that. We can’t wait for the Peacock audience to delve into the fascinating world of the Delaney family.”

Marnich has previously written for shows such as “The OA” at Netflix, “The Affair” at Showtime, and “Big Love” at HBO. She is currently an executive producer and co-showrunner on the upcoming Amazon drama series “Expats,” which is based on the Janice Y.K. Lee novel “The Expatriates” and stars “Big Little Lies” alum Nicole Kidman.

Marnich is repped by WME and Rise Management.