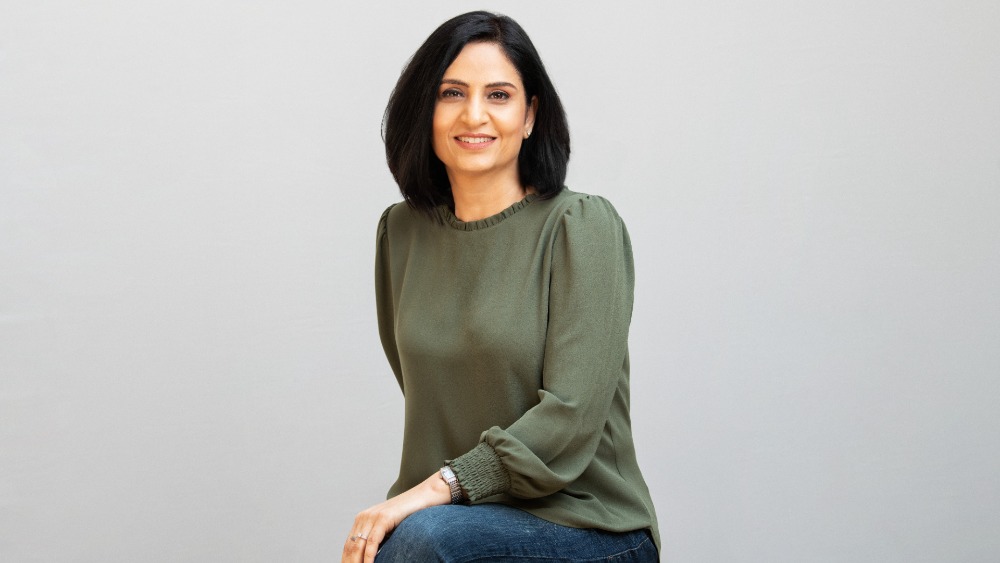 Post pandemic, the Indian streaming audience is willing to consume varied content and Netflix plans to serve them more from around the world, as well as a plethora of local content, according to Monika Shergill, VP, content, Netflix India.

Shergill, who originally hails from the world of linear television, with stints at Star (then operated by Fox) and Sony, said that since the medium catered to a broad audience, it resulted in a “homogenized creativity, where [creators] had to stick to certain kinds of storytelling,” but that is now changing rapidly. Shergill points to a nearly 400% uptick in viewing of Korean content, massive take up of Spanish programming, 100% increase in kids content consumption and a 250% increase in nonfiction and unscripted content viewing from different parts of the world, in recent times, on Netflix India.

The strategy for India therefore is to have a “deep and broad” range of Hindi-language programming, including commissioned original series and films and licensed films, while also growing documentary and unscripted formats and content in the South Indian languages of Tamil, Telugu and Malayalam.

“Netflix is perceived as a global brand, telling global stories and in every country having the kind of impact that it has, but if I just look at the core of Netflix and what the service is designed as, I would say that it is so well designed to be a very Indian service, because if you look at Indian audiences, we are such a heterogeneous audience, the tastes that we have, culturally we are such a diverse population,” says Shergill.

“I feel Netflix is so culturally relevant to India, because we are geared up as a service to program to different formats, genres, tastes, moods,” Shergill added.

The executive said that the demand for streaming content has also led to an expansion in the creative talent pool.