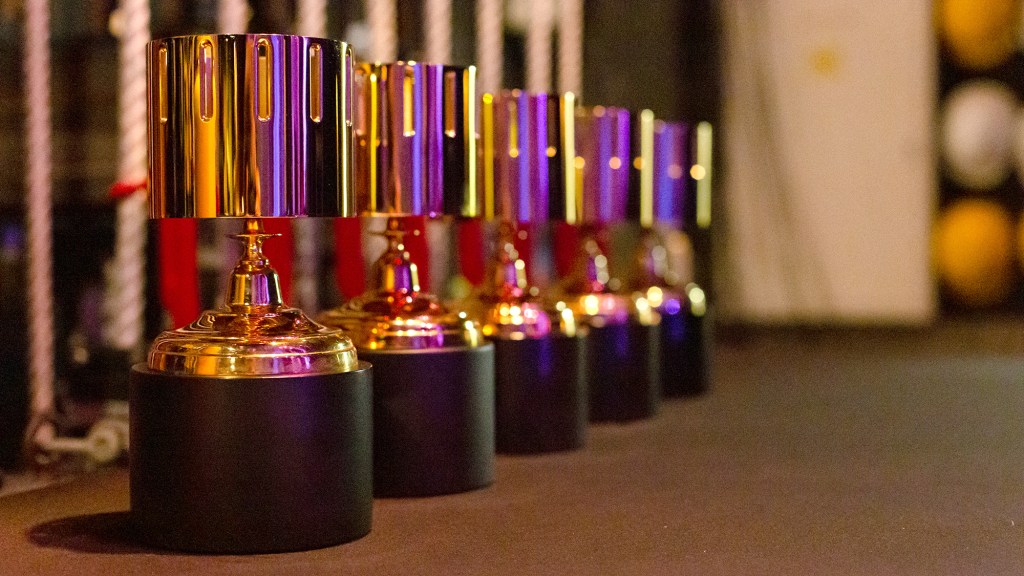 For the second year in a row, the 49th Annie Awards will be virtual after ASIFA-Hollywood, the organization behind the event, decided to pivot amid the omicron-driven surge in COVID-19 cases.

The show was originally going to be an in-person affair Feb. 26 at Royce Hall on the campus of UCLA. Now it will be streamed on the Annie Awards website, on Saturday, March 12, beginning at 7 p.m. PT.

According to ASIFA-Hollywood executive director Frank Gladstone, the board made the decision to pivot in mid-January. Members considered three options. “One was to just stay the course and do the live show,” Gladstone says. Option two was to go virtual. “And the third option was doing a live show but postponing it even further,” he says. “At the end of the day, going virtual was what the board decided to do.”

The decision meant the team behind the show had to scramble to put something together in roughly six week as opposed to the several months they had to mount last year’s virtual show.

“It hasn’t been easy,” Gladstone explains.

The team learned last year that “with all the acceptance speeches, then the lower thirds and the graphics and the music and everything, there were well more than a thousand elements that went into doing that particular show. We have to do that again, but we’re doing it in a much more compressed time frame.”

Once again, all the nominees and juried award winners have been asked to record acceptance speeches and ASIFA-Hollywood has added more editors to put the show together with those clips once the winners have been decided.

While pivoting to a virtual show so quickly has presented challenges, there are some changes that occurred during lockdown that will continue for the Annie Awards, particularly in judging. “Our judging now all happens online,” Gladstone says. “And that means we can get judges from other cities or countries, which we couldn’t to do before.” Opening up Annies judging to a wider and more diverse pool of judges had been a priority for ASIFA even before the pandemic lockdown. “The judging is much more diverse now and we’re almost at gender equality and the judging. That wasn’t driven by COVID, that was driven by our efforts” he adds.

This year’s nominees for best animated feature are “Encanto,” Luca,” “Raya and the Last Dragon,” “Sing 2” and “The Mitchells vs. the Machines.” “Belle,” “Flee,” “Fortune Favors Lady Nikuko,” “Pompo the Cinephile” and “The Summit of the Gods” are vying for best animated feature, independent. The show will also honor achievements in television and will hand out juried awards. The full list of nominees is available here.

The Annies are often a bellwether for the Oscars, which is one reason why ASIFA-Hollywood prefers to hold its ceremony ahead of the Academy’s.

“We believe that many people in the Academy don’t see all these films or they see only some of them and they can’t decide and they’re going, ‘Gee, these two films are so great and let’s see what the animation community thought,’” Gladstone explains.

The Annie Awards was the brainchild of legendary voice actress June Foray, who died on July 26, 2017, just a few months shy of her 100th birthday. The Annies started as a dinner to honor lifetime achievement in the animation industry and the first event paid tribute to animation pioneers Max and Dave Fleischer. In an interview with Variety in 2013, Foray recalled that she didn’t think many people would attend. “But 400 people showed up,” she said. And the Annies were born.

Next year will be the Annie Awards’ 50th anniversary. While this year’s Annie Awards had to go virtual, Gladstone says next year’s 50th edition will be live and in-person “by hooks or by crooks. Whatever we’re going to do, it’s going to be special. We’re just going to go all out.”