Will the Cannes Film Festival Matter for the Oscars This Year? 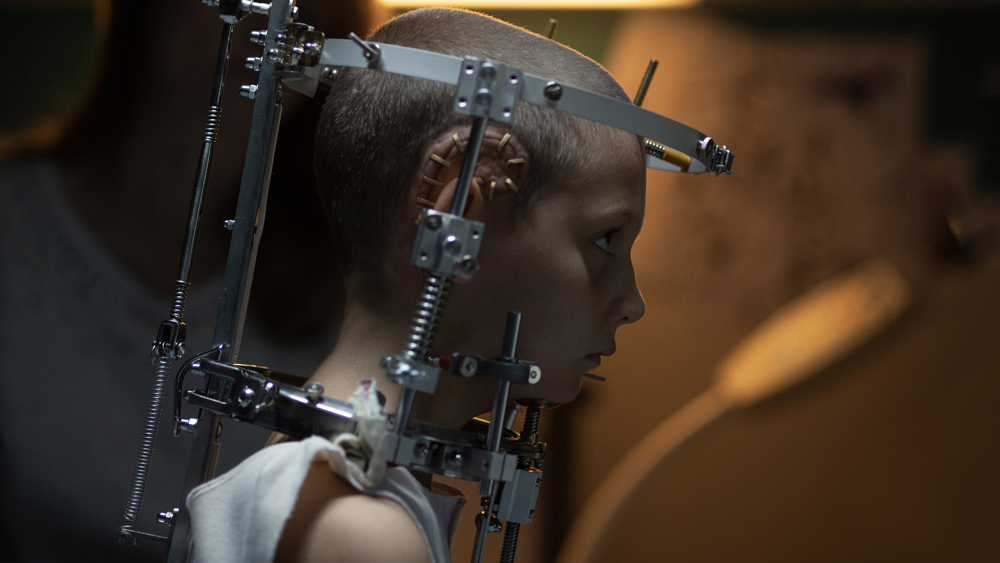 What impact does the Palme d’Or really have on a film’s awards chances?

With “Titane,” Julia Ducournau became just the second female director to win the prestigious prize, and the first woman to achieve a solo win, as Jane Campion’s “The Piano” tied with Chen Kaige’s “Farewell My Concubine” in 1993.

It’s uncertain that the film, which will be distributed by Neon, will be able to muster much Academy support in this dense and cinematically populated upcoming season.

Aside from “Parasite,” in the last 20 years, only three other Palme winners have gone on to Academy notoriety – “The Pianist” (2002), “The Tree of Life” (2011) and “Amour” (2012). The truth is for every “Blue is the Warmest Colour” (2013) citation, there’s a more accessible “Nebraska” among the lineup or however happy seeing “Dheepan” (2015) win the top prize makes you, critics and voters are more passionate about “Carol.”

With the festival occurring later than usual —, and becoming an awards launching pad in the middle of the summer — you can expect films like “Annette,” which won the directing prize for Leos Carax, to generate a word-of-mouth conversation, either good or bad.

Despite being an eclectic soul in the awards realm, most people make time to give consideration for a new Wes Anderson film, and good reviews for “The French Dispatch” could make it the next “The Grand Budapest Hotel” or fall in line with “The Darjeeling Limited.”

Sean Baker’s “Red Rocket” seemed to generate a buzz similar to the debut of “The Wrestler,” when people eagerly awaited the comeback of eventual best actor nominee Mickey Rourke. Similar accolades could come for Simon Rex, who appeared in a pornographic film in the ’90s.

Winning for Grand Prix started things off strong for Asghar Farhadi and his new film “A Hero,” which could find him in the best director discussion if Amazon Studios get enough eyes on it.

With Telluride and Venice gearing up in September, we don’t know how long the Cannes fever will last. By next March, it could just be a faded memory, featuring Spike Lee announcing the big winner first.

Films that screened at Cannes and awards categories that they could contend during awards season (not necessarily frontrunning):