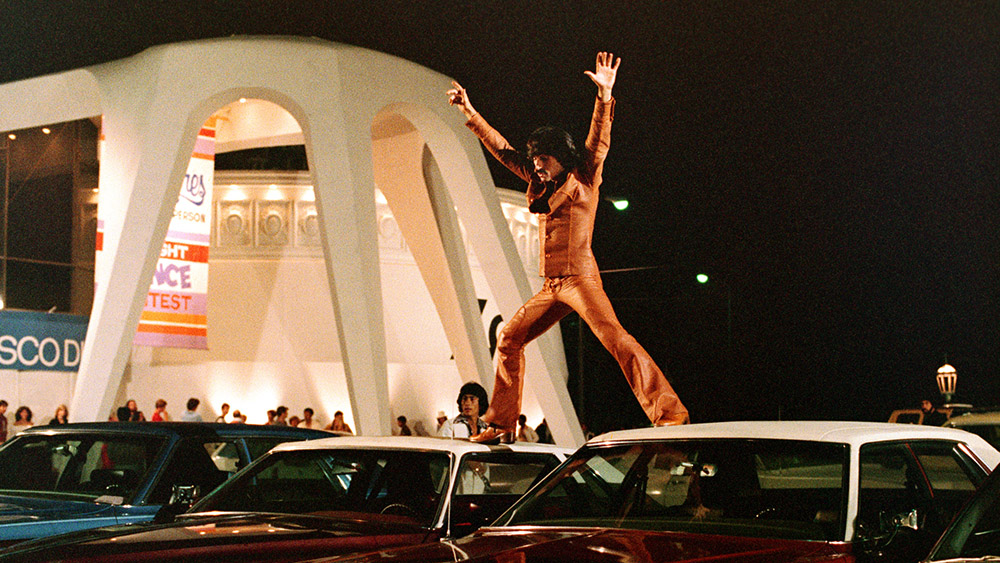 Chick Vennera, a voice actor in numerous Warner Bros. animated projects like “Animaniacs” and “Batman: the Animated Series,” and actor in “Thank God It’s Friday” and “The Golden Girls,” died Wednesday in Burbank, Calif. He was 74.

Former castmate John Mariano posted the news on Facebook, writing, “We worked together on ‘Steven Spielberg’s Animaniacs.’ We were ”The Goodfeathers.’ He’s an amazing talent, but more so, an amazing person. I can go on, but I think you all get what I’m trying to say. Gentle rest grant unto thee, Chick.”

Following a series of small roles on television, Vennera landed the part of Marv Gomez in 1978’s “Thank God It’s Friday” where he performed a now iconic scene in which he danced atop cars outside a disco. He went on to work in over 50 films, including “Milagro Beanfield War” and “Yanks.”

Among his earliest voice contributions is to an early episode of “The Jetsons,” in addition to “Foofur,” “The Real Adventures of Jonny Quest” and “Static Shock” in later years. Venerra also appeared a number of episodes of  “The Golden Girls,” “JAG” and “Beyond Belief: Fact or Fiction.”

Throughout the ’90s, Venerra enlivened the world of animation for series that included “Capitol Critters,” “The Real Adventures of Jonny Quest” and “Pinky and the Brain,” in addition to “Animaniacs.”

Born in Herkimer, N.Y., Vennera began his path to the entertainment industry with dance lessons at age three. He performed in nightclubs and at school dances throughout high school and left his hometown for California upon graduation to study at the Pasadena Playhouse. After some time in the Army, Vennera traveled across the country as part of the Disney on Parade tour and, later, as Sonny in the national company of “Grease.”

Venerra is survived by his daughter Nicky and wife Suzanne.