Amber Heard Thanks Supporters Ahead of Seeing Johnny Depp in Court: ‘Hopefully I Can Move On and So Can Johnny’ 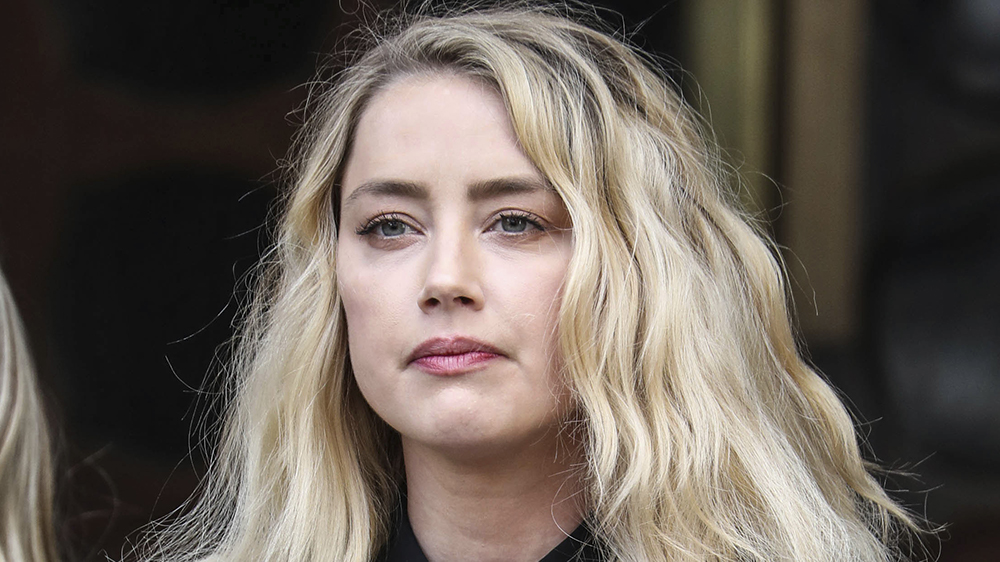 Amber Heard has shared a message regarding her ongoing legal battle with her ex-husband Johnny Depp, thanking her supporters.

“I’m going to go offline for the next several weeks. As you may know, I’ll be in Virginia where I face my ex-husband Johnny Depp in court,” Heard wrote. “Johnny is suing me for an op-ed I wrote in the Washington Post, in which I recounted my experience of violence and domestic abuse. I never named him, rather I wrote about the price women pay for speaking against men in power. I continue to pay that price, but hopefully when this case concludes, I can move on and so can Johnny.”

“I have always maintained a love for Johnny and it brings me great pain to have to live out the details of our past life together in front of the word,” the post continues. “At this time, I recognize the ongoing support I’ve been fortunate to receive throughout these years, and in these coming weeks I will be leaning on it more than ever.”

Depp is pursuing a $50 million defamation lawsuit against Heard. The actress’ plea to dismiss the suit after Depp lost his libel case in the U.K. was denied. The case is set to open Monday in Fairfax County, Va. Depp has launched a legal battle against Heard after the actress penned a Washington Post op-ed in 2018 stating that she is a survivor of domestic abuse. Although Heard did not mention Depp by name in the piece, she accused him of domestic violence after filing for divorce in 2016.

In November 2020, Depp lost a U.K. libel case against the publisher of The Sun, a U.K. tabloid that alleged he was a “wife beater” in a 2018 article. The judge ruled that the words were “substantially true.”

Heard requested that Depp’s stateside defamation suit against her be dismissed after the U.K. judgement was finalized, since both lawsuits involve allegations of Depp as an abuser. However, the Virginia court ruled that the two cases and statements were “inherently different.”

Depp has since argued that Hollywood is “boycotting” him, pointing to the long-delayed release of his biopic “Minamata.” Depp also exited the Warner Bros. franchise “Fantastic Beasts and Where to Find Them,” where he had played the main antagonist role of Gellert Grindelwald across two films. The role has since been recast with Mads Mikkelsen.