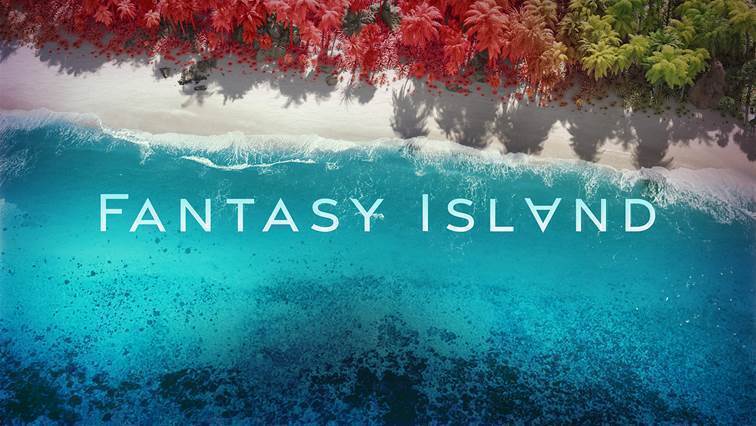 “Melrose Place” will host an unofficial reunion this summer on Fox’s “Fantasy Island” when Laura Leighton, Josie Bissett and Daphne Zuniga guest star as friends whose island birthday bash exposes the cracks in their friendships.

The all new version of the show, which originally aired from 1977 to 1984, will premiere on Aug. 10 at 9 p.m. Production is currently underway in Puerto Rico, with the date of Leighton, Bissett and Zuniga’s episode yet to be announced.

“Fantasy Island” takes place at a luxury resort where literally any fantasy request by guests is fulfilled, but these requests rarely turn out as expected. Each episode will tell emotional, provocative stories about people who arrive with desires and depart transformed by the island’s magical realism. The series stars Roselyn Sanchez, Kiara Barnes and John Gabriel Rodriguez. Sanchez’ Elena Roarke keeps the island running as its steward. A descendant of the iconic Mr. Roarke, she set aside her own ambitions and the love of her life to uphold her family’s legacy.

Fox will debut “Alter Ego,” a new singing competition series in which contestants from all walks of life perform as their dream avatar in front of a set of judges, this fall. Hosted by Rocsi Diaz, the panel of judges includes Alanis Morissette, Grimes, Nick Lachey and will.i.am. It is set to airs Wednesdays following the Season 6 premiere of “The Masked Singer.”