Five Japanese Movies not to Miss at the Tokyo Film Festival 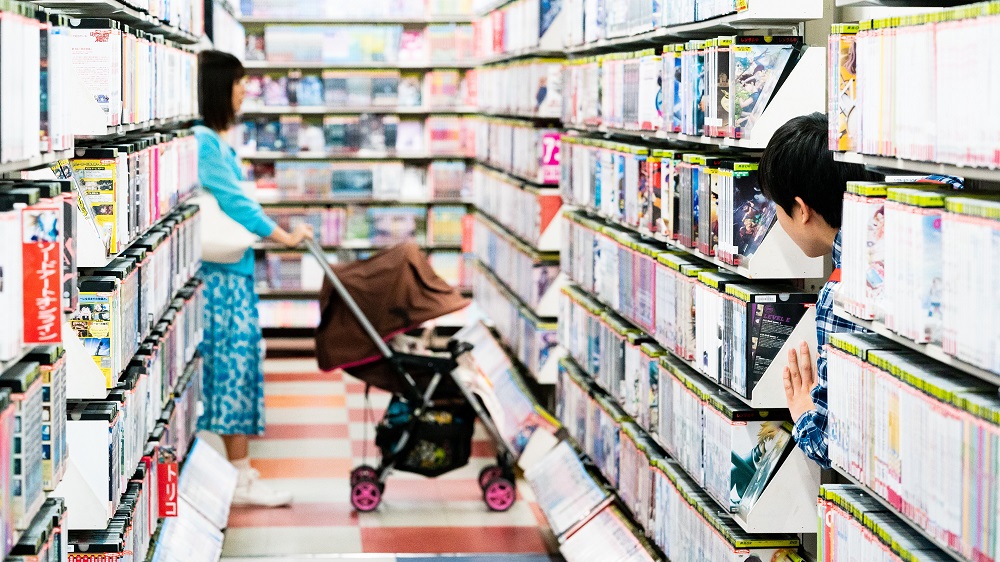 While there are fewer Japanese titles than usual at this year’s streamlined Tokyo International Film Festival, it’s a varied selection, with numerous international co-productions and films tackling contemporary issues, as well as retrospectives, anime and a few classics. Here are five, new and old, that are worth catching.

“Along the Sea”
After highlighting the plight of Burmese refugees in debut feature “Passage of Life,” director Fujimoto Akio turns his attention to Japan’s controversial technical trainee program for foreign workers. The film follows three young Vietnamese women who migrate to the country, only to find themselves on the wrong side of the law.

“Underdog”
Director Take Masaharu and screenwriter Adachi Shin scored their most memorable collaboration with 2014 boxing drama “100 Yen Love.” They return to the ring for TIFF’s opening film, a bruising drama with a marathon running time of nearly five hours. A bulked-up Moriyama Mirai plays a former champ searching for redemption.

“Zokki”
One of TIFF’s hottest tickets is this comedy based on the manga series by Ohashi Hiroyuki, who also supplied the source material for Iwaisawa Kenji’s recent anime “On-Gaku: Our Sound.” That’s mostly down to the three actor-turned-filmmakers sharing the director credit: Takenaka Naoto, Yamada Takayuki and Saitoh Takumi.

“The Rickshaw Man”
A new 4K restoration of Inagawa Hiroshi’s 1943 drama makes it even easier to admire the innovative cinematography of Miyagawa Kazuo. It’s being screened alongside Ema Ryan Yamazaki’s doc short “Wheels of Fate,” which chronicles the efforts of Miyagawa’s camera assistant, Miyajima Masahiro, to get the film restored.